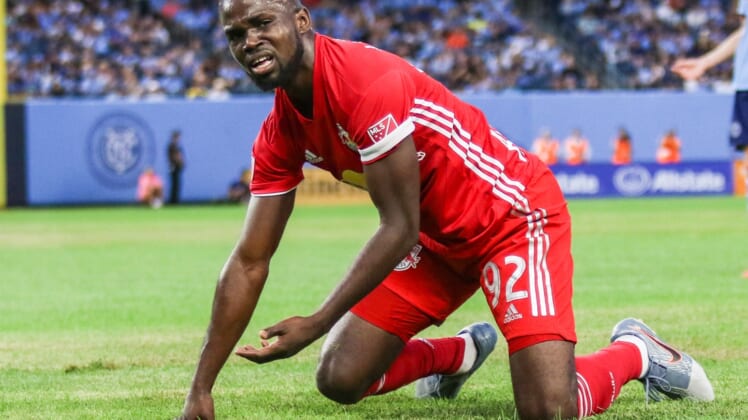 A Jamaican international, Lawrence returns to the MLS after spending the last two seasons with RSC Anderlecht in Belgium’s top flight.

“We are very excited about Kemar joining the club,” Toronto general manager Ali Curtis said in a release. “He’s a fearless competitor, he has experience, and he immediately makes our team better. Kemar is a lockdown wingback, and we are excited to get him going. Looking forward to he and his family planting roots in Orlando, and then Toronto. Very excited for Kemar to join is an understatement.”

“I believe that we are a really good fit for Kemar and that he complements our roster well,” Armas said. “He adds experience, intensity and a defensive presence that is fierce. I am excited to start working with him again.” 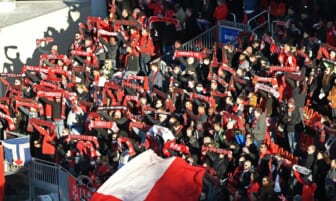