Given how strange the year has been, it’s fitting that the 2016 World Series will feature the Chicago Cubs and Cleveland Indians. No two teams are currently experiencing longer championship droughts. In fact, no other team is terribly close.

With the 2016 World Series fast approaching, what should we be watching?

What are the storylines that will determine how the 2016 World Series will be won, and enjoyed?

1. Can the Cubs hitters strike early? 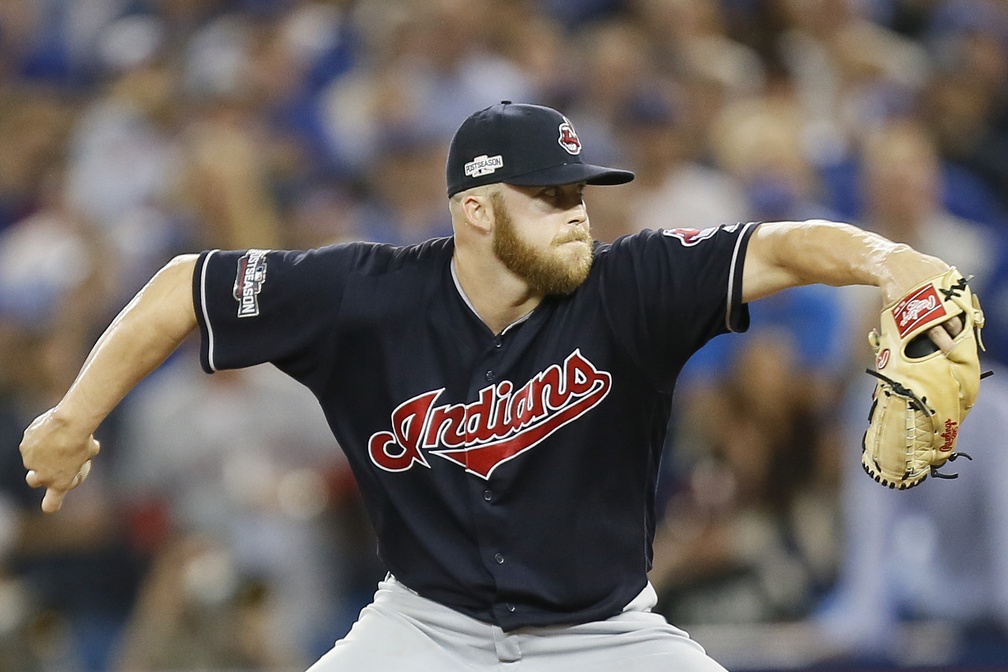 Make no mistake, the Indians’ starting rotation is strong. But trying to come back against Cleveland’s late inning trio of Bryan Shaw, Andrew Miller, and Cody Allen is a losing strategy — just ask the Toronto Blue Jays.

Miller and Allen, in particular, have been frighteningly good all postseason. The two have combined for a 0.76 WHIP, 15.4 K/9 rate, and a 0.00 ERA. Scream “small sample size” all you want, those numbers are borderline unfair.

Getting runs off of the starting pitchers will be important for a few reasons.

One, while the rest of Cleveland’s bullpen isn’t bad, it doesn’t quite stack up to that three-headed monster. Early leads for the Cubs may lead to a quicker hook for the starters, testing the depth of the Indians’ bullpen.

Two, Miller and Allen may be no less dominant pitching from behind, but they’ll be somewhat neutralized.

Three, especially in the games at Wrigley Field, early deficits will force Terry Francona into tough decisions regarding when to pinch hit his pitchers.

Four, if the bullpen is used more, Shaw, Miller and Allen may tire, making them a little less effective later in the series.

Getting early leads against the Cleveland starters will not be an easy task. But if the Cubs are going to win the 2016 World Series, it will be necessary.

2. Can the Indians limit the Chicago bats? 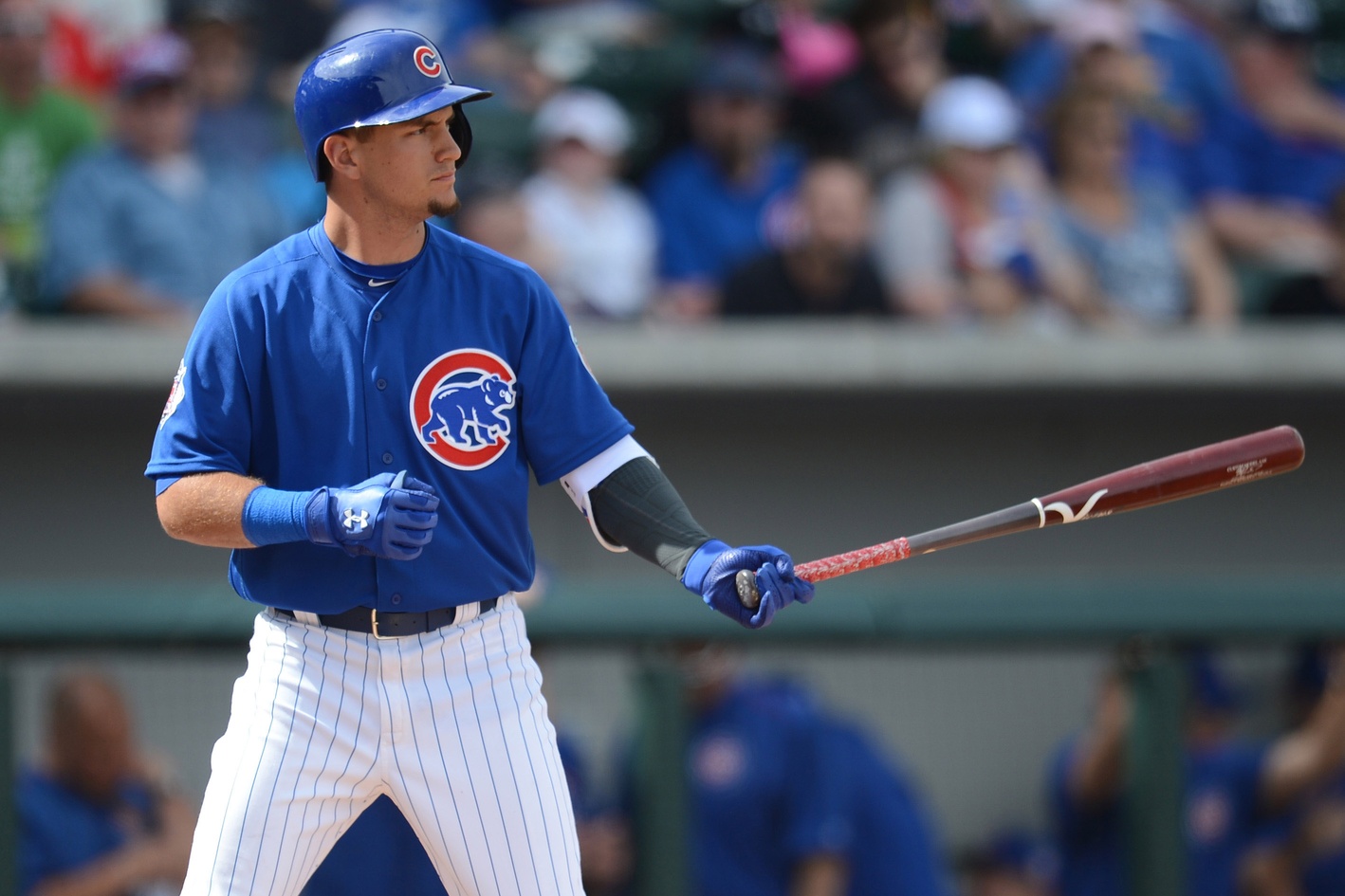 The Cubs could hardly be coming in hotter. After bitterly disappointing efforts in Games 2 and 3 of the NLCS, Chicago roared back to score 23 runs from Games 4-6, hitting .303 in the process.

Really, it boils down to putting the ball in play.

The Indians’ pitchers have a road to follow. It’s what the Dodgers did during their two winning games. It’s what the New York Mets did in the 2015 NLCS. Chicago has good hitters, but those good hitters are a little vulnerable to the strikeout.

It’s well documented at this point. Lester doesn’t like to throw to first base. Call it the yips if you want. Whatever it is, Lester struggles to make that throw. He rarely even tries, and when he does the throws rarely have juice. So, runners can get massive leads away from the base.

But the lead is only one part of it. To really capitalize on Lester’s issue, teams need to run. Stolen bases were not the forte of either of Chicago’s two National League Playoff opponents — the Dodgers and San Francisco Giants. During the regular season, those teams combined to steal 124 bases.

The Indians can run. They were fourth in baseball during the regular season, stealing 134 bags. Cleveland runners were also successful 81.2 percent of the time, second only to the Arizona Diamondbacks.

This will certainly be something to watch. Will the Indians take advantage of Lester’s problem? Lester has a 0.76 WHIP in the postseason, so he’s not exactly surrendering many base runners. But should the Indians reach base, the steal is a good way to add to Lester’s 0.86 playoff ERA.

4. Is the Indians’ rotation healthy?

The dominance of the Cleveland bullpen has been vital to the team’s success. While the starters have been highly effective in the playoffs (1.86 ERA, 1.03 WHIP), they haven’t been effective for a long time. The Indians’ starting pitchers have averaged less than five innings a start. Even in this era of heavy bullpen use, that’s pretty significant.

Cleveland’s starting rotation has been mixed and matched. Trevor Bauer rather infamously cut his finger fixing a drone and couldn’t make it out of the first inning of Game 3 of the ALCS. Danny Salazar hasn’t pitched in more than a month.

Bauer has said that he’ll be ready to go. Signs are pointing towards Salazar returning, as well.

"I think he's ready to pitch."

That’s a good sign for the Indians, but it does beg a question. How effective will each starter be?

Both men are coming off of injuries. Injured players tend to ease their way back into action. The World Series isn’t exactly an ideal time for that.

For the sake of Cleveland, it’s not only important that Bauer and Salazar return but that they quickly find their top form.

Since 2009, the team that has made it to the World Series second has won every championship. The World Series has been decided in six games or less during this stretch when both teams have gotten in more than a day apart.

The Cubs’ rotation is in fine shape as well. Granted, they’ll probably have to hold Kyle Hendricks until Game 3. But given how dominant Hendricks was at Wrigley Field in 2016, that was likely anyway.

At 7-1 in the playoffs, the Indians couldn’t be much hotter entering the World Series. But if Chicago wins this series rather quickly, expect to hear the “Was Cleveland too dominant?” discussion. 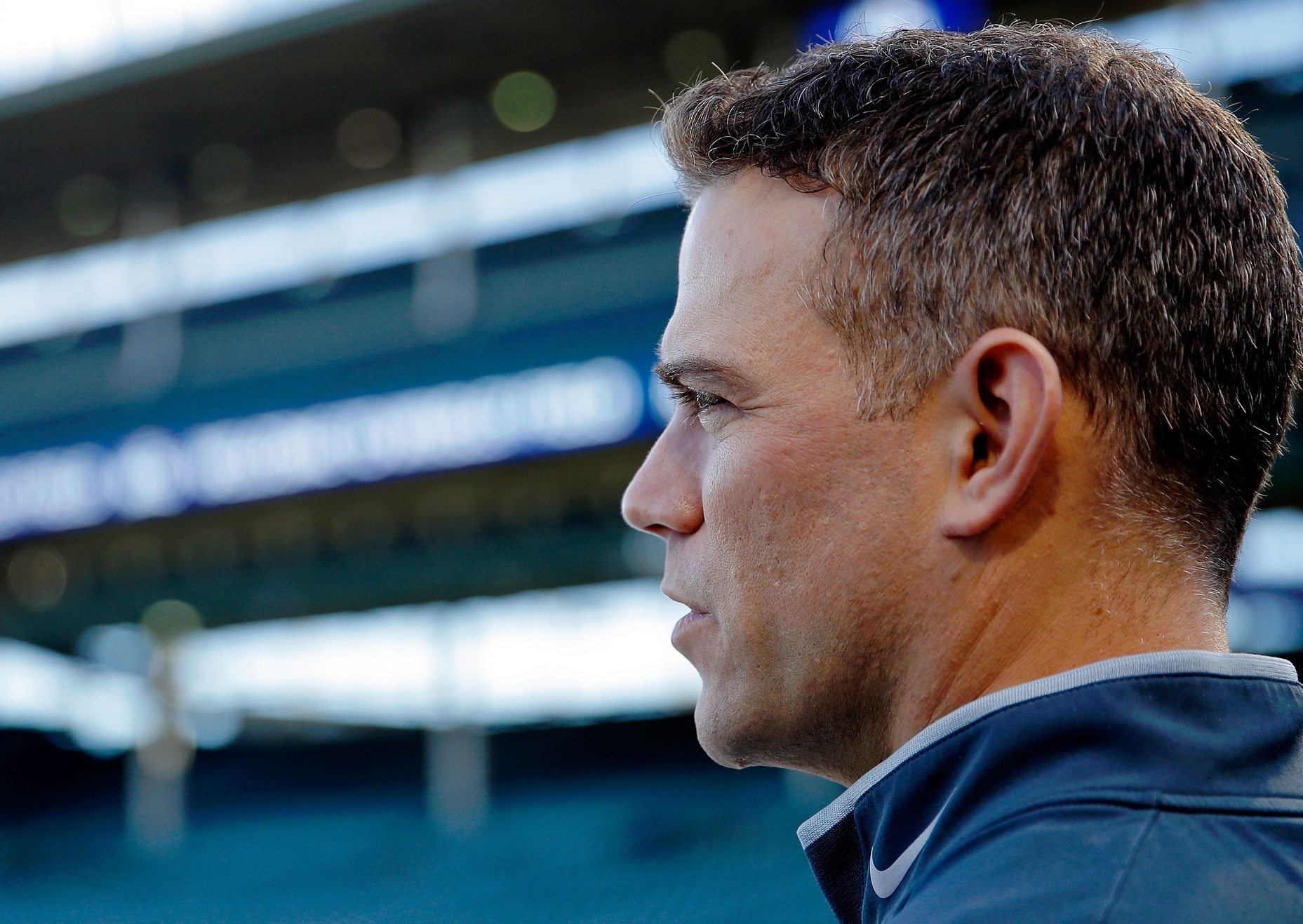 Branch Rickey was already a legendary front office man with the St. Louis Cardinals, even before making his contribution towards integrating the game.

Obviously, the New York Yankees don’t win 27 World Series without some solid executives. Jacob Ruppert and George Steinbrenner certainly deserve credit for the championships they oversaw in the Bronx.

But think about what Epstein has done. Prior to 2004, the Boston Red Sox winning a World Series seemed impossible. I hadn’t been done in 86 years. He ran the show in 2004 and 2007. While Epstein was gone in 2013, many of the players he assembled were still in Boston.

Epstein already has a legendary place in MLB history. If he oversees the team that breaks a 108 year drought, too, his status only goes up.

Theo Epstein gets my vote for President. First the Sawx, now the Cubs? Ridiculous resume.

He certainly won’t have anything left to prove in baseball.

Neither of these teams play in a dome or on the West Coast. In the Midwest, weather can certainly be an issue. Each of these cities experienced miserable weather games when they last hosted the World Series (1997 for Cleveland, 2005 for Chicago).

This World Series will run deeper into October (or even November) than either of those did.

The most obvious concern is rain. If that happens and games are delayed or postponed, it can wreak havoc on each team’s pitching staff — especially in a longer series.

Another concern is the cold weather that each city is known for. Cold weather may not stop any games from being played, but it does make life harder on the hitters. The ball doesn’t carry as well in the cold, especially if the cold weather is aided by a strong headwind.

Make no mistake, weather won’t decide the World Series, but it certainly can be a factor. Because of that, weather reports out of Cleveland and Chicago will be worth monitoring.

But compared to these two? Not even close.

LeBron James and Dwyane Wade have their bet.

That’s plenty of fun. But with all due respect to both guys, this isn’t about them.

One of these teams is going to win a World Series for the first time in a long time. Fans in both cities have come and gone without ever seeing it. This is for them.

When the series is over, we’re going to see cemeteries in Chicago or Cleveland filled with visitors leaving World Series hats, flags, shirts, and anything else they can think of, at the graves of loved ones. It’s a way of thanking the people who got them to love baseball and the Cubs/Indians who didn’t get to see this.

On a lighter note, it’s for people like Dorothy Farrell. The 90-year-old Cubs fan made her love of Jaegermeister known after Chicago clinched the pennant.

What in the world is she going to do if the Cubs win four more games?

Many of us can research it and hear stories about it. Others lived through it. For fans in Cleveland and Chicago who fall into that window, as well as people who love them, this World Series is for you. And while you won’t play one inning, you’re absolutely a storyline in this one.

The Indians certainly have a team that can win. Still, the Cubs have baseball’s best roster. They’ve been baseball’s best team all year. After what we saw in the last three games against Los Angeles, there’s no reason to think it’s stopping now.