Before we look into the second half, we have to ask ourselves what the main takeaways from the first half were?

What’s going on with the Cubs? Are they struggling, or just playing to the level of other recent champs? Is the Tommy John epidemic really getting stronger? Are we ready for a changing of the guard in the National League? How good have the Diamondbacks been? Is baseball in New York regaining a sense of normalcy? And can anyone stop the Dodgers and Astros?

What have been the eight most prevalent takeaways from the first half of the 2017 MLB season? 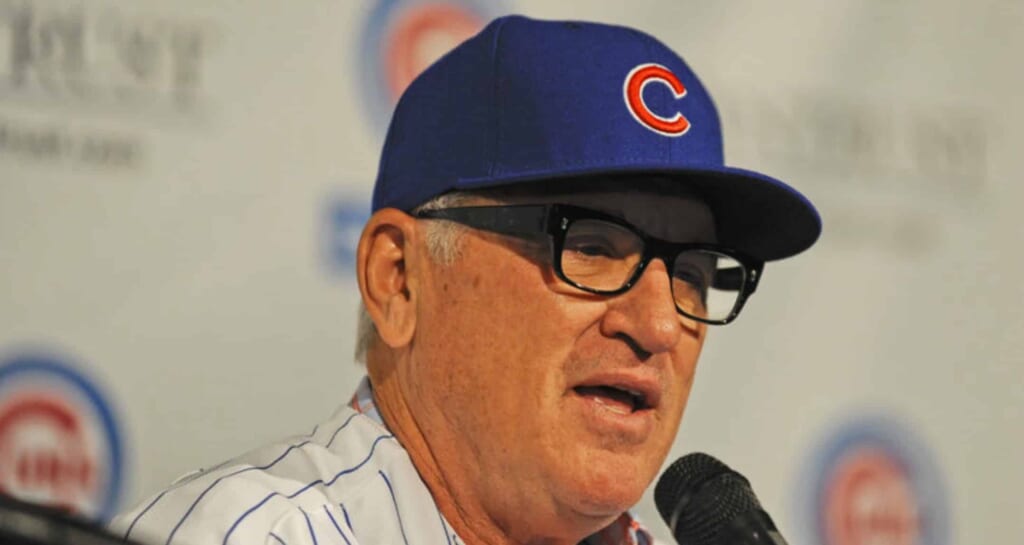 To say that the Chicago Cubs have been a disaster in 2017 would be wrong. They are still well in the thick of the National League Central race. Still, the 2017 season hasn’t lived up to expectations. The Cubs have won 200 combined games over the last two seasons, are one of baseball’s most talented rosters, and of course, are defending World Series champions. A team that good should not be hovering around .500 for three months.

But Chicago is not exactly alone. In fact, recent trends suggest that the now 39-39 Cubs are right where they should be, if not slightly better.

The #Cubs are having a down year. But it's safe to say that they're following a trend pic.twitter.com/WwkoPQtV7s

In addition to missing the playoffs, the previous four World Series champions experienced an average drop off of 15.5 wins during the following regular season. Even that number is brought down by a modest four game drop between 2014 and 2015 for the Giants. The other three champions regressed by 14 games or more. From that respect, Chicago is right about where it should be.

World Series champions are naturally playing deep into the year. So, their bodies have an extra month’s worth of strain on them. Now to be fair, the World Series loser has to do the same thing and each of the last four runners up have reached the playoffs, with the 2015 Kansas City Royals famously winning the World Series after losing the previous year.

But while that’s true, the losers don’t have to deal with the same number of offseason distractions. They’re not going on talk shows. They’re not taking dozens of interviews. The champs are. On top of that, no team since perhaps the 2004 Boston Red Sox has done that more than the Cubs did after winning their World Series. Think about it. David Ross — the team’s third string catcher — was on Saturday Night Live the weekend after winning and the next Dancing with the Stars season. Most teams don’t even have three catchers. Chicago’s was a celebrity.

Ross has retired but the fact that he got so much attention is a sign that for guys like Anthony Rizzo and Kris Bryant, it was far from a regular offseason. When a baseball player’s routine is messed with, it usually shows in the results.

Like the previous four champions, the Cubs are finding that out first hand.