Tony Gonzalez: Tony Romo did not cost me CBS job 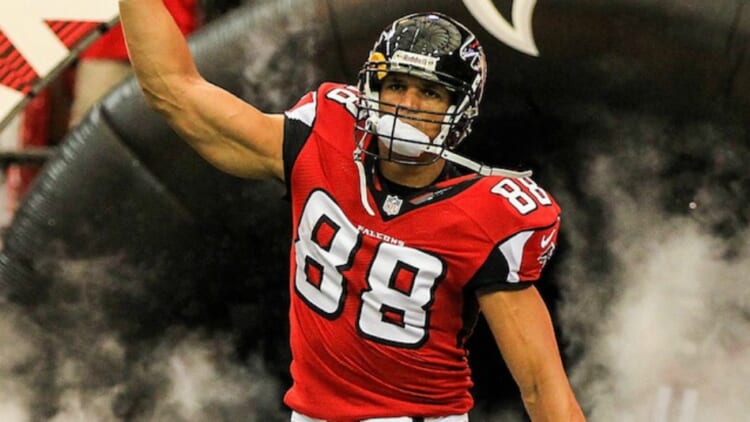 Former NFL tight end Tony Gonzalez set the record straight on Tuesday regarding his departure from CBS. He reiterated that retired quarterback Tony Romo in no way cost him his job at CBS.

Gonzalez explained that he lives in Los Angeles and his job was in New York. The travel time back and for was just too much and it took him away from his four kids who are all under the age of 16.

Gonzalez discussed Romo landing the job at CBS and said he wishes him “the best of luck,” per TMZ Sports. He further went on to say that he thinks Romo will do great under the spotlight having starred as the quarterback of the Dallas Cowboys playing in front of huge crowds.

Gonzalez spent three years at CBS after retiring from the NFL in 2013. He was an original 13th overall pick by the Kansas City Chiefs in 1997. The future Hall of Famer last played for the Atlanta Falcons from 2009-13.