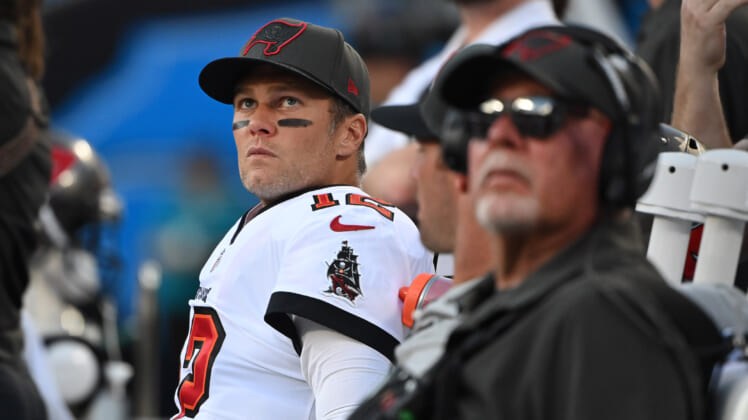 When Tom Brady retired from the NFL, many believed the future Hall of Fame quarterback stepped away to spend time with his family. It might reportedly not be the only reason why the MVP candidate walked away from the Tampa Bay Buccaneers.

While the Buccaneers competed for a Super Bowl, falling just short to the Los Angeles Rams in the Divisional Round, reaching that point was a challenge. Between the Antonio Brown drama and team leaders hinting at turmoil throughout the season, things just never came together.

Brady talked for years about playing through his age-45 season, confident he could still perform at an elite level. However, the runner-up for NFL MVP announced his retirement on Feb. 1 and cited a desire to spend time with his wife and kids. 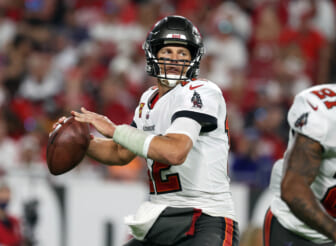 Now, amid growing speculation that he could unretire to play for another team, one of Brady’s former teammates is reporting that there might have been issues between Brady and head coach Bruce Arians.

According to FOX Sports Rich Ohrnberger – who used to play for the New England Patriots (2009-11) – the relationship between Brady and Bruce Arians was souring at the end. Part of the tension reportedly came from Brady and offensive coordinator Byron Leftwich feeling undermined by Arians.

“Apparently, while Arians was rehabbing the Achilles in the early mornings, offensive coordinator Byron Leftwich and Brady would work on the week’s game plan. Arians would later come in and take the red pen to work they’d done. The QB and OC felt undermined, there was tension.”

The two men have certainly had their issues in the past. Arians took a slight shot at Brady after his Buccaneers’ debut in 2020 and kept taking swings throughout the season. While they eventually won the Super Bowl, it was evident the two bright minds and strong personalities clashed at times.

If Brady wants to keep playing in the NFL, just outside of Tampa Bay, plenty of NFL teams will be ready to swing a blockbuster trade. It would leave the Buccaneers with a major void to fill, but trading Brady could open the door to the franchise acquiring another marquee quarterback. Needless to say, the 2022 offseason won’t lack drama and intrigue when it comes to NFL rumors and trades.