Kurt Warner to Tom Brady and Aaron Rodgers: ‘Maybe it is time to walk away’ 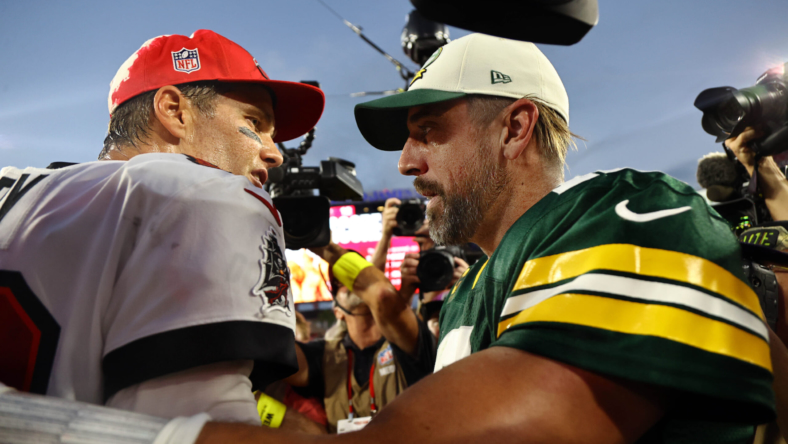 Brady and the Buccaneers, and Rodgers and the Packers are in similar positions at this point in the season. After entering the season as two of the favorites to reach the Super Bowl from the NFC, both squads enter Week 8 on surprising losing streaks and with 3-4 records.

Both offenses have struggled mightily despite each man having outstanding seasons in 2021 — including Rodgers winning NFL MVP. However, 2022 has been a very different story and it seems like the stress of their team’s disappointing play is starting to show in their comments and body language.

Also read: NFL QB rankings – Who are the top-ranked signal-callers in the NFL right now?

Despite each QB being ageless wonders, this season has made many NFL observers wonder if both are starting to lose their love for the game and could call it quits after this season. One person who also feels they should think about it is league great and NFL Network analyst, Kurt Warner.

On Tuesday, he told People Magazine that both men seem exhausted, and it is okay if they seriously ponder retirement.

“I think both of those guys look like they’re exhausted. It’s OK to go, ‘You know what? It’s not how it used to be. I may not be who I used to be, or, it’s just too hard overall to get everybody up to the standard. Maybe it is time to walk away.’ “

For Brady, his decision to return to play for the 23rd season in the league has reportedly caused problems in his marriage with former supermodel Gisele Bündchen. The couple seems headed to divorce and Warner understands the stresses being the QB of a successful team can put on the home life.

It is part of why he decided to call it a career in 2009 after 12 seasons in the league.

“[Football] started to take more and more away from my family and my time, and again, me physically to be able to give them the time and effort that I wanted, because my mind was always on other things. So all of that really just kinda played into why I made that decision, but it’s hard.”

“As I was going through the last couple of years, it was becoming more and more prevalent that, ‘OK, this is taking too much from me and it’s not just about enjoying the game anymore. I mean, I kinda look at Tom Brady now, and that’s how I feel.'”

– Warner on Brady’s drama at home 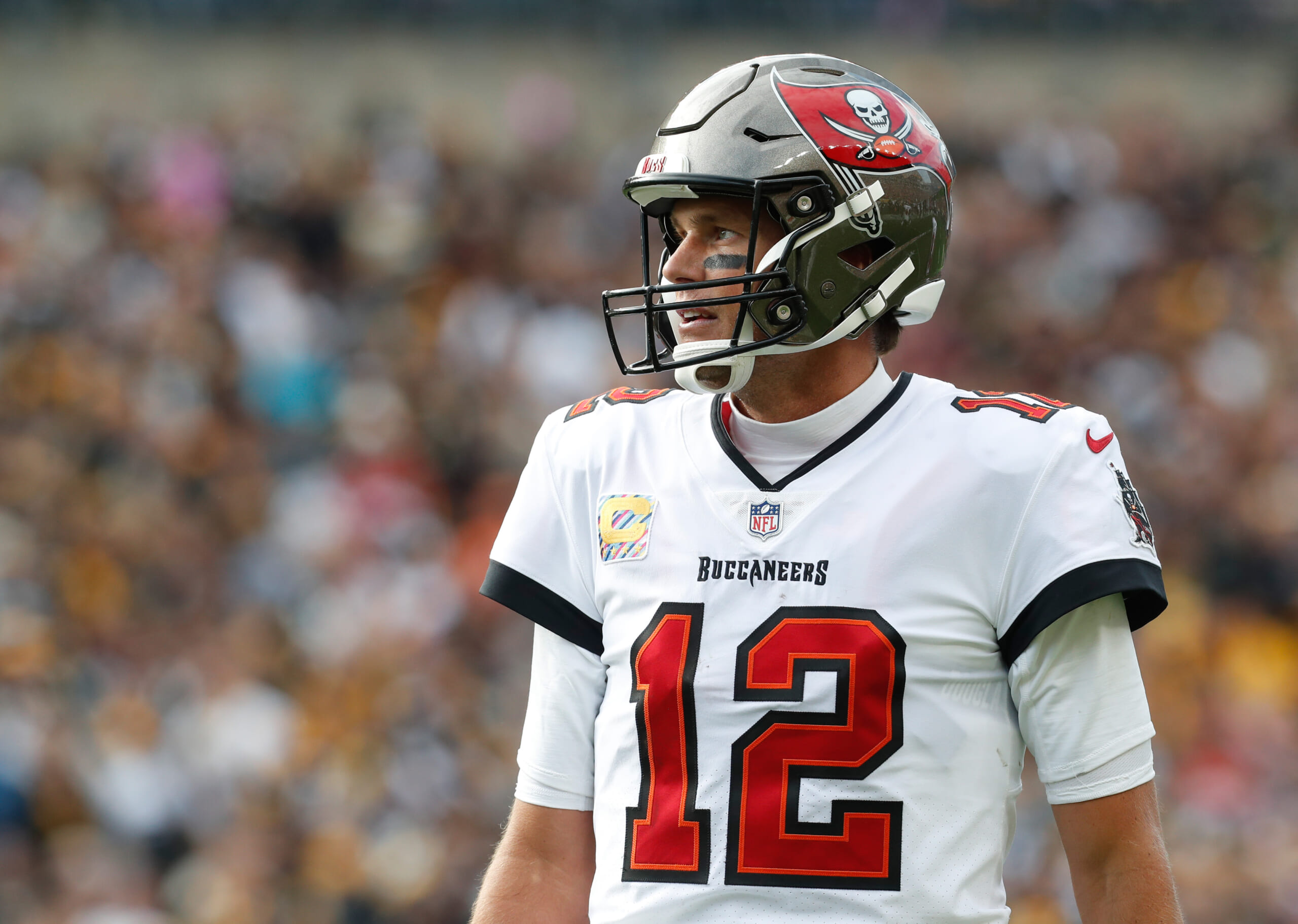 Also Read:
Why it’s time to be concerned about Tom Brady and the Tampa Bay Buccaneers offense entering Week 7