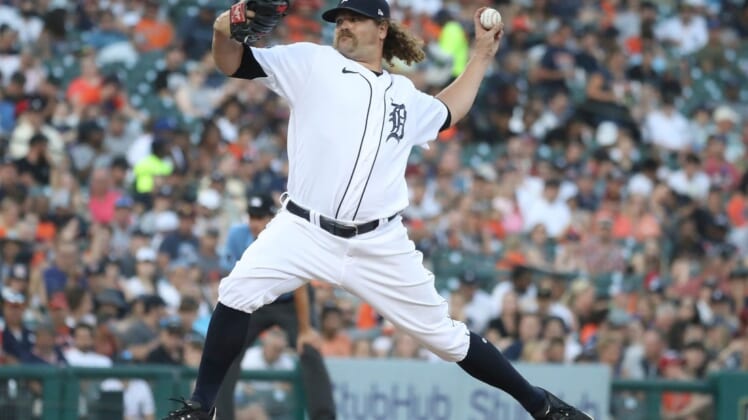 The Detroit Tigers placed unvaccinated left-hander Andrew Chafin on the restricted list prior to Thursday’s opener of a four-game series against the Toronto Blue Jays.

Unvaccinated players aren’t allowed to enter Canada due to the country’s COVID-19 regulations. Chafin will not be paid or accrue major league service time while on the list.

Detroit recalled right-hander Bryan Garcia from Triple-A Toledo to fill the roster opening. He is slated to start Friday’s game.

“He’s done a nice job all year,” Detroit manager A.J. Hinch told reporters. “Probably should have got a chance in our ‘pen, but we haven’t had any openings.”