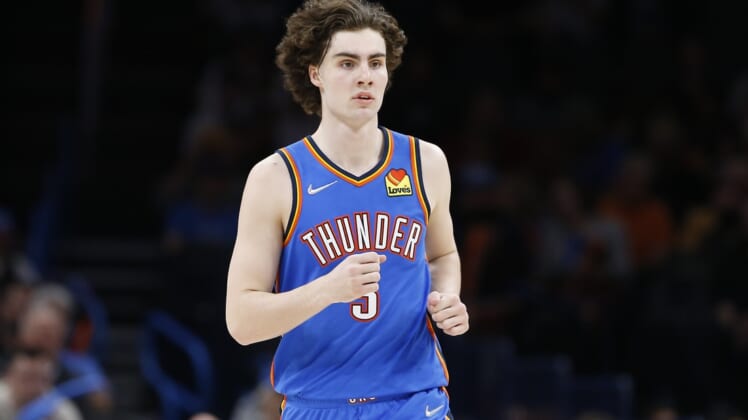 The Oklahoma City Thunder shut down rookie guard Josh Giddey for the rest of the season with hip soreness.

Picked sixth overall in the 2021 NBA Draft, Giddey averaged 12.5 points, 7.8 rebounds and 6.4 assists in 54 games (all starts). He was the Western Conference’s Rookie of the Month in November, December, January and February. 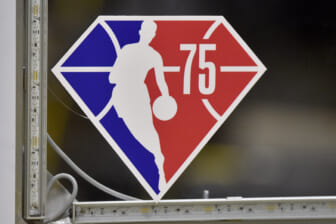 Giddey had four triple-doubles. With his first one on Jan. 2 against the Dallas Mavericks (17 points, 14 assists and 13 rebounds), he became the youngest player in NBA history to record a triple-double at 19 years, 84 days.