The Sacramento Kings Are Now the NBA’s New Laughingstock

It was about two decades ago that the Golden State Warriors started their downward spiral to the cellar of the NBA world. A combination of horrible front office management, disastrous player personnel decisions and a revolving door of head coaches led the team into the abyss of constant struggle.

It took 20 years, but the Warriors are back on top as NBA champions.

They have also been replaced by the Sacramento Kings as the laughingstock of the Association.

A decade removed from their last playoff appearance, Sacramento has lost 50-plus games in six of the past seven the seasons—the only exception during that span being a lockout-shortened 2011-12 campaign that saw the team finish 22-44. The team has gone through a whopping eight head coaches over the course of the past nine seasons.

Of Sacramento’s 10 first-round picks over the past nine years, only DeMarcus Cousins, Jason Thompson, Ben McLemore and Nik Stauskas remain on the team. Of those four players, only Cousins can be seen as a starter-caliber player in today’s NBA.

Speaking of Cousins, he brings us to the original point of this article. 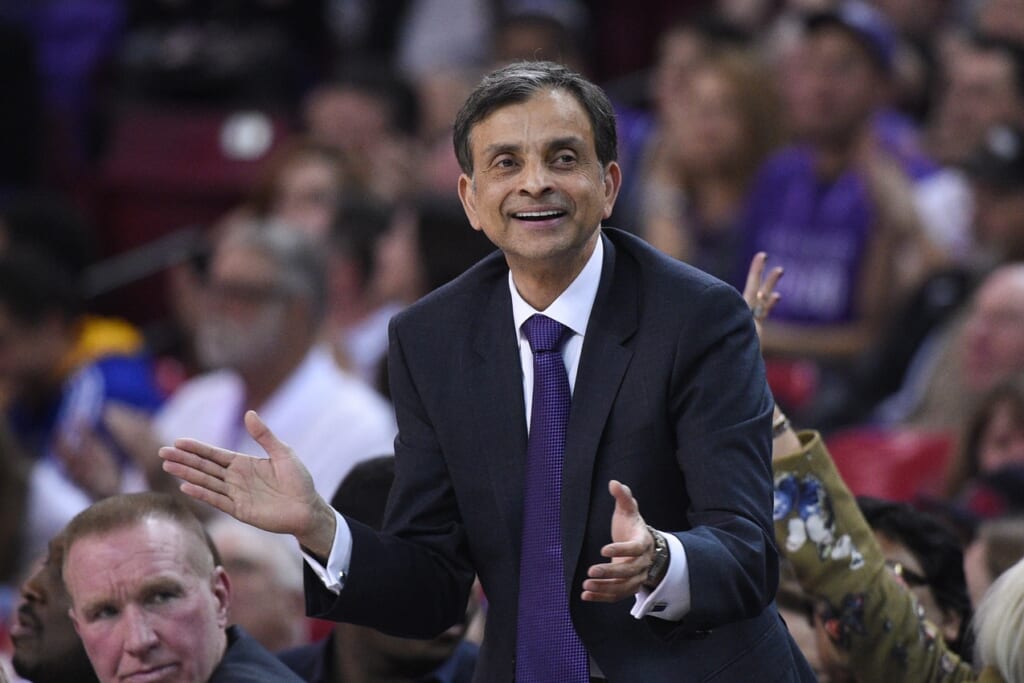 Courtesy of USA Today Sports: For the Kings, owner Vivek Ranadive seems to be the biggest problem.

Multiple reports are now indicating that the All-Star big man is on the trade block, which comes on the heels of a consistent stream of denials from the organization, including vice president Vlade Divac and owner Vivek Ranadive.

Adding more fuel to the fire, Yahoo Sports NBA insider Adrian Wojnarowski reported Tuesday morning that Kings head coach George Karl is leading the push to trade Cousins—a franchise player for a franchise that hasn’t actually had one since the Mitch Richmond days.

As Wojnarowski reported, it’s already to the point where Cousins and Karl simply might not be able to coexist in Sacramento long-term. The issue here is that the franchise didn’t even discuss the potential Karl hiring with its All-Star big man after firing the player-friendly Mike Malone during the 2014-15 season. Instead, ownership made the decision to bring in an egocentric head coach with vast NBA experience to coach a malcontent like Cousins.

And in the end, Sacramento may decide to choose the head coach over the player—a decision that could set an already cellar-dwelling franchise back years in its rebuilding process.

Listen. The Kings don’t need to cater to someone of Cousins’ ilk. That’s not the way NBA organizations are run today unless the player is LeBron James and the team is the Cleveland Cavaliers. But it is the ultimate show of disrespect to bring in a coach without even coming close to asking for the opinion of the franchise’s perceived future. In this, Cousins has every right to be a bit upset.

Speaking of Karl, it doesn’t seem like he has a glowing reputation around the basketball community—something that has become all too evident: 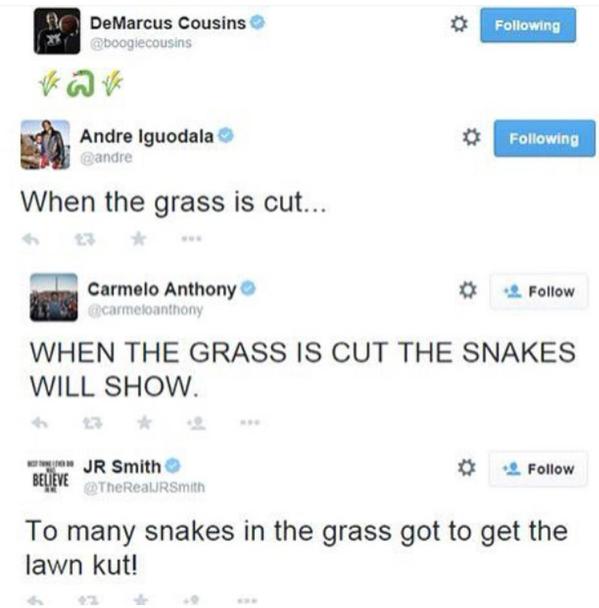 In case you need an explanation, that’s multiple former Karl-led players calling him a snake.

This was the buzz of social media after Wojnarowski’s report came out Tuesday morning, which led to this tweet from Cousins himself:

Where there is smoke, there is fire.

Lost in the entire Cousins controversy is the fact that Sacramento is said to be looking to trade Rudy Gay, who the team just agreed to a three-year, $40 million extension with last November. Oh, and the same report suggests the team is interested in soon-to-be free agent Rajon Rondo. 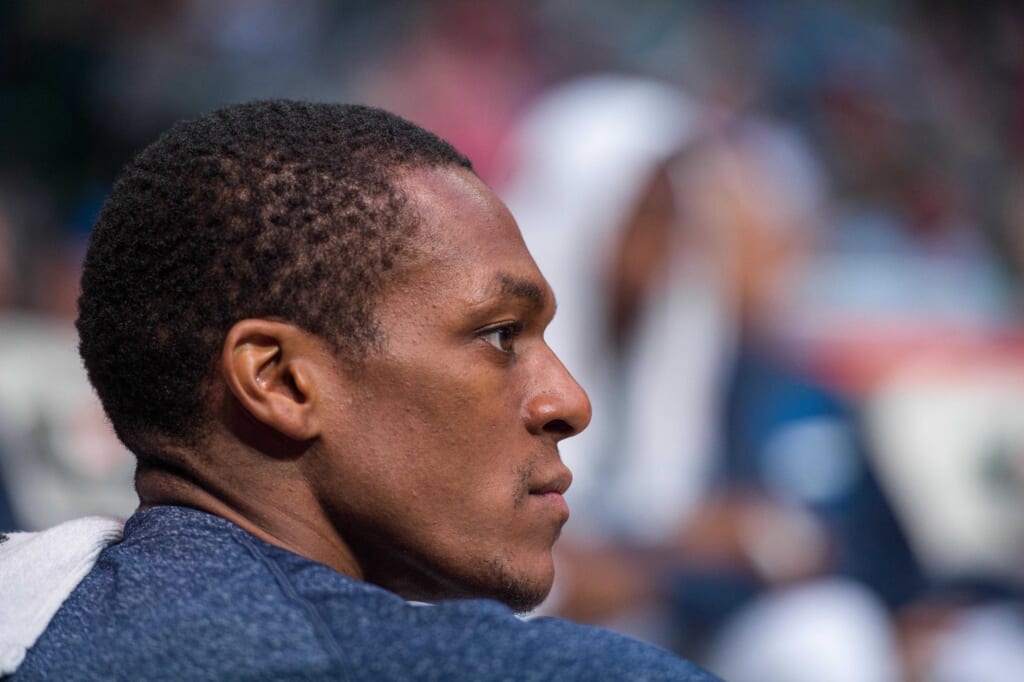 Courtesy of USA Today Sports: The Kings are considering Rajon Rondo while pushing DeMarcus Cousins out the door?

Wait here just one darn second. Karl can’t find it within himself to coexist with a malcontent in Cousins, but his organization is considering bringing in someone of Rondo’s ilk? In a world that seems to be lacking common sense, this takes that to an entirely new level.

Without a general manager and absolutely nothing to build the team around should it trade Cousins, the Kings have quickly become the Warriors of two decades ago—a franchise lost in the idiocy of its own ways. A franchise that seems to be setting itself ablaze without any water to halt the seemingly never-ending inferno.

This week’s news is a prime example of a once proud organization becoming a laughingstock in every possible way. Unfortunately, all we can do is sit back and watch the house collapse from within.