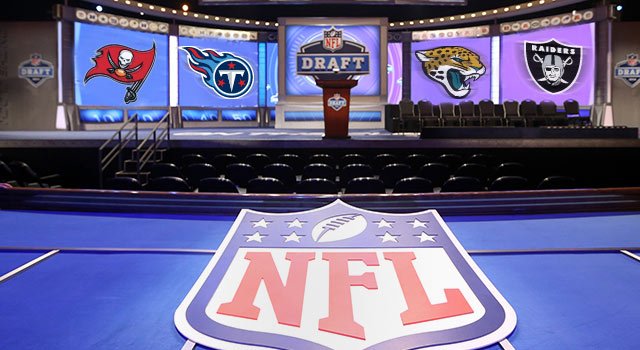 Last year Sportsnaut did it’s first mock draft that mocked mock drafts and we got three picks correct, if memory serves. How does that compare to the other mock drafts out there? Ironically, pretty good. This year we’re back with another mock draft that loads up 45 of the “so-called” best NFL Draft prospects into the system and then randomly picks names.

Special thanks to the Random Picker. The Wheel of Fortune spinner is a nice touch.