The Method to Chip Kelly’s Quarterback Madness Has Been Exposed

After a series of curious offseason moves, we’ve been trying to determine what’s going on in the puzzling mind of Philadelphia Eagles’ head coach Chip Kelly. However, the answer to the team’s quarterback chaos may be simple.

Kelly is trying to build the best-looking quarterback depth in the NFL. This is not to be mistaken with top performing quarterbacks by any means. First, Kelly shocked us all when the Eagles traded away a functioning Nick Foles for a mending Sam Bradford who is coming off of back-to-back ACL surgeries and played just 49 of 80 total available games in his career. 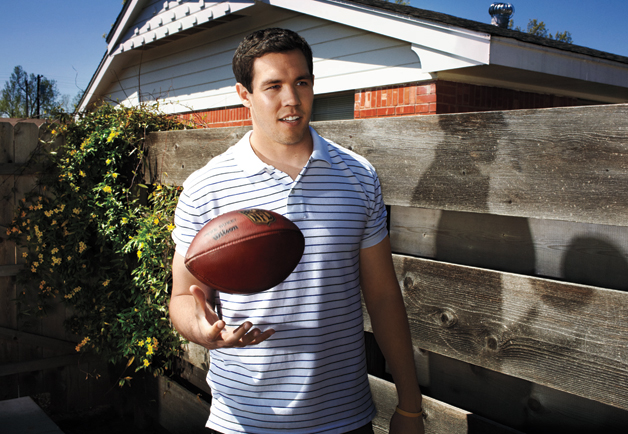 Butt-fumbles and other mistakes aside, Pretty Face No. 2 should increase the Eagles’ female fan base.

And, don’t forget the Eagles currently have quarterback Matt Barkley, a fourth-round draft pick in 2013, neatly stashed away. He looks just like a Ken Doll, and he practically married a real-life Barbie. 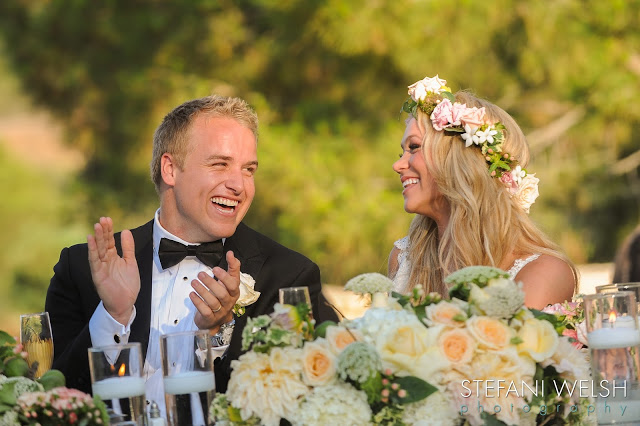 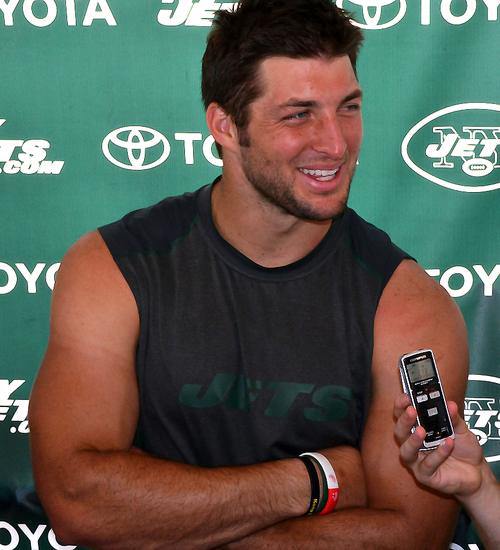 Sanchez isn’t the only quarterback who can rock a GQ magazine cover; Tebow is Pretty Face No. 4. 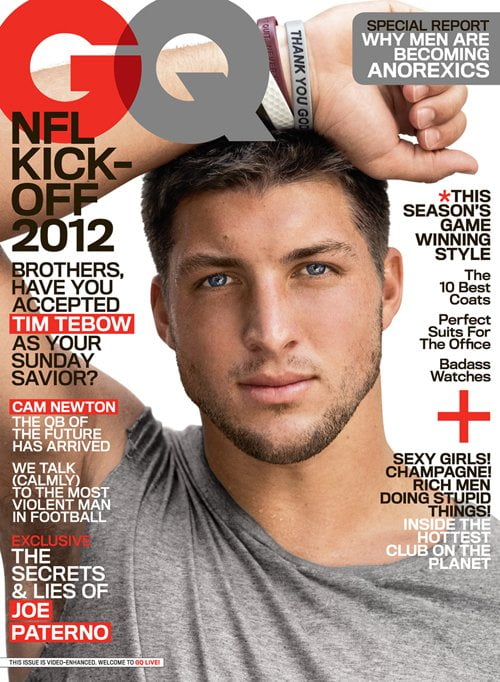 Speaking of Sanchez, the signing of Tebow has these two quarterbacks also teaming up together for the second time in their careers. Remember how wonderfully successful the duo was when they played for the New York Jets in 2012? Yeah, we don’t either.

So, the method to Kelly’s madness has been exposed. He certainly does not possess the most qualified quarterback quartet in the NFL. However, if the season goes to shambles, Kelly certainly could take his guys and open up a male modeling agency.