The economics of the NFL canceling its preseason are just staggering 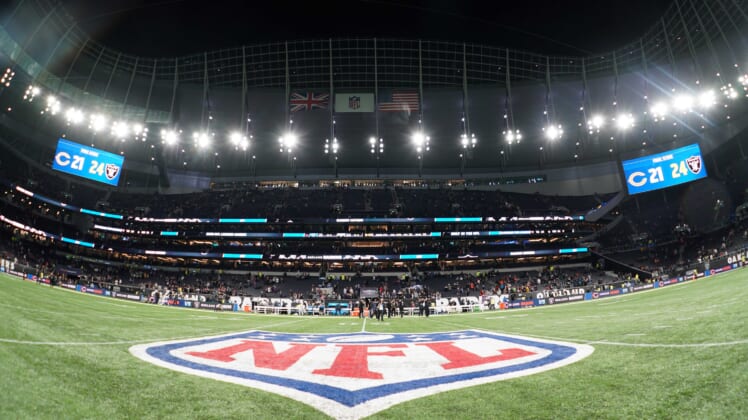 The NFL gave in to demands from the Players’ Association earlier this summer to cancel the entire 2020 preseason.

Players didn’t think it made sense taking to the field for meaningless games during the pandemic. Teams also wanted more time for said players to practice with one another due to the lack of off-season workouts stemming from the above-mentioned pandemic.

We have read the stories about potential revenue loss when it comes to NFL teams playing without fans in attendance — something that’s more likely now than ever before.

However, there’s been very little focus on just how much the NFL and its teams are going to lose from a revenue perspective by canceling the preseason. Let’s check in on this below.

It has been estimated that the NFL will lose 38% of its total revenue if the 2020 regular season is, as expected, played without fans in attendance. Making their debut in Las Vegas, the Raiders are set to lose more than $570 million in stadium revenue alone.

For teams such as the Raiders, Rams and Chargers who are moving into new digs, their loss of stadium revenue for the preseason is staggering.

The average ticket price for the Rams’ first preseason game at SoFi Stadium, originally slated for Friday, was set at $294.00 per before the game was canceled. That’s $20.6 million in ticket revenue alone.

For the Raiders in Vegas, that number was $330.00 per ticket — a total loss of revenue of $21.4-plus million. Again, that doesn’t take into account the tourist hot spot that is the desert metropolis. Already reeling from the COVID-related economic downturn, this represented a major loss for the local hospitality industry in Las Vegas.

There’s a reason the NFL and its teams have pushed back against shortening the preseason, much to the dismay of the players. The revenue stream for each team playing two preseason home games has been too hard to pass up on.

Expect 2020 to be an outlier. The situation simply didn’t make it viable for NFL teams to play preseason games this month. This is not going to be the case moving forward. Take that to the bank.