The 10 Best Looking Men and Women in Sports Media

There are hundreds of lists of male and female athletes and their spouses on “The Sexiest” lists out there, but what about the individuals behind the scenes that are not constantly in the spotlight?

Here is a list of the sizzlers that make you want to switch your career path. 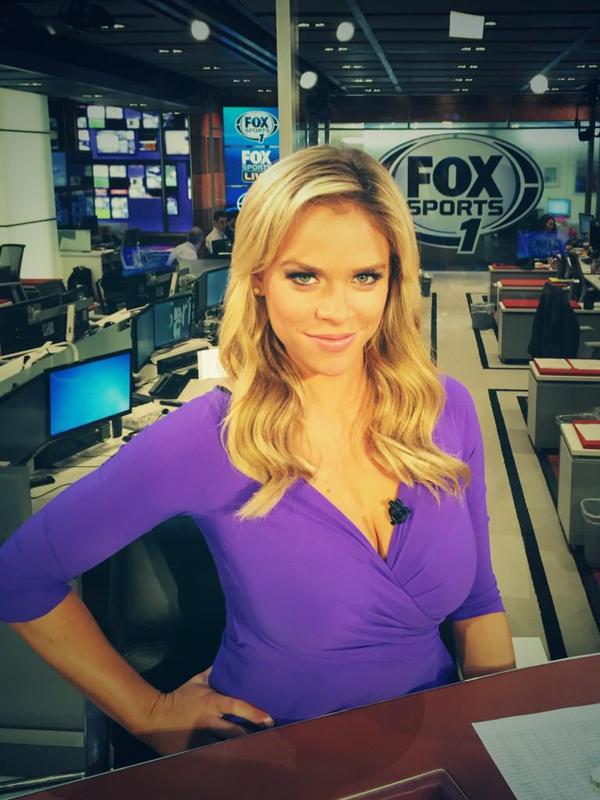 We are all suckers for a beautiful blonde. The thing we all love about Julie is how approachable she is. Doesn’t mean any of you have the balls to approach her, but it’s a figure of speech. Plus, any girl that can pull off glasses is okay in our books. Besides, she knows her sports. 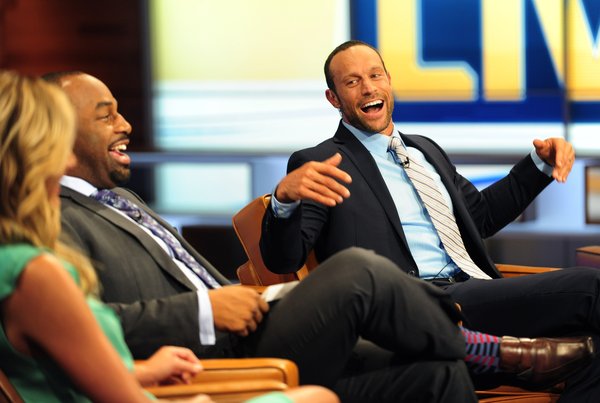 Gabe Kapler not only has the looks, but he has the knowledge as well. The former Major Leaguer and World Series Champion not only has experience in baseball, but brings a fun spin to the sport when talking about it. He could also bench press you without flinching.

Most recently, Kapler was hired by the Dodgers to become the team’s new Director of Player Development. 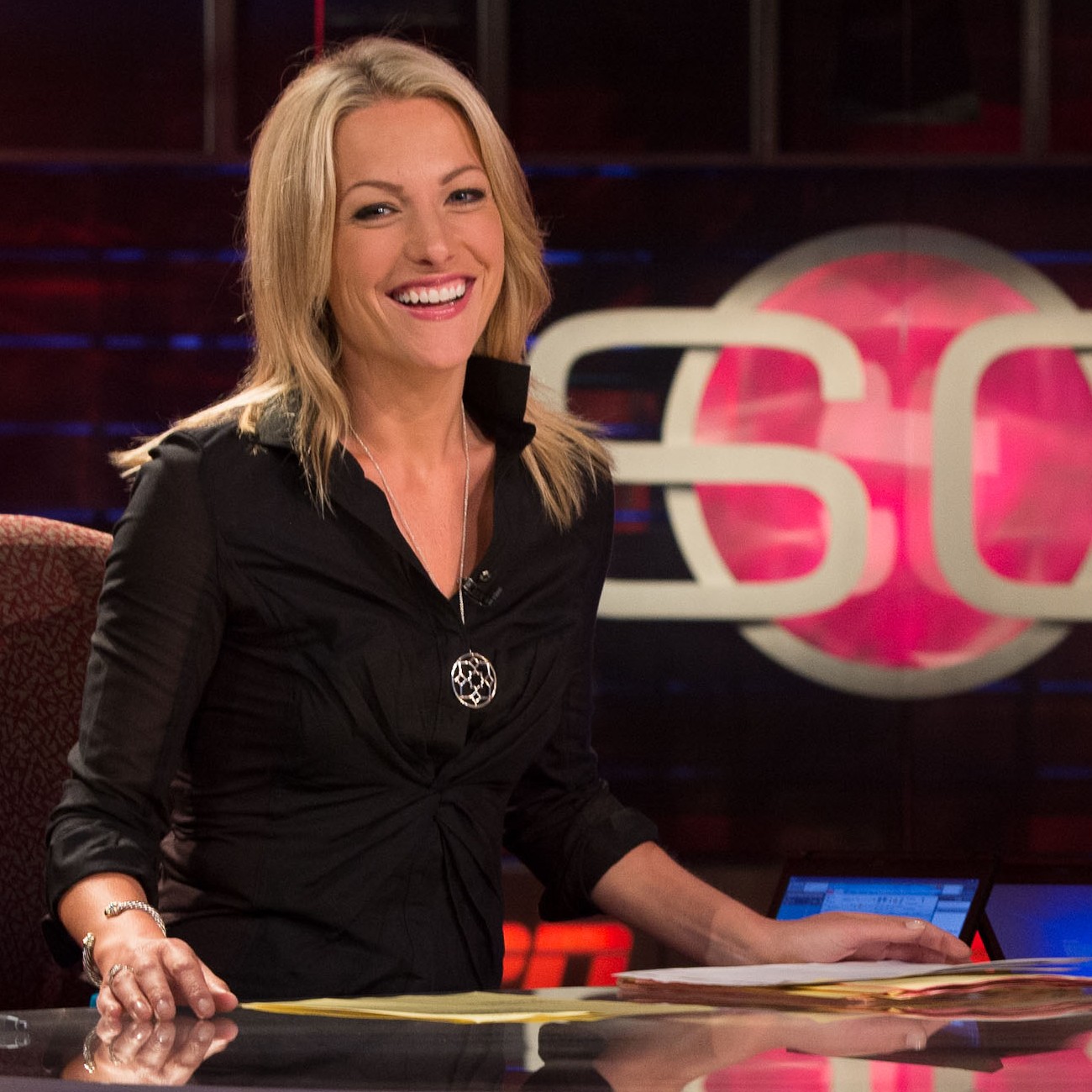 This new mommy is one of my personal favorites. ESPN sports anchor Lindsay Czarniak has style and poise that makes her one of the most beautiful ladies in the sports media world. But when she pops up on your screen, you stop, you collaborate, and you listen. 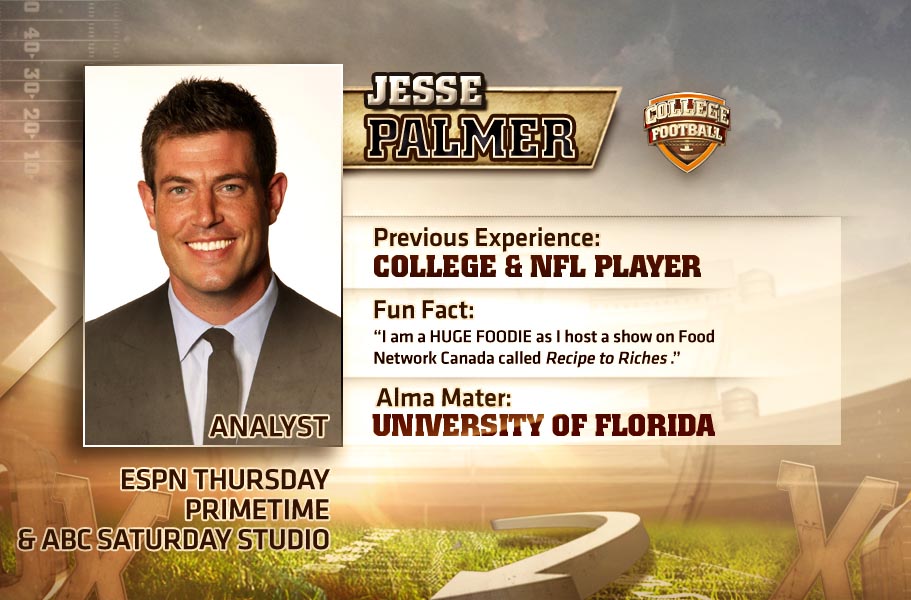 This one is just based on looks… 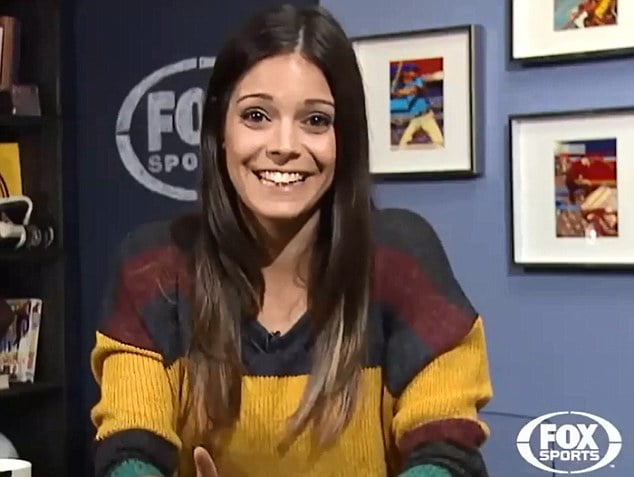 The No Filter (and now Garbage Time) host not only makes you laugh your butt off, but the beautiful brunette also makes boys go weak in the knees.

The hilarious Nolan doesn’t care what you say or what you think, making her one of the most attractive people on this list. 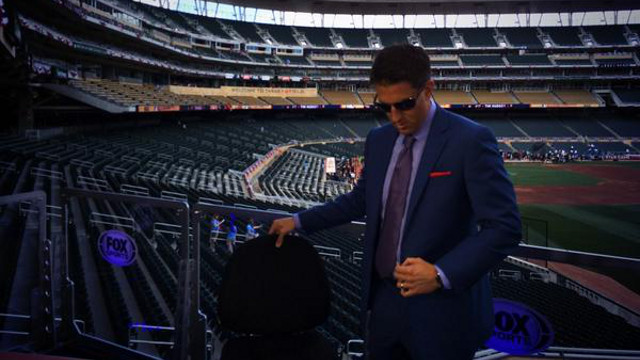 With a voice perfect for any sport, and being called one of the nicest guys in the world, it’s easy to see why Burkhardt is on the list. Fox Sports even had a segment dedicated to how camera-friendly he is. 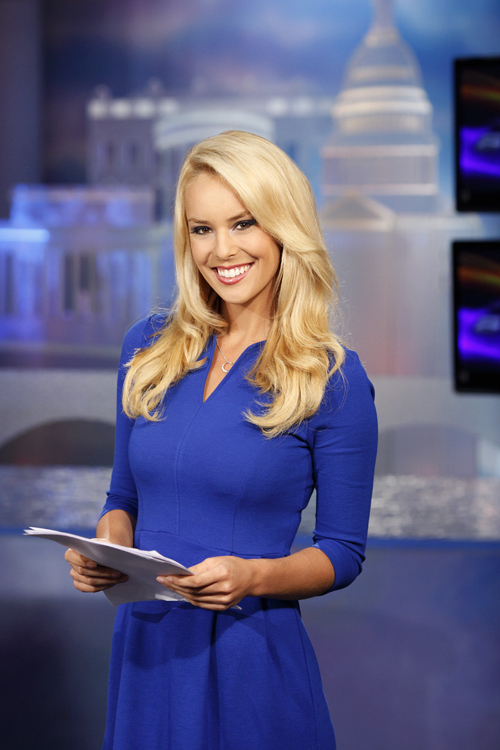 It was impossible to find a bad picture of Britt McHenry, so that made my job easier.

When Jay Gruden called her “amateur,” many prestigious members of the media including Colin Cowherd immediately defended her.

McHenry not only does an amazing job for ESPN, and any other media outlets she has worked for, but she obviously has the beauty to appear on this list. 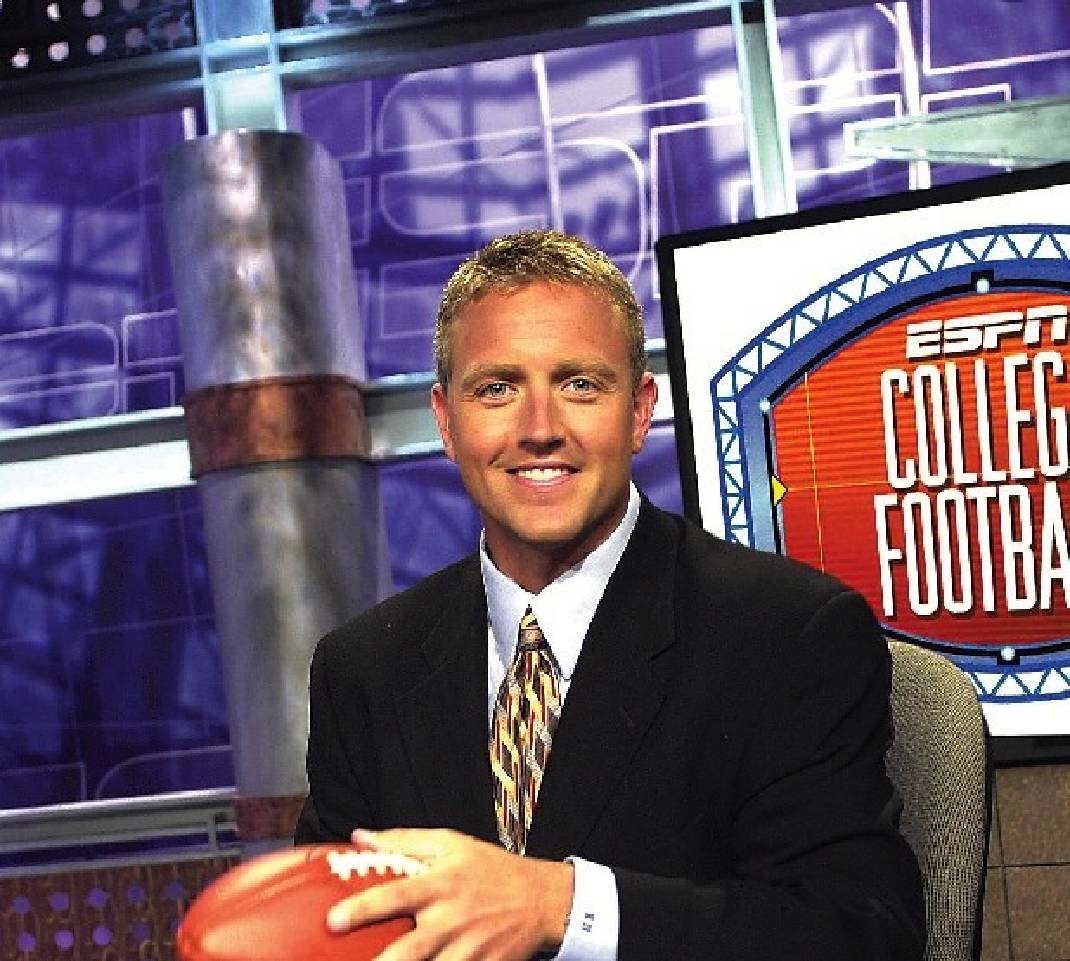 He’s the face you wake up to every Saturday morning during NCAA Football season. Herbstreit has been talking about football for years, and is one of the most familiar faces in sports television.

Take just a few moments to listen to him speak about college football, or anything else really, and you will be hooked.