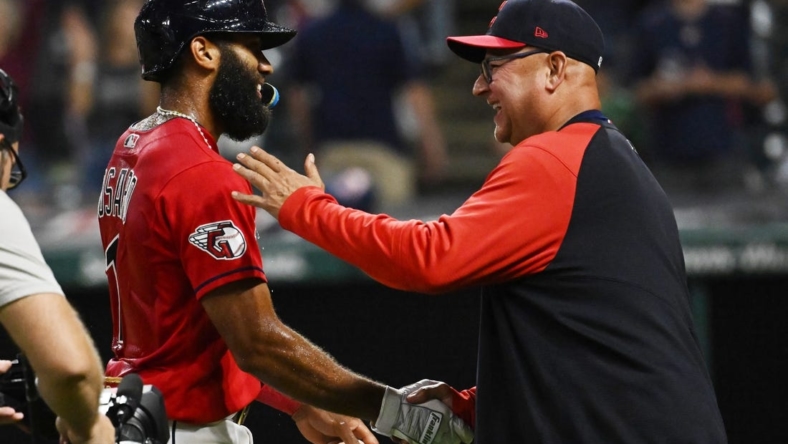 Terry Francona of the Cleveland Guardians was named the 2022 American League Manager of the Year on Tuesday night.

Francona won the award for the third time (2013, 2016), all with Cleveland — joining Dusty Baker and Bobby Cox as the only managers to win the award three times with the same club.

“When you start hearing people talk about you personally, it makes you a little uneasy,” Francona said about the recognition on MLB Network. “But for the things it allows me to brag about in our organization, that part makes me really happy, whether it’s the players, the coaches, all the way to the clubbies, the trainers, the medical people. That’s the part that’s fun because we get to live it out every day.”

Francona guided the Guardians to a 92-70 record and the AL Central division title one year after they finished under .500 at 80-82.

Working with the youngest team in MLB, Francona’s Guardians won 24 of their final 30 games to blow past the Chicago White Sox and Minnesota Twins and win the division.

“For younger guys … that are still trying to find their footing in our league, that’s pretty amazing that they were able to always put our team first,” Francona said. “And for that I had, and I still will have, a tremendous amount of respect for that group.”

The National League Manager of the Year was set to be named later Tuesday evening.