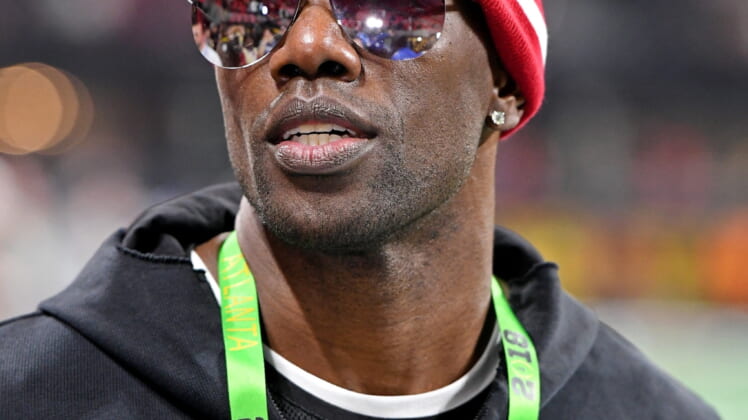 In fact, he doesn’t think the signing will amount to much at all. Speaking about the move on 95.7 The Game Tuesday, Owens shaded Gordon and said the 49ers won’t have to worry about much from him.

“Josh really hasn’t been a factor the last two or three years,” Owens said. “It sounds good in theory, but he hasn’t really done much for those guys in the secondary to be of concern. To me, he’s not even a deep threat. He hasn’t really done a whole lot with the Patriots — pedestrian at best.

As usual with Gordon, when he played the past couple of seasons for the New England Patriots he played well. Appearing in 17 games between the 2018 and 2019 seasons before his release, Gordon caught 60 passes for 1,007 yards and four touchdowns.

Regardless, Owens believes that, despite Gordon’s talent, he won’t be a huge problem for the 49ers come Monday night.

“With Richard Sherman as well, I’m sure he’s going to be fired up,” Owens said. “He’s going to try to shut him down. But that’s not a concern to have Josh Gordon out there. Yeah, he may be ready but I don’t think he’s going to be a big factor in the game.”

The player he is worried about is rookie D.K. Metcalf, who has been phenomenal this season catching 29 passes for 525 yards and five touchdowns.

“But I do think they don’t want D.K. Metcalf to get loose. This guy is a big problem. He’s definitely gaining confidence as the season rolls, and I’m sure he’s going to present a challenge.”

The undefeated 49ers are hosting the Seahawks on Monday night, and it should be a blast. No doubt, head coach Pete Carroll and the rest of the Seahawks will use Owens’ words as bulletin-board material. Whether it is a factor remains to be seen.