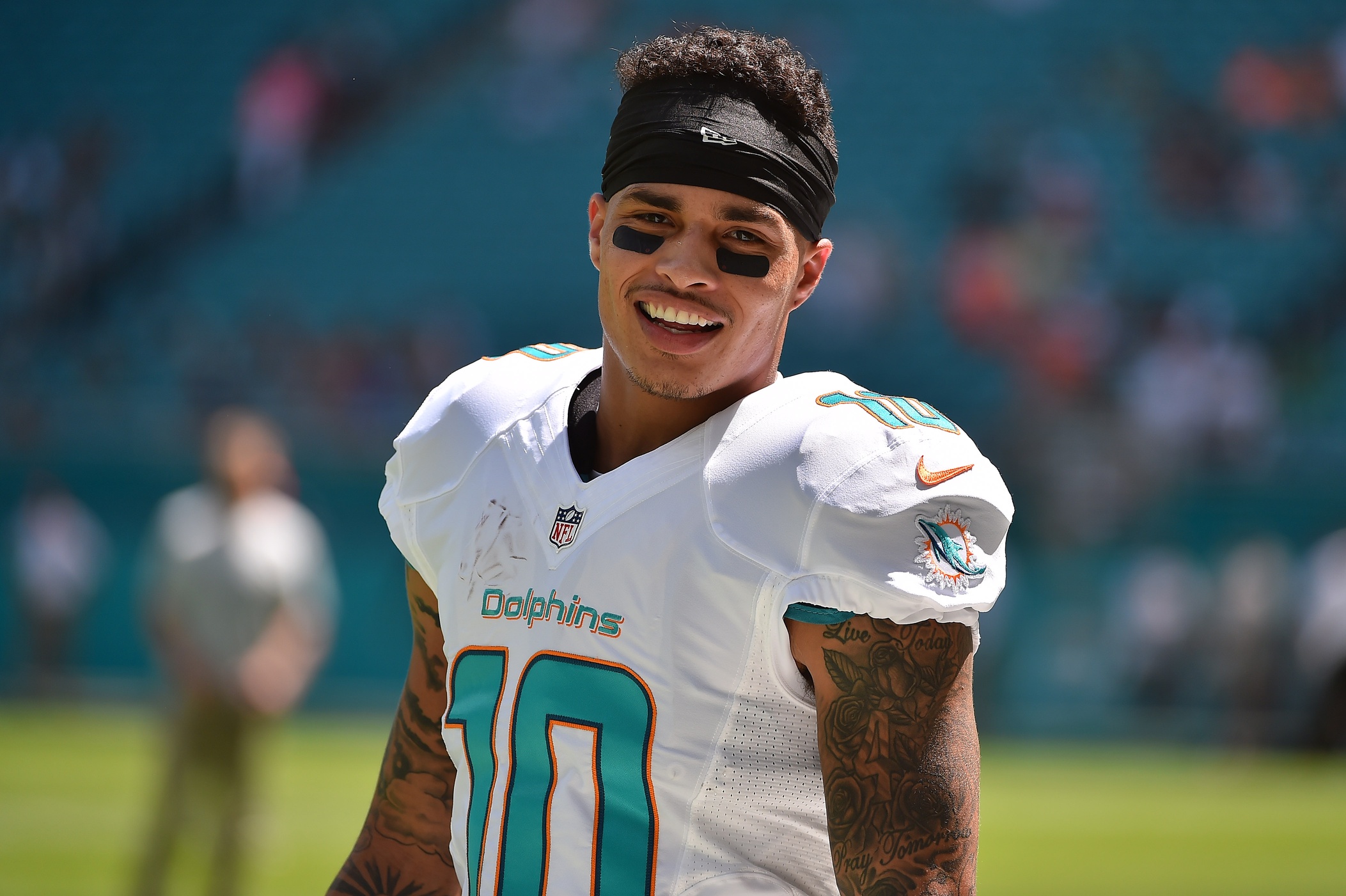 It’s pretty incredible Stills isn’t talked about with more enthusiasm on a national level. All this guy has done the past four years is catch 164 passes for 2,738 yards and 20 touchdowns. And he had a breakout campaign playing in Miami this past year, hauling in nine touchdowns and averaging 17.3 yards per catch.

Deep threats who are consistent scorers are rare in this league, and Stills is proving to be one of the best in the business. Therefore it’s not surprising that the Palm Beach Post considers re-signing Stills to be the top priority for the Dolphins, though it will cost them.

“If a team like the Eagles, Rams or 49ers chooses to offer him more than $8 million per season, perhaps Stills jets,” writes Joe Schad of the Palm Beach Post. “The hope is Stills relishes his connection with head coach Adam Gase and his fit for the offense and accepts a deal in the range of $6.5 million per season.”

It may be wishful thinking that Stills would turn down a much larger offer because he likes working with Gase.

Stills made just $3.35 million his first four seasons. He’s going to be looking to cash in on his tremendous 2016 success. And really, who can blame him?