Ten NFL rookies who are diamonds in the rough 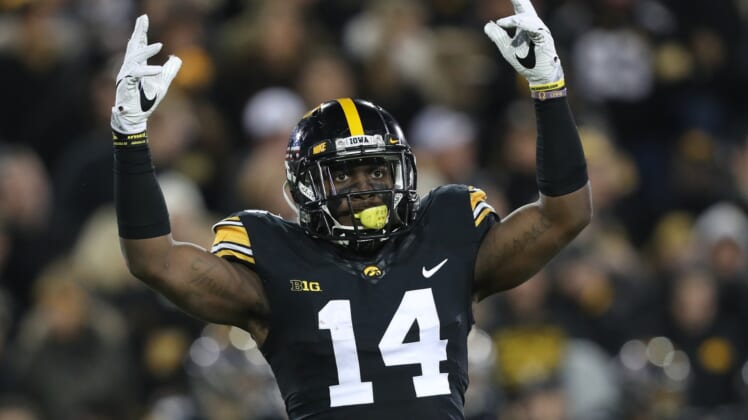 Despite the shimmer and shine the top-drafted NFL rookies exude every year, it’s well known some of the league’s best players are diamonds in the rough.

Overlooked in the first rounds of the draft for various reasons, there are plenty who fit that mold heading into 2017. For the purposes of this article we’ll focus on 10 players — five offensive and five defensive — who have a chance to make some significant noise as rookies for their respective teams.

Some will end up as starters while others will make an impact as role players. Regardless, all will prove valuable, and it’s highly likely a few will emerge as legitimate superstars in the years to come.

These players are hidden gems, just waiting to be polished so they can shine for all to see.

Perine, if you’re not familiar, was a highly productive Oklahoma running back who split time with Joe Mixon the past couple of seasons.

He was a three-year star for the Sooners, racking up 4,443 yards from scrimmage and 51 total touchdowns during that stretch. That averages out to over 123 yards and 1.4 touchdowns per game.

Washington landing him in Round 4 was highway robbery. In fact, the franchise that drafted him thought so highly of Perine that it had him as its fourth-ranked running back behind Leonard Fournette, Christian McCaffrey and Dalvin Cook, per John Keim of ESPN.

There is no doubt Perine has a chance to earn a starting job over Robert Kelley, who came on strong as the starter last year. Perine is a diverse back who is not only a punishing runner but who has good hands and can protect the passer on third downs.

At the very least, he will see plenty of action behind Kelley, if he doesn’t beat him out in training camp.