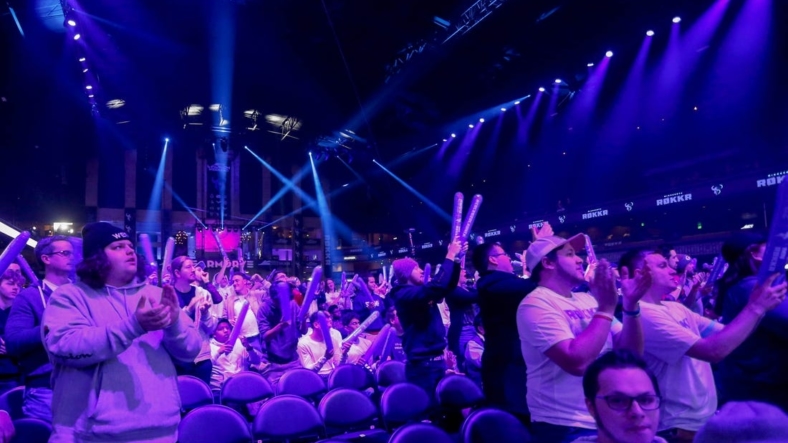 Team Vitality stands alone atop the Group A standings at 3-0 after Friday’s action at ESL Pro League Season 16 in Malta.

The $835,000 Counter-Strike: Global Offensive event features 24 teams vying for a $175,000 first prize and a berth in the BLAST Premier World Final. Only the Season 16 champion will clinch a spot in the $1 million Final set for Dec. 14-18 in Abu Dhabi, United Arab Emirates.

Previously winless Endpoint handed NaVi their first loss by prevailing 16-7 on Ancient and 16-10 on Dust II. Guy “Nertz” Iluz of Israel guided Endpoint with 46 kills and a plus-17 K-D.

Team Spirit bested Ninjas 16-9 on Mirage and 16-7 on Nuke. Russian Boris “magixx” Vorobiev had 46 kills on a massive plus-31 differential for Spirit.

Group A concludes on Sunday with Groups B, C, and D to follow in subsequent weeks.