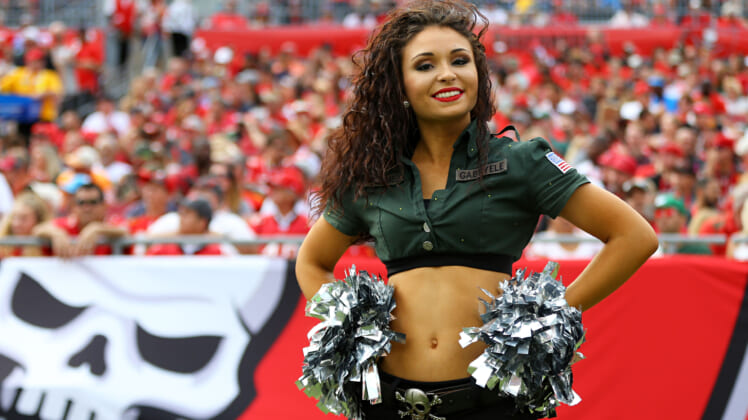 Sherman, who signed Wednesday, will be dressed and available if needed amid injury woes in the secondary for the Buccaneers, Arians said.

Cornerback Jamel Dean is out with a knee injury he sustained last weekend in a loss to the Los Angeles Rams. The Bucs also are missing cornerback Sean Murphy-Bunting, who is on injured reserve after dislocating his elbow in Week 1. 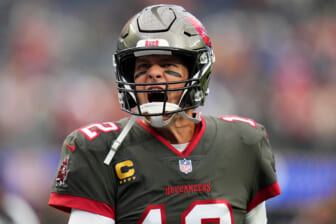 Running back Giovani Bernard also is out with a knee injury. Tight end Rob Gronkowski (ribs) and outside linebacker Jason Pierre-Paul (shoulder) will be gametime decisions for the Buccaneers (2-1) against the Patriots (1-2).

Since entering the NFL out of Stanford as a fifth-round pick in 2011, Sherman leads active NFL players with 36 interceptions.