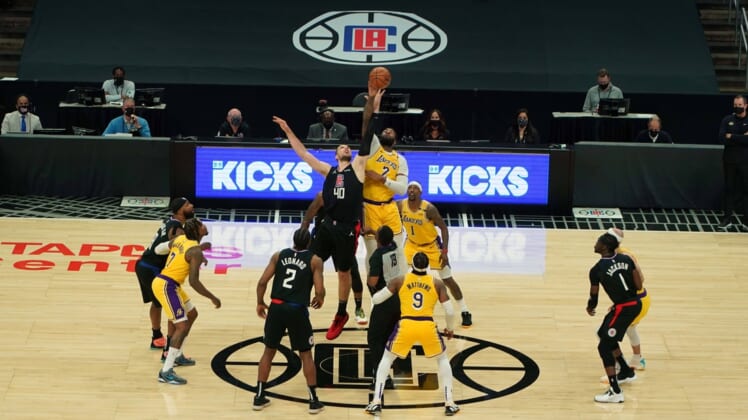 Tamika Tremaglio was chosen as the next executive director of the National Basketball Players Association (NBPA) on Wednesday.

A prominent Washington attorney, Tremaglio will be retiring from her current role as managing principal of Deloitte’s Greater Washington practice to focus on her NBPA duties. She has served as a consultant for the NBPA for a decade.

“I’ve worked with some of the brightest business and legal minds in the world,” Tremaglio said in a statement. “I’ve broken barriers, challenged misperceptions, and much like the professional athletes I’ve supported over the years, I have defied the odds. I’m incredibly grateful and passionate about this opportunity to serve the players and positively contribute to the role that the NBPA will play in the future of basketball, both on and off the court.”

Tremaglio will replace Michele Roberts, who is retiring at the end of the year after serving as executive director since 2014.

“Tamika has been by our side for many years, advising us on the best practices and policies needed for our organization to operate more like a successful business,” NBPA president CJ McCollum said in a statement. McCollum was just named to his new role in August, replacing Chris Paul.

“Given Michele’s strong leadership and guidance that have brought us to where we are today,” McCollum continued, “we were looking for a next-generation leader, who has the skills, vision, and credibility to pick up where Michele will leave off and to elevate our union to even greater heights.”

Tremaglio previously worked on the NBPA’s internal business and compliance practices and participating in the negotiation of the WNBA’s current collective bargaining agreement in 2019. 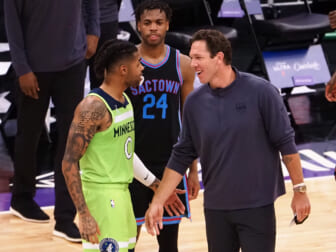 “Tamika will be an excellent executive director for the NBPA,” Roberts said in a statement. “I have spent considerable time working with her over the past several years and I know she cares deeply about the players and wants the best for them, just as I do. I’m looking forward to retirement, but take solace in knowing the NBPA is in extremely capable hands.”