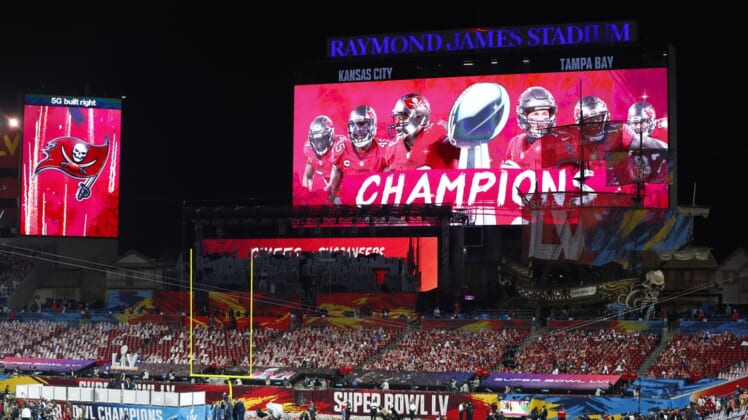 Super Bowl LV between the Tampa Bay Buccaneers and Kansas City Chiefs was the lowest-watched finale since 2007, according to a Sportico report Tuesday.

CBS averaged 96.4 million total viewers across all platforms — 91.6 million on the main CBS broadcast — making it the lowest since 93.2 million watched Super Bowl XLI between the Indianapolis Colts and Chicago Bears.

It marks the third consecutive year that the Super Bowl has failed to average at least 100 million on standalone network broadcasts.

The most-watched Super Bowl was the 114.4 million who watched the New England Patriots-Seattle Seahawks contest in 2015.