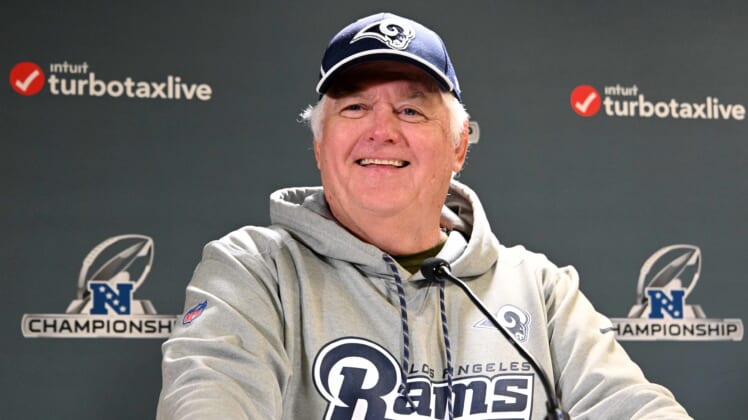 Wade Phillips stands alone as the biggest threat to six championships for the New England Patriots when the Los Angeles Rams take on the dynasty in Atlanta during Super Bowl 53.

Brief introduction: For those casual viewers who might not be familiar with Phillips’ role, he’s the defensive mastermind in Los Angeles.

Rams are hot: In the two playoff games this year so far his influence has been key to the team’s overall success.

History against Bill Belichick: There aren’t many coaches who can claim to have success against Belichick. Phillips has come as close to that as anyone.

What Phillips will do: In Super Bowl 53, Phillips must take away New England’s strengths.