‘Sunday Ticket’ subscribers to get refund after Week 2 glitch 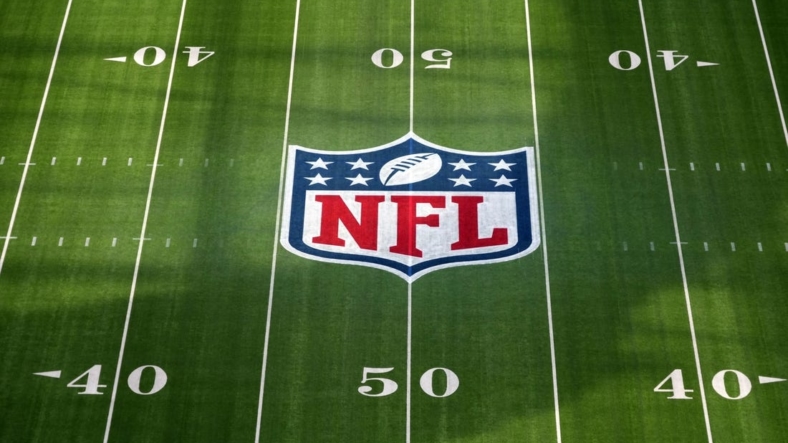 Add DirecTV’s “NFL Sunday Ticket” to those off to an 0-2 start in the early part of the season.

For the second-consecutive week, the subscriber service that allows fans to access every NFL game was plagued with issues. A glitch kept many viewers temporarily unable to watch games on Sunday, with a one-week refund announced Monday.

During the early Sunday schedule, DirecTV’s helpline Twitter page sent out a message that it was “aware customers are temporarily unable to stream NFL Sunday Ticket through the app.”

The same DirecTV Twitter page also addressed customers after it had issues with its servers in Week 1 saying it “fumbled the ball.” A similar sentiment was expressed Monday.

“We recognize we didn’t meet expectations on Sunday for customers looking to stream some of the games, and we want to apologize,” read a message from @DIRECTVhelp. “While it won’t bring the games back, we plan to reach out to those affected to automatically reimburse them for week two.”

While DirecTV has been the exclusive carrier for “NFL Sunday Ticket” since its launch in 1994, a new streaming service is expected for 2023. Amazon Prime Video, Apple TV+ and ESPN+ have all reportedly bid for the rights. The New York Post reported last year that HBO Max could be interested.

“These discussions have been going on for well over a year,” NFL commissioner Roger Goodell told CNBC in July. “It’s an important decision for us because these assets are really valuable to us. I clearly believe we’ll be moving to a streaming service. I think that’s best for the consumers at this stage.

“But we have so much interest right now and there’s so much innovation around that and how we’re going to be able to change the way people watch football. I think we’ll probably have some decision by the fall.”