A two-game display for all to enjoy 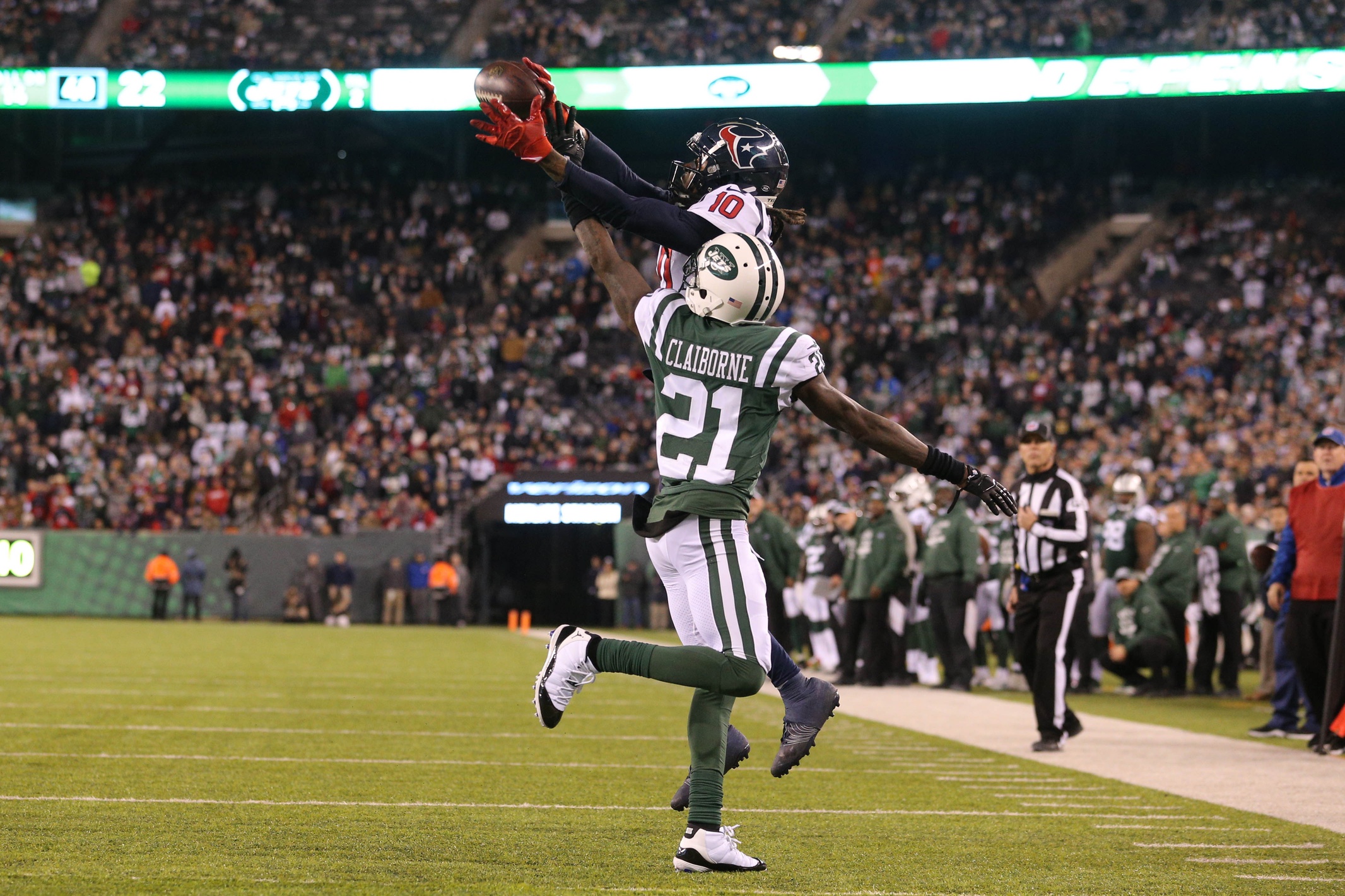 Football fans in need of a fix were treated to a small sample of action in Week 15 as the NFL put on a two-game display for all to enjoy.

The Saturday slate in Week 15 offered some enjoyable performances from star players and even a few surprises from lesser-recognized players. Under the bright lights, some of the best football players in the world thrived and demonstrated what makes them the best at their respective positions.

Of course, fans also saw a series of duds from players and coaches that won’t soon be forgotten. For some teams it proved costly and for others it signaled issues that must be addressed as the season nears its end.

Here are eight studs and duds from Saturday’s NFL action. 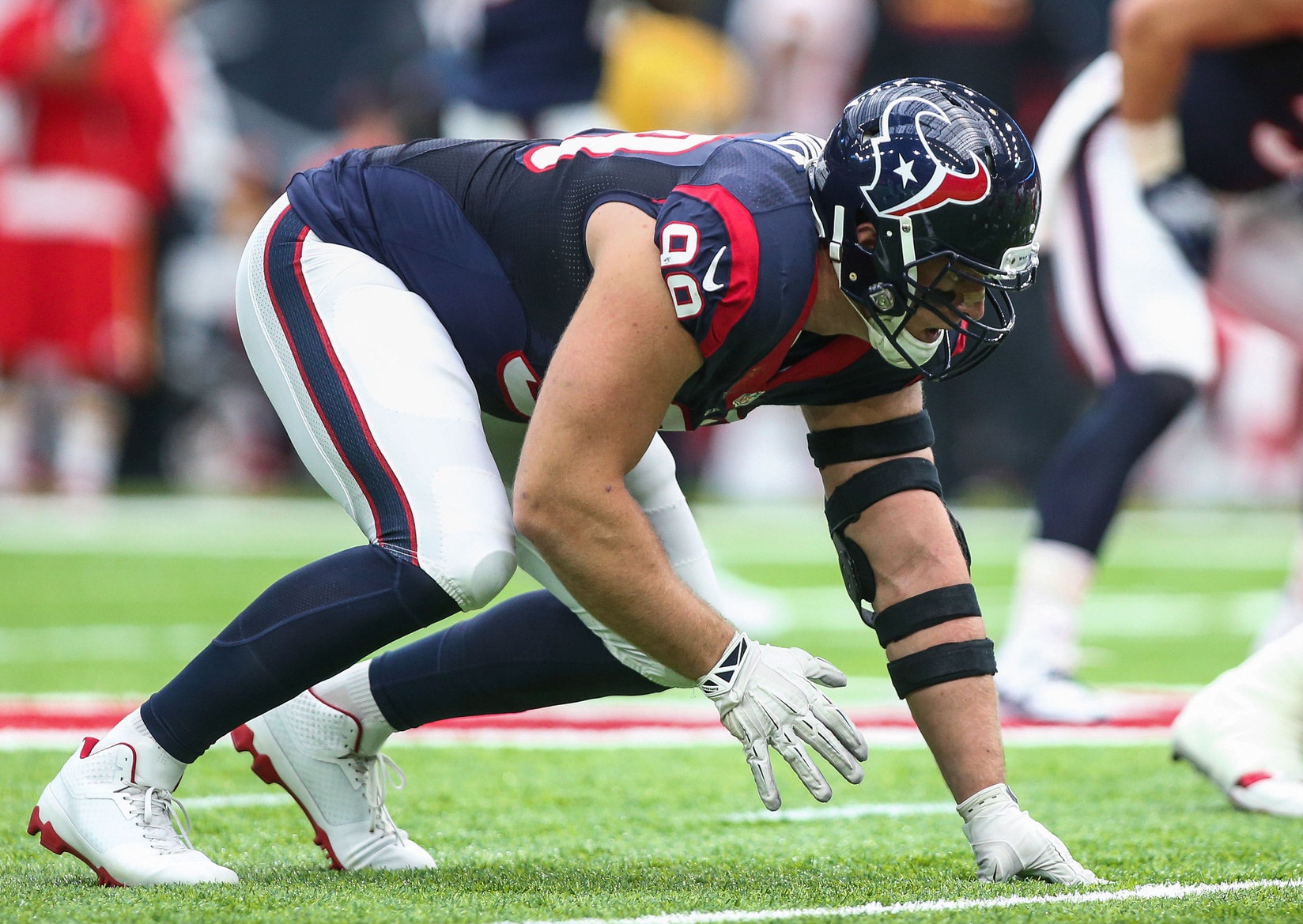 Some players are so dominant your best hope scheming against them is to not let them completely ruin your gameplan. Needless to say, New York had no way to stop Watt and he wrecked the Jets on a regular basis.

He started the game with a sack on his first defensive series and recorded a huge third-down sack late in the fourth quarter, helping put the ball back in the offense’s hands and put the game away.

Watt is back to his dominating ways in 2018 after injuries kept him out of action for most of the previous two seasons, now he is helping lead the Texans on a potential run into the playoffs. 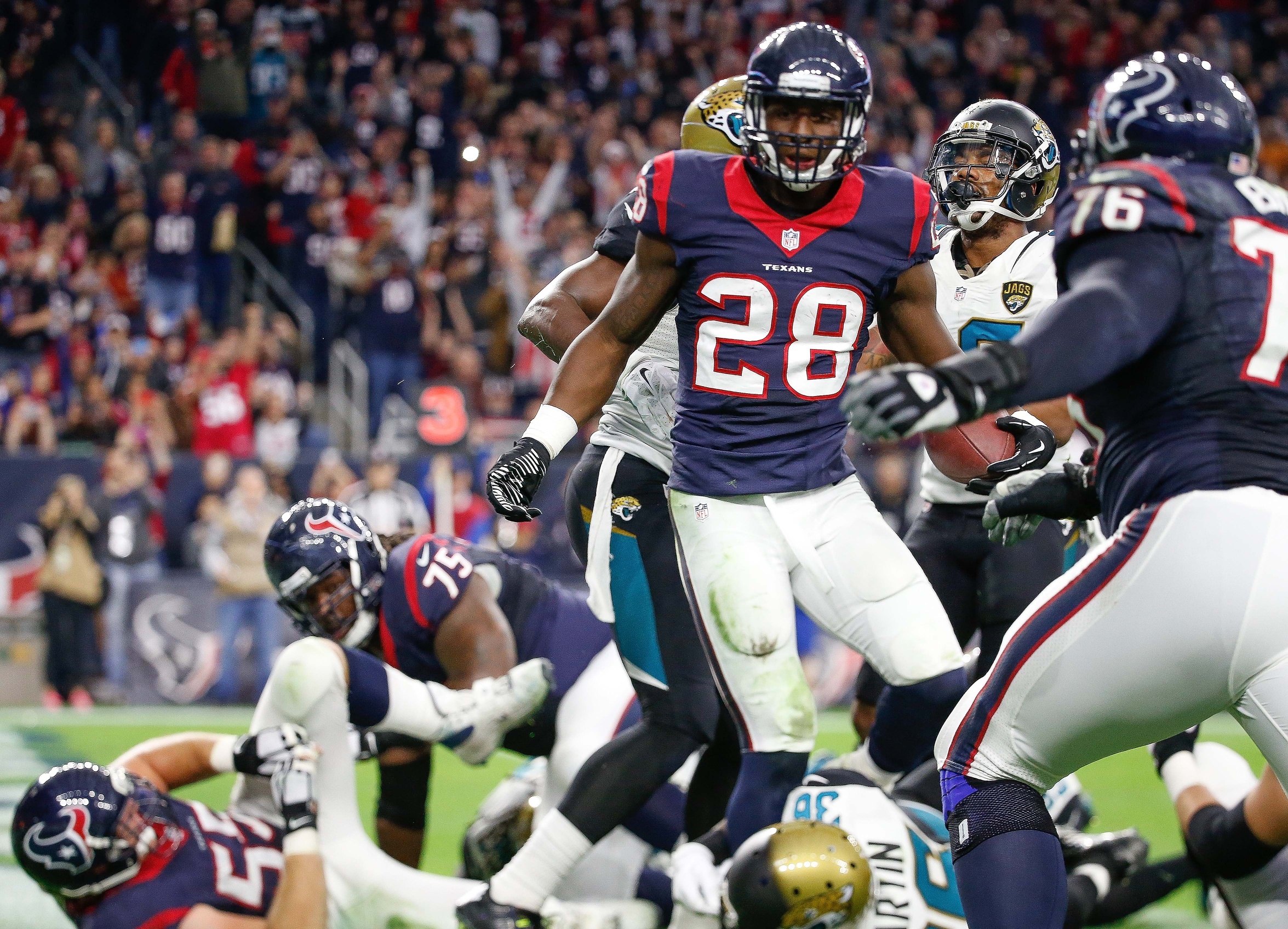 When starting running back Lamar Miller exited with an injury, Blue had a prime opportunity to prove himself. Instead, he fell short and posted some of the worst numbers you’ll see.

Blue finished the game with 11 touches and mustered only 15 yards, and even those yards didn’t look pretty. When Blue came into the game, Houston’s run game went from unstoppable to dead in its tracks as the absence of Miller was immediately felt.

Fortunately for Houston, Miller seems to have avoided a long-term injury, so they may not have to rely too heavily on Blue again. 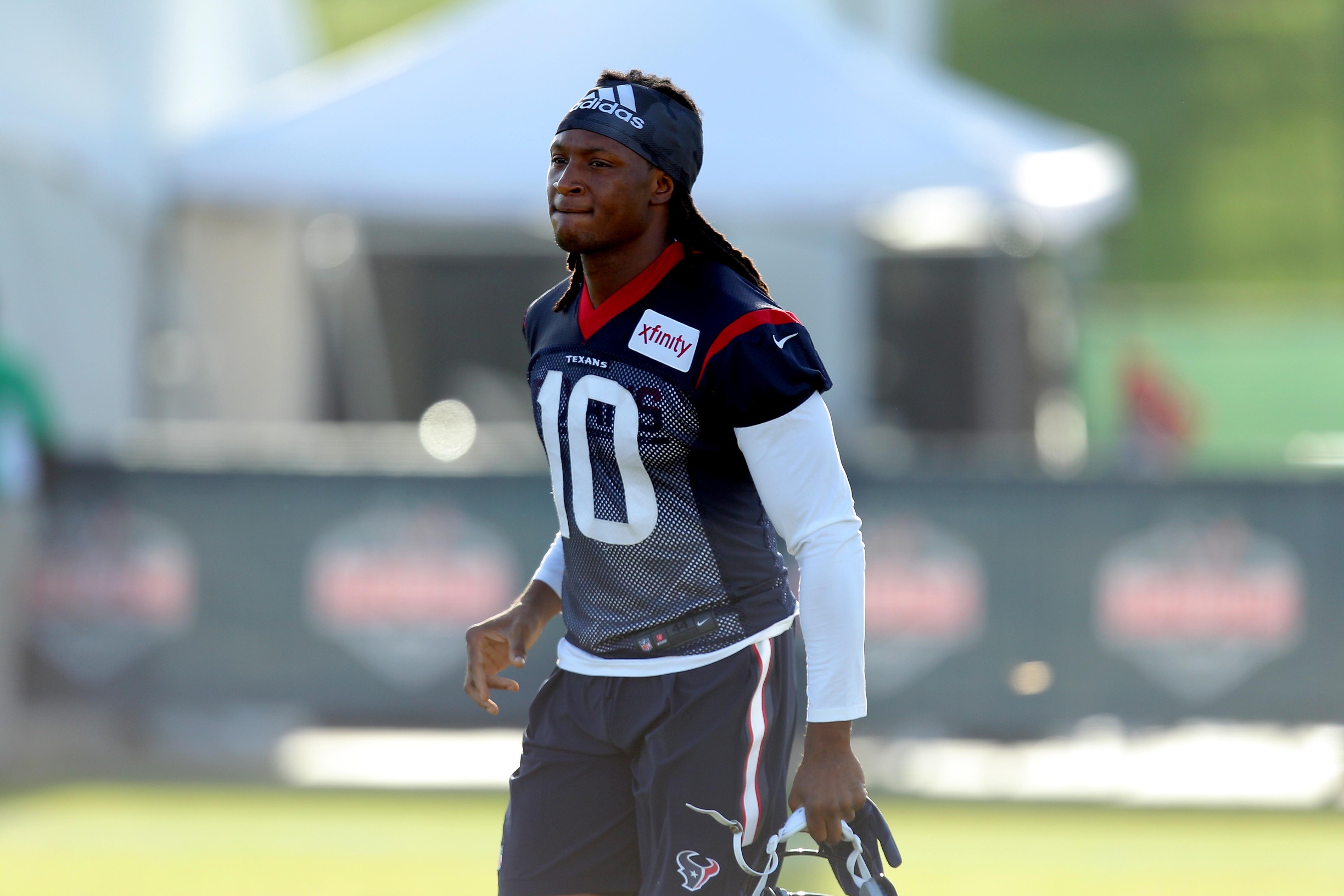 It’s time to start having a serious discussion about where Hopkins ranks among the NFL’s top wide receivers, because he might be the best. Saturday provided a great piece of evidence in his favor as he obliterated New York’s secondary.

Hopkins kicked things off with over 50 yards in the first quarter, then came the big play in the second quarter with a 45-yard touchdown reception. Naturally, it would become a theme all night. The All-Pro receiver burned New York’s secondary time after time then capped it off with a game-winning touchdown catch, after which he had to be carried off the field due to an injury (watch here).

A 170-yard, two-touchdown performance on a cold night. Honestly, his numbers could have been even better if Houston’s offensive line gave Watson more time to throw.

If Houston ever wants to have a consistent offense and be recognized as a serious threat in the AFC, its offensive line must show some glimpses of even being worthy of a spot on an NFL roster.

Watson was sacked six times on Saturday and took numerous hits, pressures and encountered plenty of collapsed pockets. Meanwhile, outside of Watson’s 24-yard run, the Texans racked up 21 yards on 16 carries and the offense seemed to disappear for half the game.

Some of the blame doesn’t fall on the players. Houston’s front office failed to address a glaring weakness during the offseason and due to injuries things are only getting worse. One thing is for certain, this offensive line could see a lot of change this offseason. 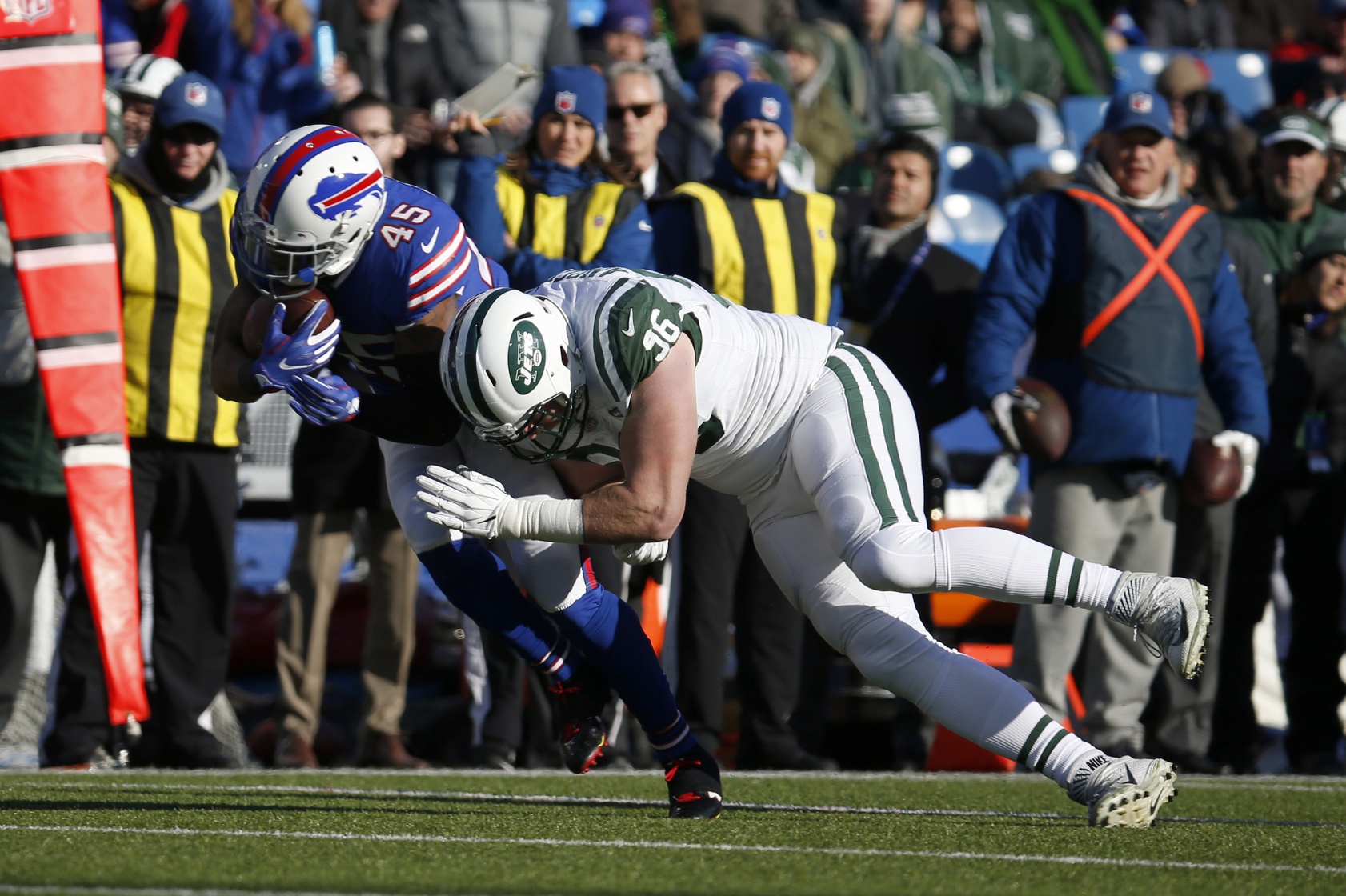 As the offensive line crumbled around Watson, Anderson took advantage time and time again by bringing down the elusive quarterback. The 27-year-old defensive end finished the night with a game he’ll remember for the rest of his career.

What makes Anderson’s three-sack performance so impressive is how quickly he did it. It felt like he was getting to Watson on every drive and even when he didn’t pull him down, Anderson brought plenty of pressure. While he’s never been an especially productive pass rusher, Anderson changed all of that with a stunning game. 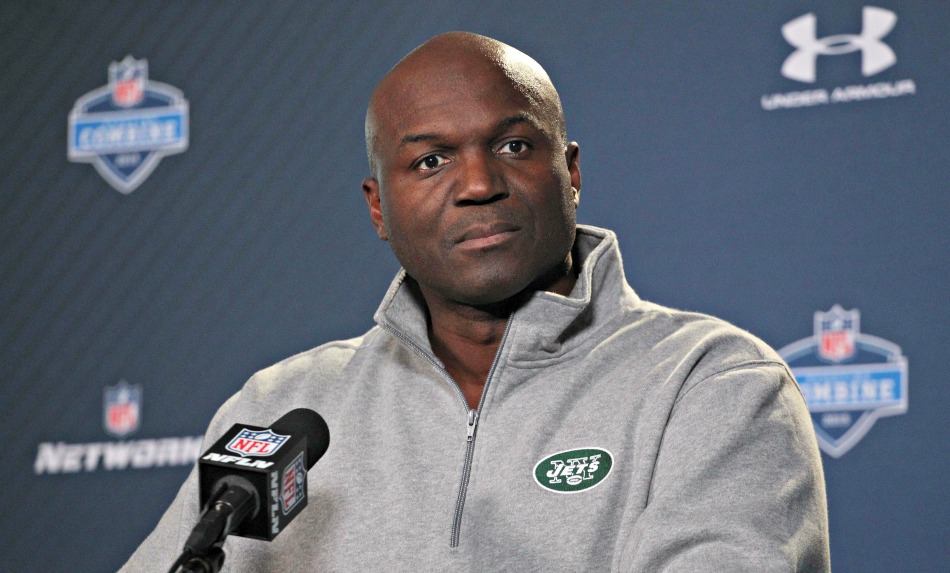 Even in a close game where the Jets played tight with an AFC playoff team until the end, Bowles proved why his job should be in jeopardy.

It started with the decision to deploy single coverage against Hopkins, even after he repeatedly burned him time and time again. The decision was made even worse because Bowles didn’t have the team’s top cornerback line up against Hopkins.

In the fourth quarter when it seemed clear to everyone that New York should challenge the spot of the ball and Bowles turned down the opportunity to challenge it even after the Texans called a timeout, it further exposed the head coach. There’s just no getting around the fact that Bowles just might not be meant to serve as a head coach. 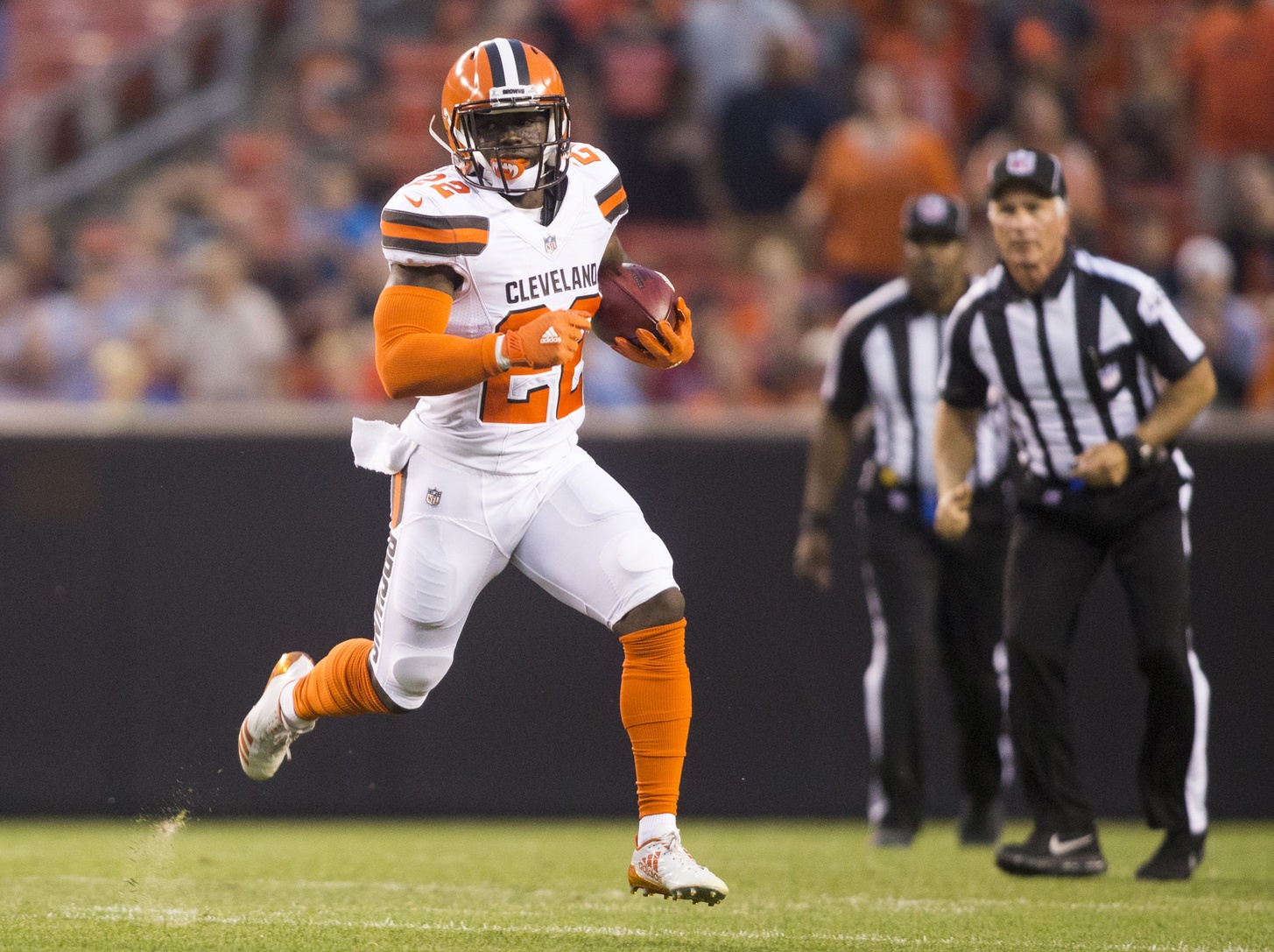 On a team where so many other young players get the attention, Peppers came through and made the ultimate difference in a must-win game for the Browns.

The 23-year-old defensive back had the game of his life on Saturday and made his impact felt in a variety of ways. Peppers took points off the scoreboard from Denver with an interception in the red zone, picked up two tackles for loss and sealed the game with a sack on fourth down.

This is the player Cleveland dreamed of when it drafted Peppers with the No. 25 overall pick in 2017. Now he is starting to settle into his environment and this could be the breakthrough game that gives him the confidence to start making more plays going forward. 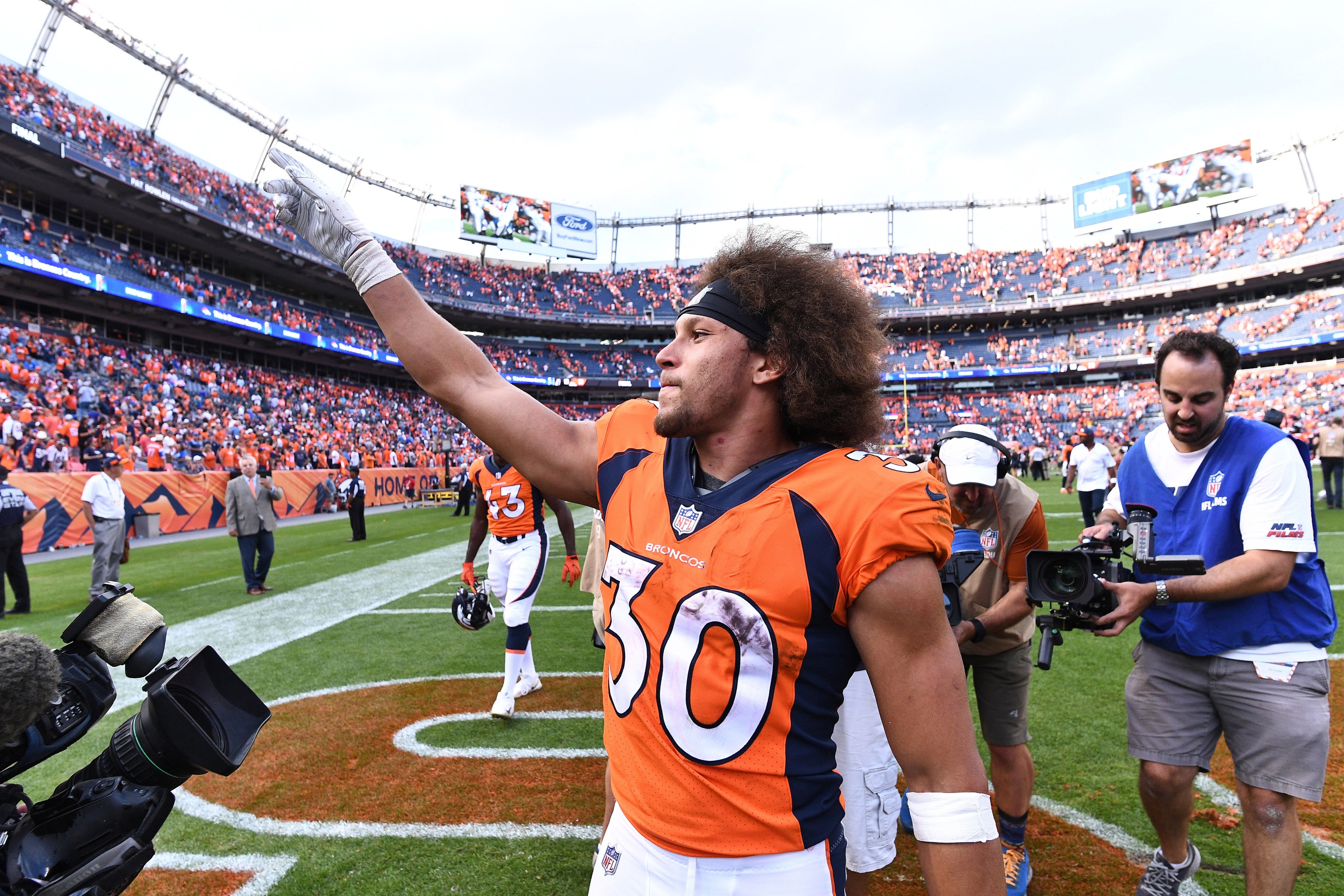 It’s been a season full of outstanding stat lines and sensational performances from Lindsay. The undrafted rookie running back has been a stud for much of the year. However, that was far from the case on Saturday.

The lone bright spot for Lindsay came on an 11-yard run, which tells you a lot about how this game went. The 24-year-old finished with 24 rushing yards on 14 carries. He looked like a player who should have been undrafted.

Ultimately, Lindsay’s woeful game may have very well played a factor in Vance Joseph’s baffling, ultra-conservative decision when the game was on the line. Lindsay will recover from this game, it just won’t come in the playoffs because this loss essentially ended Denver’s season.