Steve Smith Sr. had a better place to be than a joint practice 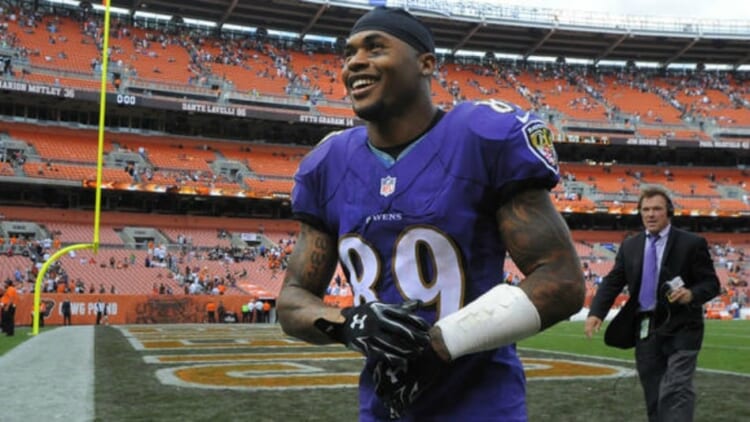 When asked if he liked the joint practice session with the Philadelphia Eagles, the veteran responded with the bluntness we all know and can respect him for. Per Connor Orr of NFL.com, Smith said:

According to Orr, Smith was previously asked about cornerback Eric Rowe, a second-round pick of the Eagles.

Smith said what many of the players who were out in the blazing sun likely felt on Wednesday. Even though some coaches view joint practices as valuable time spent, several players find them useless and annoying. Smith, for one, was clearly not thrilled he missed his wife’s birthday.

Joint practices also provide a breeding ground for fights and unnecessary injuries to occur. Smith also let it spill that the coaches often deviate from their playbooks so they don’t expose anything.

“Everybody is playing coy, everybody is keeping their poker face on. … Everybody is in man coverage, but in a game they’ll probably play zone. We’re running all our routes but we’ll mix it up. It’s a lot of deception that is going on, so we’ll see.”

The obvious question remains as to what degree are joint practices are worth it.

Perhaps we should consult with the Carolina Panthers, who just lost wide receiver Kelvin Benjamin for the season during a combined session with the Miami Dolphins. Benjamin was attempting to evade a defender when he fell awkwardly and sustained a season-ending ACL tear.

Though Smith’s day didn’t go nearly as bad as Benjamin’s, it’s still a bummer to miss a special family birthday for what many consider a complete waste of time.