Stephen Curry after nailing a three: ‘I’m a bad boy’ 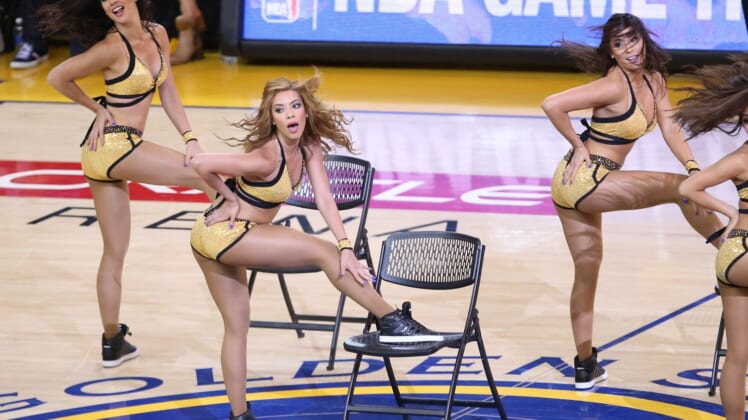 How much so? Curry scored 60 points on 25 shots during that span, including 22 points on nine tries in the first half Monday night.

In typical Curry fashion, the two-time MVP wasn’t afraid to showboat on the court. Just check out what he did after draining a trey late in the second stanza.

Curry and his Warriors have proven to be too good for the Clippers. Pretty much everyone saw this coming.

But the dude has hit on 12-of-19 three-point attempts in the first six quarters of the series. Maybe the contacts have helped.