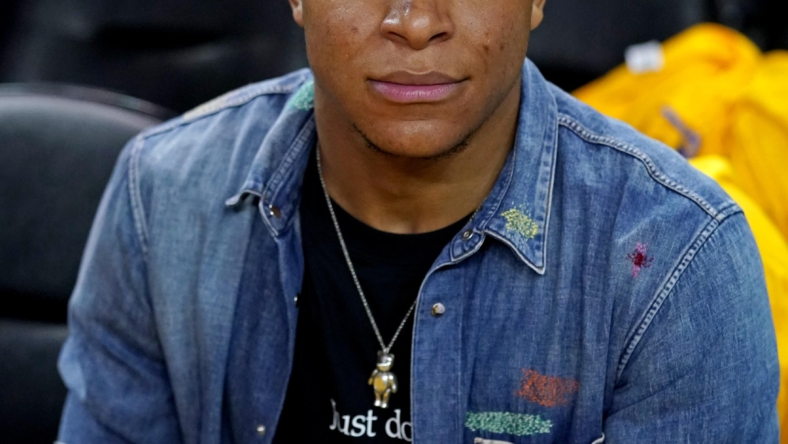 One soccer star was no fan of Kylian Mbappe’s decision to re-sign with Paris St-Germain and recently claimed the move lacked discipline.

In May, the French superstar and the Ligue 1 champions agreed on a massive three-year contract extension. The deal will make the 23-year-old superstar the highest-paid player in the sport annually, as he is reportedly set to earn $110 million from the club in base salary and his signing bonus.

While most would expect other players to view the massive deal as a win for all athletes in the sport, that’s not the case when it comes to former PSG talent and current AC Milan star Zlatan Ibrahimovic.

Also read: World Cup 2022 – Everything you need to know

In a recent chat with Canal Plus Ibrahimovic said that if Mbappe was truly trying to emulate a similar path as French soccer legend Zinedine Zidane, returning to PSG was the wrong move.

“Mbappe, as a person I do not know him very well. As a player, he is fantastic. But when you lose discipline, you lose your identity. There is a reason why Zidane is Zidane. Mbappe wants to imitate him? That he starts to want to progress. Not to be satisfied.”

Ibrahimovic: ‘Kylian Mbappe made the right choice for Paris St-Germain not for himself’

In Ibrahimovic’s Wednesday conversation, he blasted Mbappe’s move as a pro team and not one for his own betterment.

“He made the right choice for Paris not for himself. Because he put himself in a situation where he is more important than the club. And the club gave him the keys for that. But you are never bigger than a club. But when a child becomes strong, he can easily earn money.” 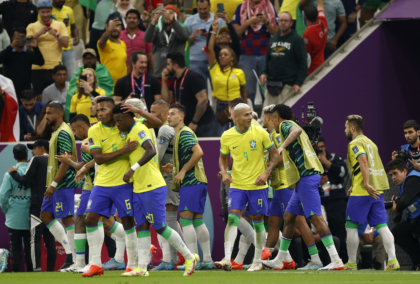 Mbappe is in his sixth year with PSG after debuting with the club as an 18-year-old in 2017. In that time he has quickly risen up the ranks as one of the best players on the planet and even helped France win their second World Cup title in 2018.

PSG has also won four league championships in five years with Mbappe on the roster.