The 2022 World Cup will be one of the biggest sports events on the calendar this year, and we have you covered with everything you’ll need to know before the action kicks off on November 20.

In this trustee FAQ, you’ll find out the who, what, where, and when of the tournament, as well as worthwhile nuggets of information about previous World Cup champions

Did USA qualify for the World Cup?

Thankfully, the United States will be in this latest edition of the event. For forty straight years, the USA missed the Cup tourney but started a new streak from 1990 to 2014 where they represented the stars-and-stripes every four years. Unfortunately, they will be making their return in the 2022 installment after not qualifying in 2018.

When does the World Cup start?

The event kicks off on Sunday, Nov. 20 with a matchup between Qatar and Ecuador at 11 AM ET on FOX. The event plays out for several weeks and comes to a close with the finals a week before Christmas, on Dec. 18.

The 22nd World Cup will be held in Qatar, which is located in the Persian Gulf and neighbors Saudi Arabia, the United Arab Emirates, and Bahrain. This year’s matches will take place at eight different stadiums, including Al Bayt, Khalifa International, Al Thumama, and Ahmad Bin Ali stadiums.

Why does the World Cup start in November 2022?

Usually, Cup events take place in June and July. However, if you’ve ever been to the Middle East during those months, it’s like walking on the surface of the Sun. So, to avoid the oppressive heat of summertime in Qatar — the event’s host country — the Cup tourney will instead take place in November and December.

Who has qualified for FIFA World Cup 2022?

There are 32 teams competing in the event, and they are broken up into eight groups of four. Below you can find each group from A to H. 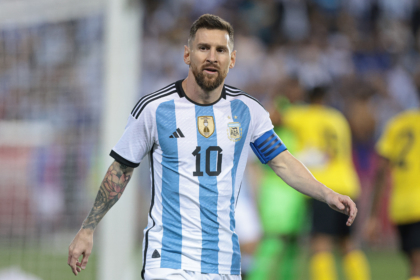 How do you win the World cup?

There are four tournament rounds, but first, each group plays in a round-robin. The two squads with the most points move on to the round of 16. From there it is like any other sports tourney where it goes from 16 to eight (quarterfinals), to four (semifinals), and then to the last two teams in the tourney finals.

After the round-robin and three rounds of frenzied action, France and Serbia faced off in the 2018 Cup Final in Russia. After 90 minutes of play, France earned their second World Cup title by a score of 4-2. The victory came 20 years after winning their first Cup title back in 1998.

In four years, the 2026 FIFA World Cup will go down in three different countries at once. As the US, Canada, and Mexico formed a neighborly alliance to serve as the location for the 23rd edition of the globally beloved tournament.

How often are World Cups?

Similar to the Olympics, the FIFA World Cup happens every four years. Making it just as important as winning an Olympic medal, because the opportunities come so rarely, and the best athletes from around the world compete to say their nation is the best in the sport. 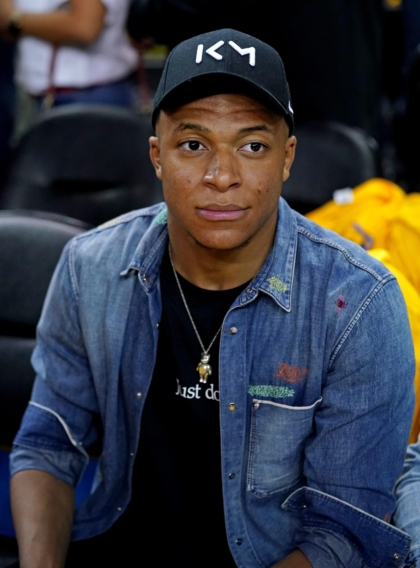 How much are World Cup tickets?

If you are actually in the Middle East region this fall and want to take the action in, you can purchase tickets to the 2022 World Cup on StubHub. However, since the event is so rare, tickets for any seat in any of the arenas will cost at least a couple of $100 per ticket, and the more interesting matchups could run you well over $500 apiece.

How many people watch the World Cup?

Since the tournament draws attention from around the world, the event is the most-watched sports affair on the planet every four years. In 2018, over 3.5 billion people tuned in for the various games played in Russia. Early speculation for the 2022 Cup has as many as 5 billion possibly tuning in during November and December of this year.