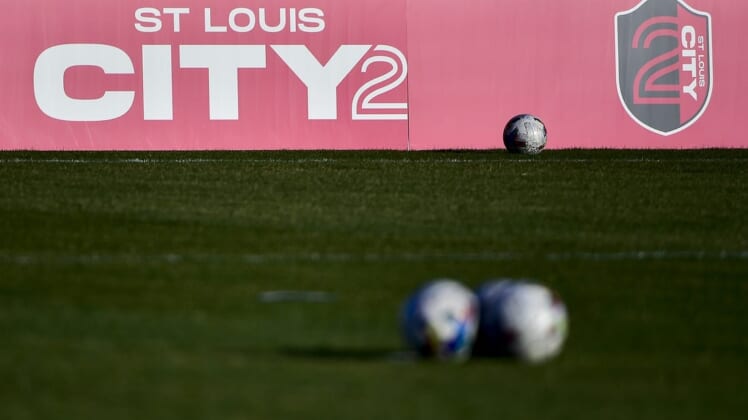 St. Louis City SC, who will make their MLS debut next season, signed defender Joakim Nilsson to their roster on Wednesday.

Nilsson, who has 10 games of experience with Sweden’s national team, will make his debut with the club this summer while playing for St. Louis City2 of MLS NEXT Pro. He was recently invited to camp for the Swedish national team.

“We have managed to get another top player with tremendous quality and experience on our roster,” club sporting director Lutz Pfannenstiel said in a release. “Nilsson is the kind of defender any team would want, as he is a natural leader and possesses all the attributes to be successful in any league. He is assertive in (one-on-one) duels, good in the air and great at building out from the back.”

Arminia Bielefeld was relegated from the Bundesliga this past season, finishing 5-16-13 (34 points).