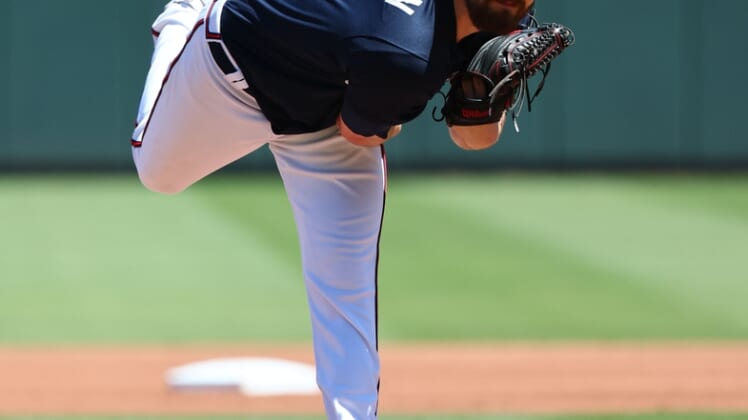 Brandon Lowe belted a grand slam and drove in five runs to lead the Tampa Bay Rays to a 9-4 victory over the visiting Baltimore Orioles on Friday at Port Charlotte, Fla.

Lowe’s blast off right-hander Chris Ellis in the second inning cleared the fence in right center and gave Tampa Bay a 4-1 lead. He added a run-scoring single in the fourth inning to start a three-run uprising as the Rays (1-5) won for the first time this spring.

Matt Vierling smacked a three-run double in the first inning and Philadelphia went on to defeat visiting New York at Clearwater, Fla. Kyle Higashioka hit two homers and drove in three runs for the Yankees.

Hunter Owen homered to left with two outs in the bottom of the ninth inning off left-hander Lewis Thorpe to give Pittsburgh the win over Minnesota at Bradenton, Fla. Bryan Reynolds also homered for the Pirates, while Jake Cave had a run-scoring single for the Twins.

Isaac Paredes hit a tie-breaking three-run homer in the seventh inning to help Detroit down host Toronto at Dunedin, Fla. Akil Baddoo also homered for the Tigers, while George Springer hit his first of the spring for the Blue Jays.