Another edition of the short and sweet (like me) of the happenings in the NFL, MLB, and NBA news.

Jameis Winston got caught stealing crabs. And twitter was only kind of funny about it, except for me. I was HILARIOUS. 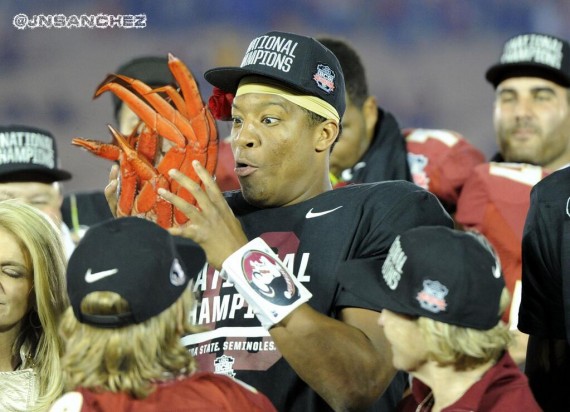 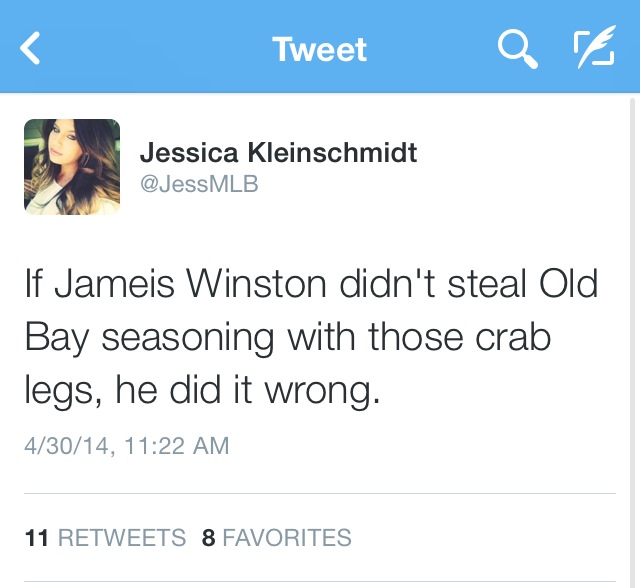 Finally the Angels are above .500. And I look like less of an idiot when I said they would be good in the offseason. So nanny nanny boo boo. 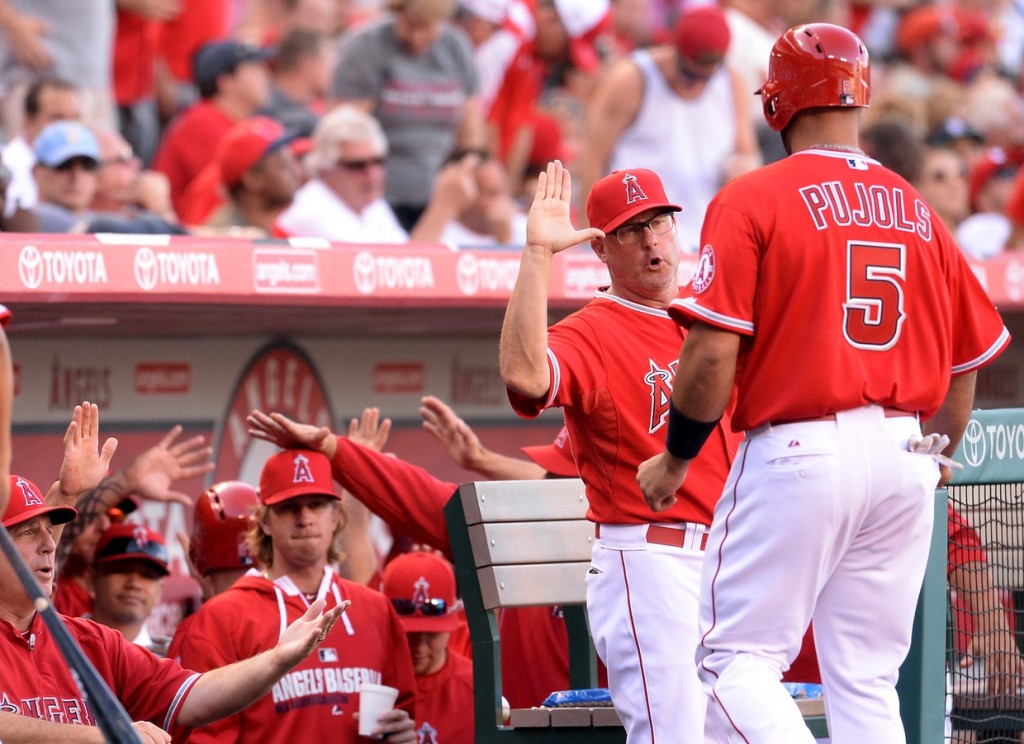 There very well could be crying in basketball. Chris Paul, according to CBS Sports, said he fought back tears when he took the hardwood last night.

Mike D’Antoni resigns. And everyone reacts to it. 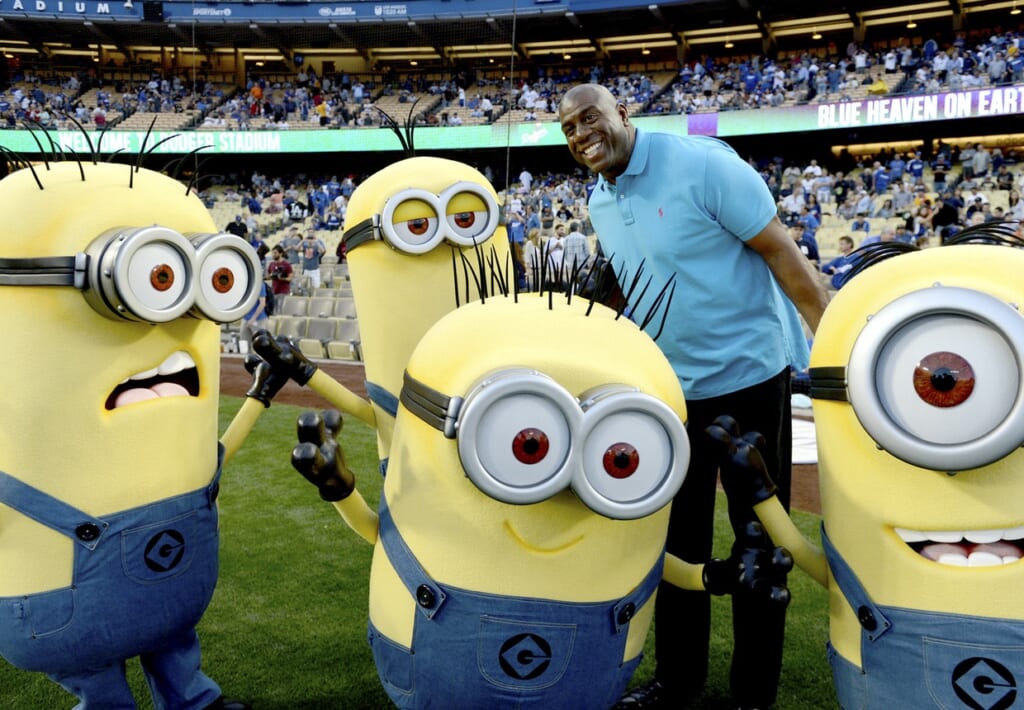 Everyone wants Manziel. According to mock drafts. 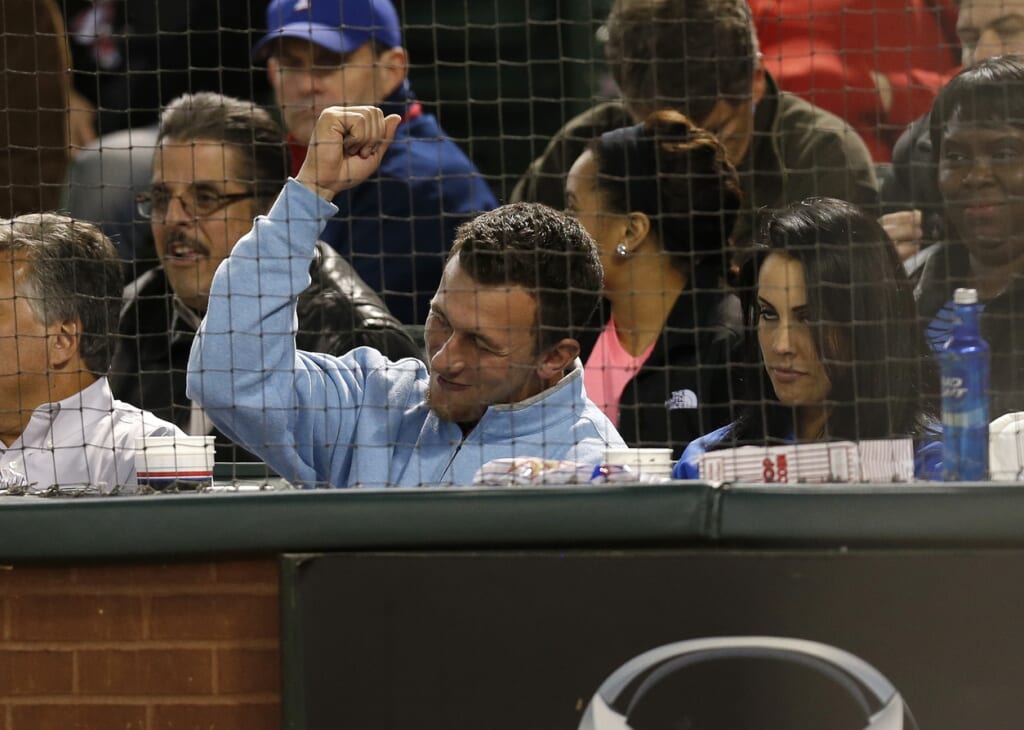 We also found out that Donald Sterling’s “friend” likes cars.

And Titus Young is in a hospital, again.