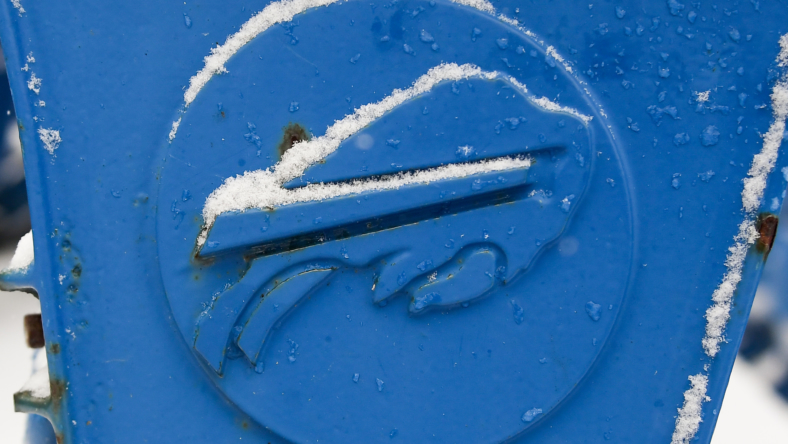 Update: The NFL has officially moved this Buffalo Bills and Cleveland Browns game from New York to Detroit.

The Week 11 clash between the Buffalo Bills and Cleveland Browns could be moved to a new location with a massive snowstorm expected to hit New York this week.

Anyone who loves football also loves a good snow game. The visual alone creates an awesome aesthetic for those watching. Look no further than last night’s Western Michigan vs. Central Michigan game that presumably drew many more eyeballs than expected thanks to an extra comical snow scene. That’s precisely what’s expected for the Browns vs. Bills game in Buffalo on Sunday.

As the week has progressed, the concerns for heavy snowfall leading up to and during game time have heightened. According to AccuWeather meteorologist Matt Benz, Buffalo could see up to six feet of snow. Beginning Thursday night and continuing well into the weekend.

Also Read: NFL standings – Where is your team after Week 10?

According to ESPN’s Adam Schefter, this could also apparently include “thundersnow.” In short, that’s a thunderstorm with snow falling instead of rain.

With all of these factors coming into play, the NFL has been closely monitoring the situation and according to league spokesman Brian McCarthy, the decision on whether or not the game will be moved is expected to be announced by Friday.

Detriot could host Buffalo Bills vs Cleveland Browns in Week 11

An early favorite for the new location of the Browns vs Bills is Ford Field in Detroit, which will be vacant Sunday since the Lions are on the road to play the New York Giants at MetLife Stadium. It makes a lot of sense on the Buffalo side — at least from a geographical standpoint — as they play the Lions on Thanksgiving four days later.

Interestingly enough, this would not be Browns head coach Kevin Stefanski’s first rodeo in shifting the scene to Ford Field because of snow issues. Back in 2010, Stefanski was the assistant quarterback coach with the Minnesota Vikings when the Metrodome’s roof collapsed due to heavy snowfall on the morning of game day, forcing the Vikings and Giants to play a day later at Ford Field. 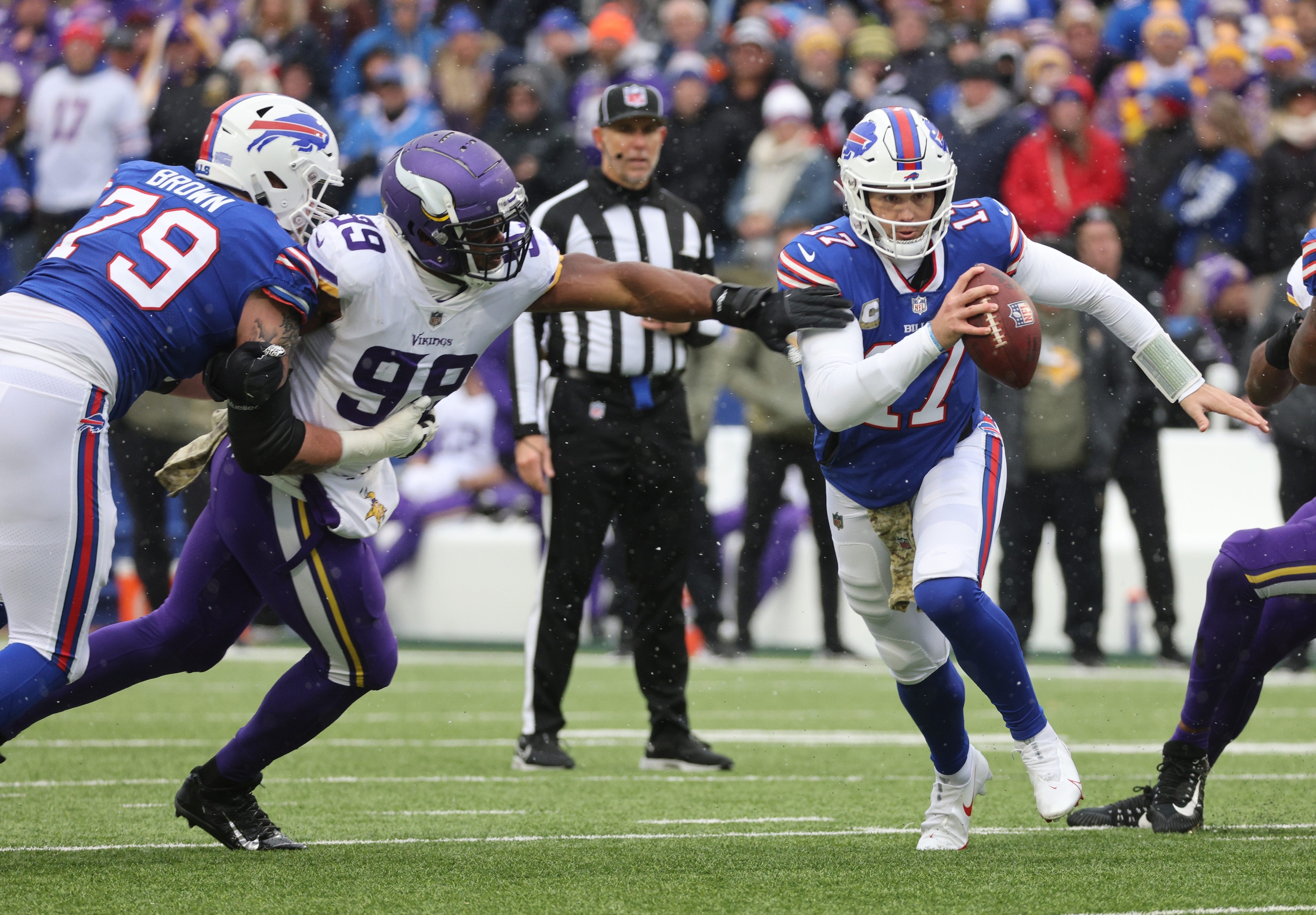 The last time NFL fans were treated to a ridiculous snow game was, of course, in Buffalo back in 2017 with the Colts visiting the Bills. Over 16 inches of snow fell in Orchard Park that day, with the large majority of it coming down during the game.

See, now that sounds like fun. When we start talking about multiple feet of snow, the conversation tends to shift to the point fans might not enjoy it. Yes, that could very well prove to be too much even for the likes of “Bills Mafia.” Maybe.

For now, it’s a wait-and-see game. But aside from all the fans who will be watching the Browns and Bills play from the comfort of their respective couches, the popular noise from those in the know seems to be leaning towards the game being moved.