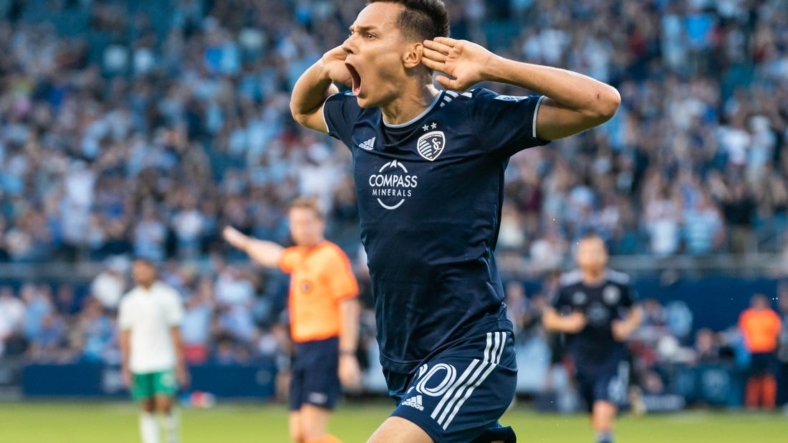 The 26-year-old Hungarian star has six goals and three assists in 23 matches (22 starts) this season.

“I feel lucky to be at this club and I am very excited for my future here in Kansas City,” Salloi said in a news release. “My professional journey has been so rewarding because we’re an ambitious club with amazing fans. It’s an honor to be a part of this culture and I’m happy to continue pursuing my long-term goals at Sporting KC.”

Salloi made the MLS All-Star team and was a finalist for the MVP and Comeback Player of the Year awards in 2021, finishing with 16 goals and eight assists in league play.