NFL Week 2 would be boring if every favored team produced a win. There are bound to be some upsets in store as unheralded players outperform tenured veterans to help accomplish surprise results.

Two NFL teams will be making their 2017 debuts. How will the Miami Dolphins and their new quarterback hold up on the road on the west coast? Will Eli Manning and the New York Giants look as tired as they did last week? They have a home matchup against an underdog team that handily won in Week 1.

Plus, one future Hall of Fame quarterback stands to start off his season with a 0-2 record.

Here are six teams that could potentially be upset by underdog opponents in Week 2.

By the time the clock counts down to the end, one of these two teams will be 0-2. It is hard to believe it could be quarterback Tom Brady and the Patriots on the losing side of this one. But, after the Kansas City Chiefs cleaned their clock in Week 1 in Gillette Stadium, anything can happen.

It’s worth mentioning that quarterback Drew Brees has a 3-1 record against Tom Terrific and Co.

Brees plays very well at home, and his Saints stand to do some damage against a Pats defense that gave up 537 total yards and six touchdowns to Alex Smith and his posse last week. Granted, Brady and his offense should put plenty of points against a terrible Saints defense. But, Brady is missing two of his seasoned receivers now that Danny Amendola will sit out. This game could come down to the wire.

We’re predicting it will come down to a field goal, which will inch the Saints ahead. 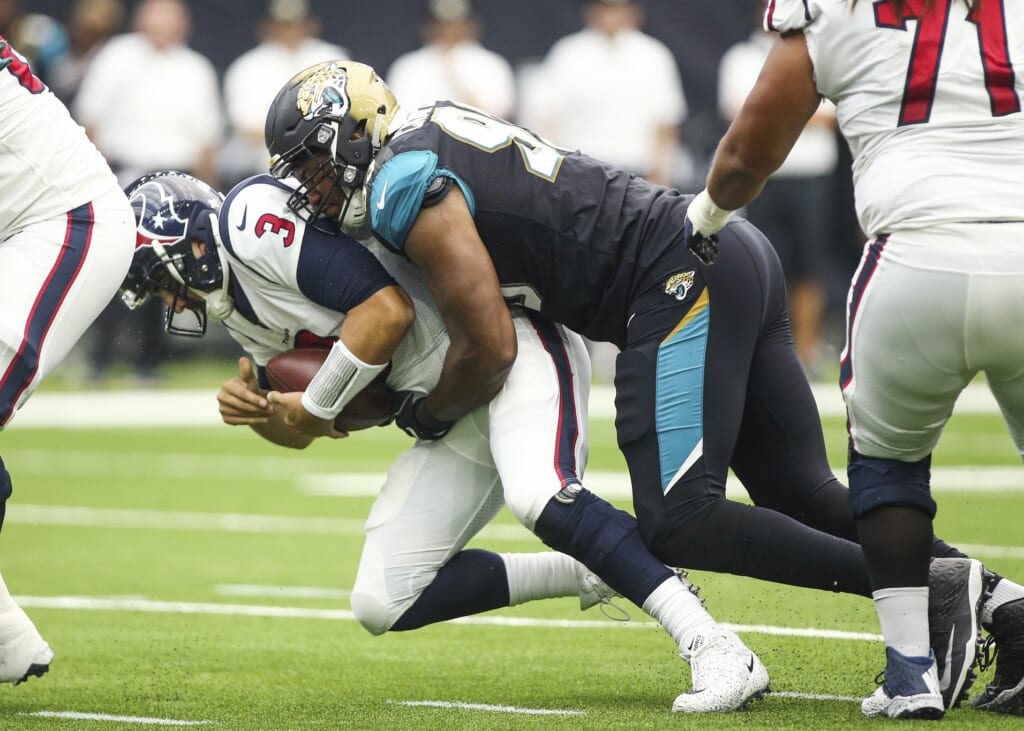 Why are we predicting an upset for a team that pathetically won only three games total in 2016? Quite simply, it is because the Jags look to be turning a new leaf. A win for the Jaguars on Sunday would advance them to 2-0. This is a start the team has not seen since the 2006 season.

The Titans are certainly no gimme to win after they let the Oakland Raiders squash them on their own turf in Week 1. The offense managed only 16 points and quarterback Marcus Mariota failed to pass for a single touchdown. Jacksonville’s defense will be far more difficult to penetrate than the one the Titans faced in Week 1. The unit as a whole tallied 10 sacks and four takeaways in Week 1 against the Houston Texans. Surely, Mariota stands to be tested.

On offense, Jacksonville’s rookie running back Leonard Fournette should find success. Tennessee’s run defense just gave up 109 rushing yards in Week 1. We don’t see the Titans walking away with a win under these conditions.

Many NFL teams had opening night jitters in Week 1. Considering the Buccaneers are technically opening their season this week, plenty of monkey wrenches could foil things for the Hard Knocks darlings of 2017. The Bears are a team not to be underestimated after narrowly losing to the Atlanta Falcons by just six points last week.

We must remember that quarterback Jameis Winston was a turnover king in 2016. He finished the season with 18 interceptions and 10 fumbles. Surely, the Bears defense could swoop in and take advantage. Running back Doug Martin won’t be there as Winston’s security blanket, either.

Offensively for the Bears, running backs Jordan Howard and rookie Tarik Cohen could prove troublesome. They will face a Bucs defense that gave up an average of 4.4 yards per attempt last season. The Bucs are no sure bet to come up with the win in their 2017 debut taking these facts into consideration.

The Giants are the narrow favorites to win this home tilt against the Detroit Lions. But after watching Eli Manning and his team crumble at the hands of the Dallas Cowboys last week, they are far from a shoo-in to win. The whole squad was miserable in last week’s action and managed one lonely field goal. Meanwhile, the Detroit Lions held up incredibly well against a stout Arizona Cardinals defense in Week 1.

Quarterback Matthew Stafford was on point when he passed for four touchdowns, and like last year, he kicked his performance into overdrive late in the game.

Plus, the bad version of Eli Manning could easily pop up at any point and throw one of his gnarly interceptions. Last week we underestimated the strength of the Lions’ pass defense and expected Carson Palmer to have a field day. Instead, he got intercepted three times. Things could get ugly for Manning. A second loss in a row is not out of the realm for the G-men. 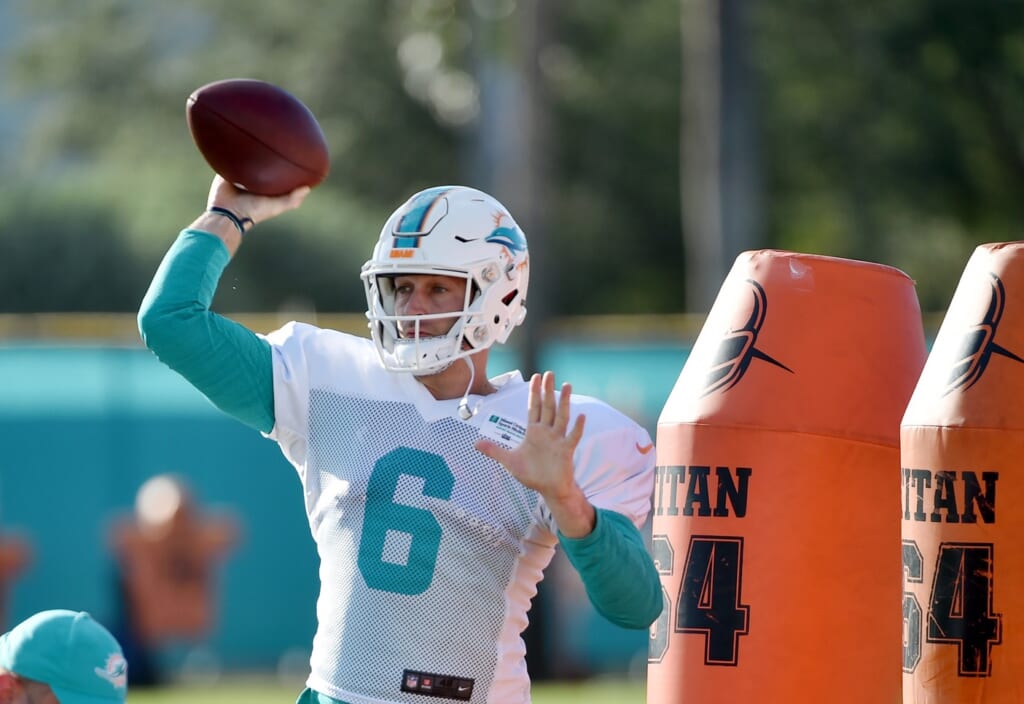 The poor Chargers need to win in their Los Angeles home debut to save some face. But things could go awry against a well-rested Miami Dolphins squad. Quarterback Jay Cutler looked like a natural teaming up with his new offense and former coordinator during the preseason. He has a sweet array of receiving weapons that could certainly wear out the Chargers’ secondary. Then there is running back Jay Ajayi who can literally exhaust any defense and produce a 200-plus yard game.

Offensively for the Chargers, quarterback Philip Rivers could sabotage his own team with one of his famous, costly turnovers. In his seven-game career games against the Dolphins, Rivers has thrown only nine touchdowns compared to 10 interceptions. The Miami Dolphins defense accomplished 25 total takeaways in 2016.

This game could prove challenging for the Chargers to gain the upper hand.

No matter which team wins in Week 2, this game should produce massive yards and points totals. The Packers are on the road to take revenge on the Falcons in Sunday Night Football. It was just this past January the Falcons handily beat the Packers in the NFC Conference finals, 44-22, in Atlanta.

We can be sure quarterback Aaron Rodgers will be doing all he can to produce different results this time around.

As for the Falcons, they did not earn a slam-dunk win against the Bears last week. It could be a sign their dominance is fading. Quarterback Matt Ryan passed for only one touchdown, and the team gained just one turnover on quarterback Mike Glennon. Rodgers and his offense should be far more challenging to slow down. Plus, the Packers held the Seattle Seahawks to a meager nine points last week. We don’t see this squad falling to Atlanta this time around.