NFL Week 9 is going to feature some real doozies. 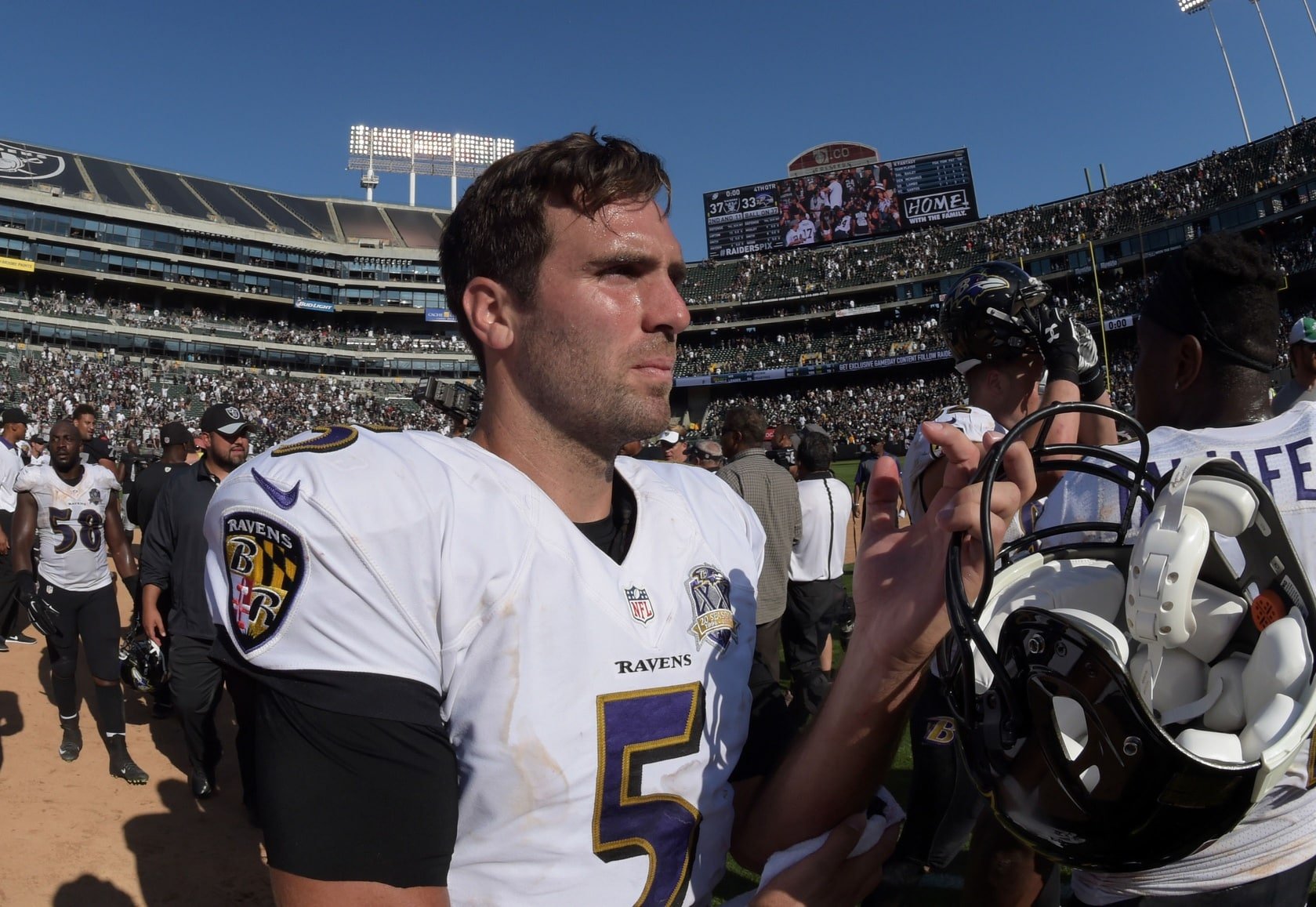 Last weekend was pretty quiet on the upset front, which likely means NFL Week 9 is going to feature some real doozies.

Given the quality of the matchups on this weekend’s schedule, at the very least the action will entertain. From an AFC North rivalry game that always features big hits to a matchup of potential NFC champs, NFL Week 9 looks promising, indeed.

So, which favorites are in danger of being upset? We have some ideas. 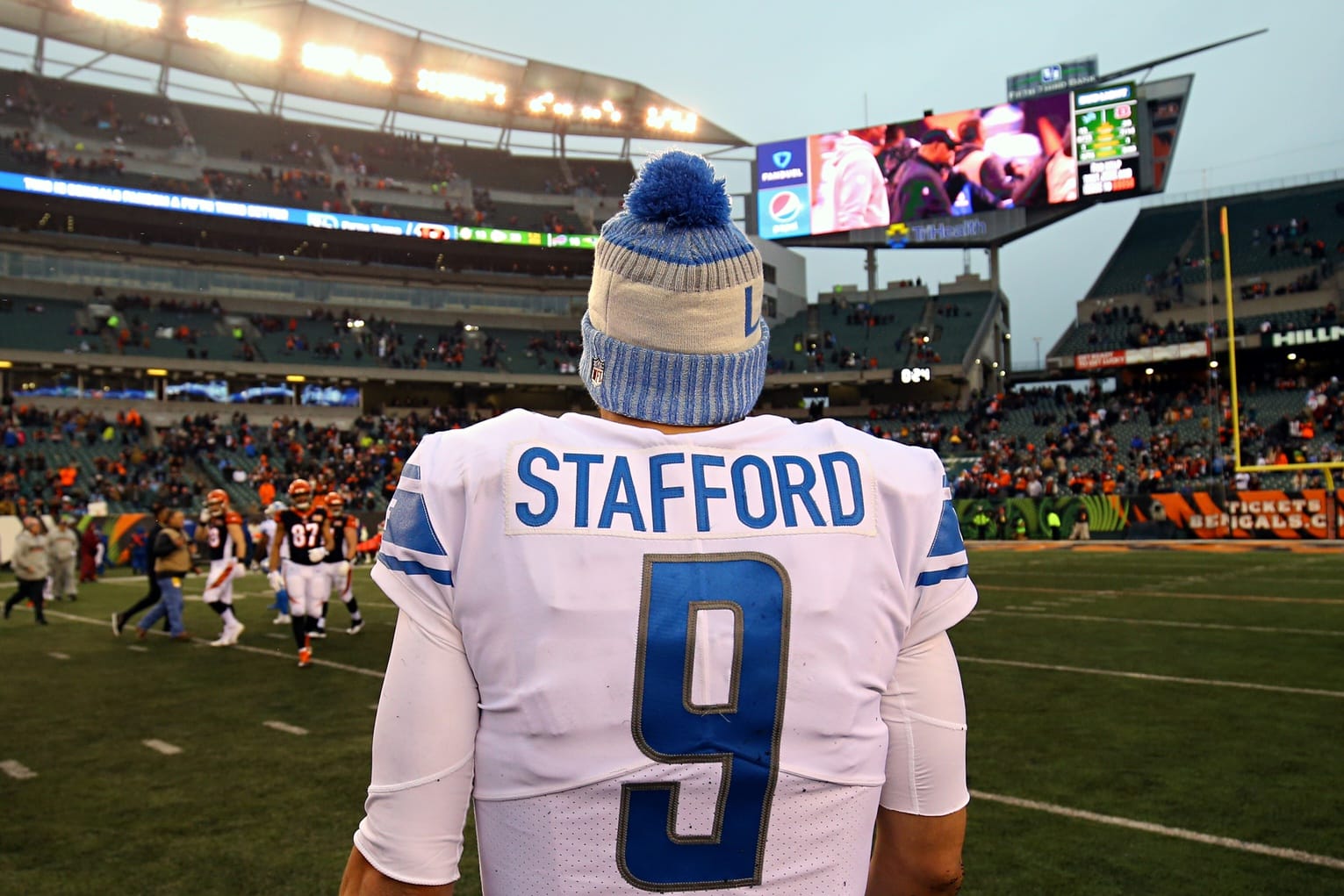 The last five games have seen Minnesota get beaten by two good teams (Rams and Saints) while doing just enough to beat some middling-to-poor squads in between. Detroit isn’t exactly a powerhouse but if Matthew Stafford bounces back from an awful game against Seattle last weekend the Lions have a real shot to win.

It’s going to be very interesting to see how the loss of Golden Tate affects Stafford and Co. His absence likely will give young Kenny Golladay more chances to shine. And so far in his career, that means good things for the Detroit offense. Combined with the steady production Kerryon Johnson has provided on the ground, the Lions have something to build on going forward.

On the other side, we know Minnesota’s passing game revolves around the great Adam Thielen. However, if Stefon Diggs is unable to play (ribs), then it will put more pressure on the likes of Laquon Treadwell, which doesn’t inspire confidence. 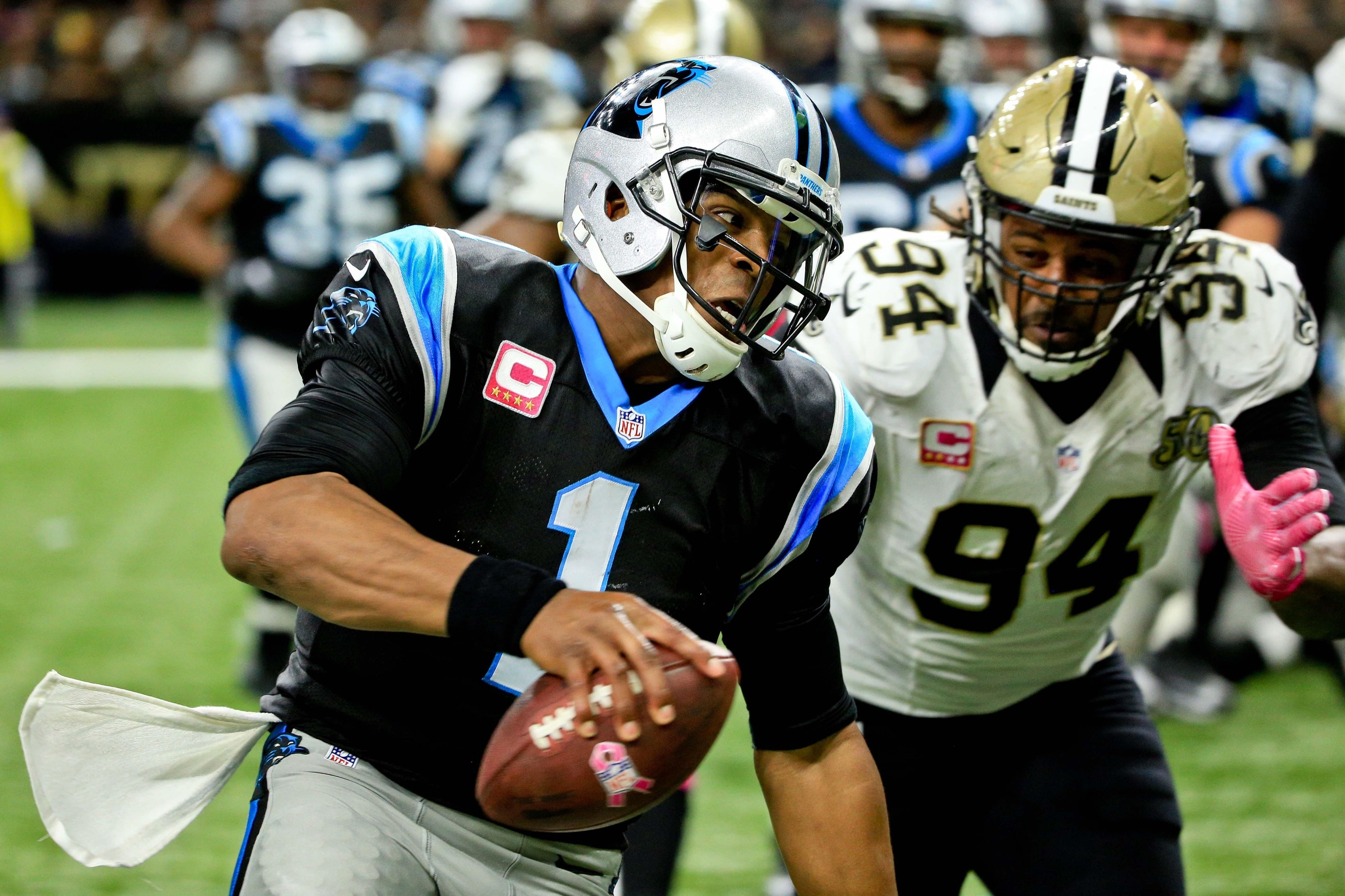 The Panthers have been on quite a roll of late, rattling off four wins in their last five tries. By no means have those wins been decisive, however, barring last weekend’s big win over Baltimore. Instead, the Panthers have found ways to make furious comebacks and eke out victories.

Cam Newton is playing outstanding football and should have a field day against Tampa Bay’s porous defense. So, why would anyone think the Panthers are ripe for an upset?

FitzMagic, baby. It’s all about Ryan Fitzpatrick. He nearly rallied the Bucs to victory last weekend over the Cincinnati Bengals, entering the game 18 points down and tying it up late in the fourth quarter. He has an incredible ability to get the ball to Tampa Bay’s playmakers, and if that happens on Sunday then the Buccaneers could shock the Panthers. 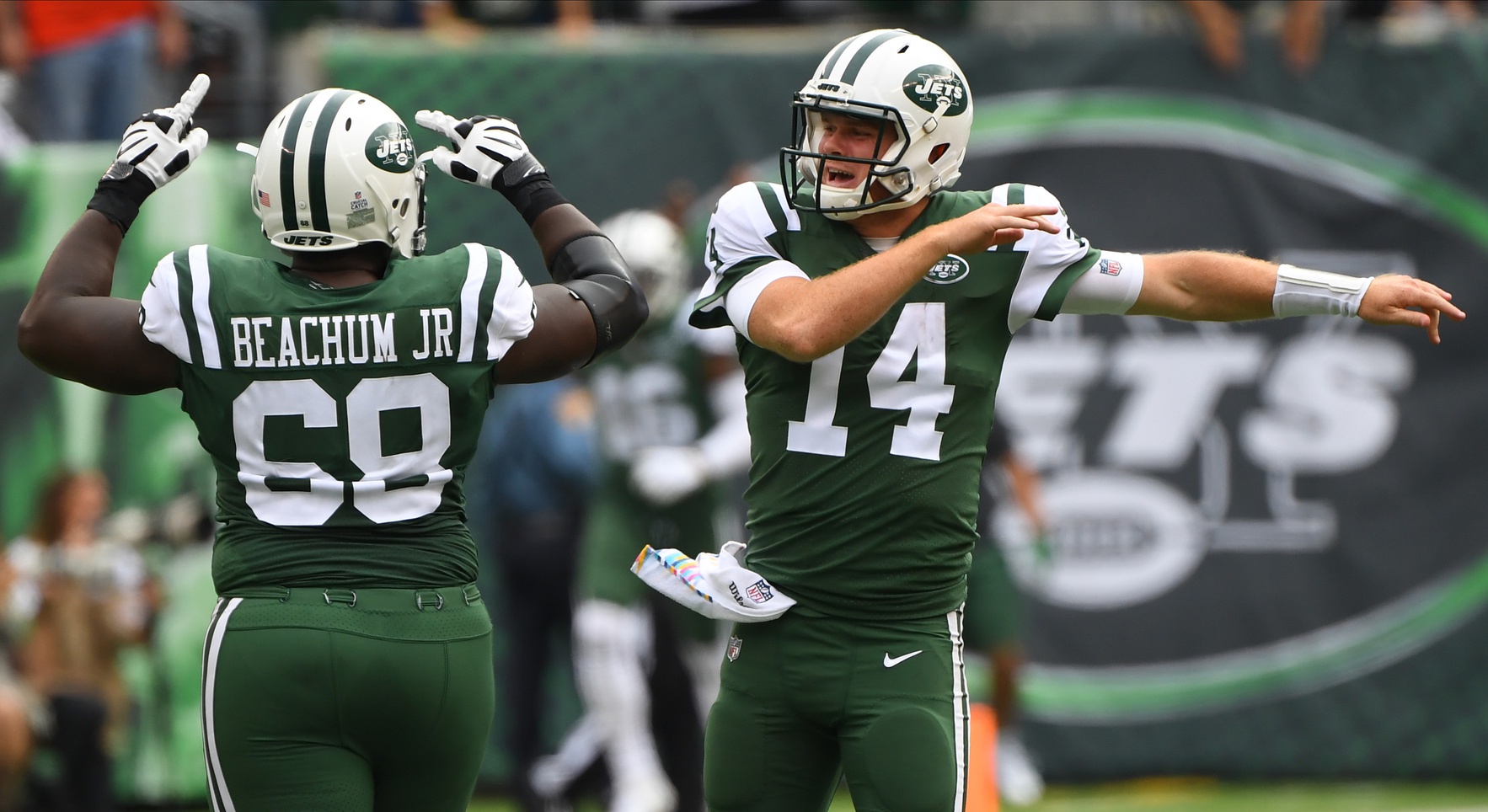 Ryan Tannehill isn’t going to start (again) and is expected to miss at least two more weeks for the Dolphins. That’s got to be disturbing if you’re a Miami fan, both in the short and long term. For now, what it means is that Brocktober extends into November, and that’s a sketchy proposition, as Brock Osweiler has bad tendencies when it comes to turnovers.

Additionally, there’s a chance cornerback Xavien Howard won’t be able to play for Miami, which has serious issues on the back end of its defense.

Given the fact that Quincy Enunwa and Robby Anderson might both be able to play after missing time with injuries, this could finally be a bounce-back game for the Jets offense and rookie Sam Darnold. Even if they don’t play, the Jets should run roughshod over Miami’s defense. 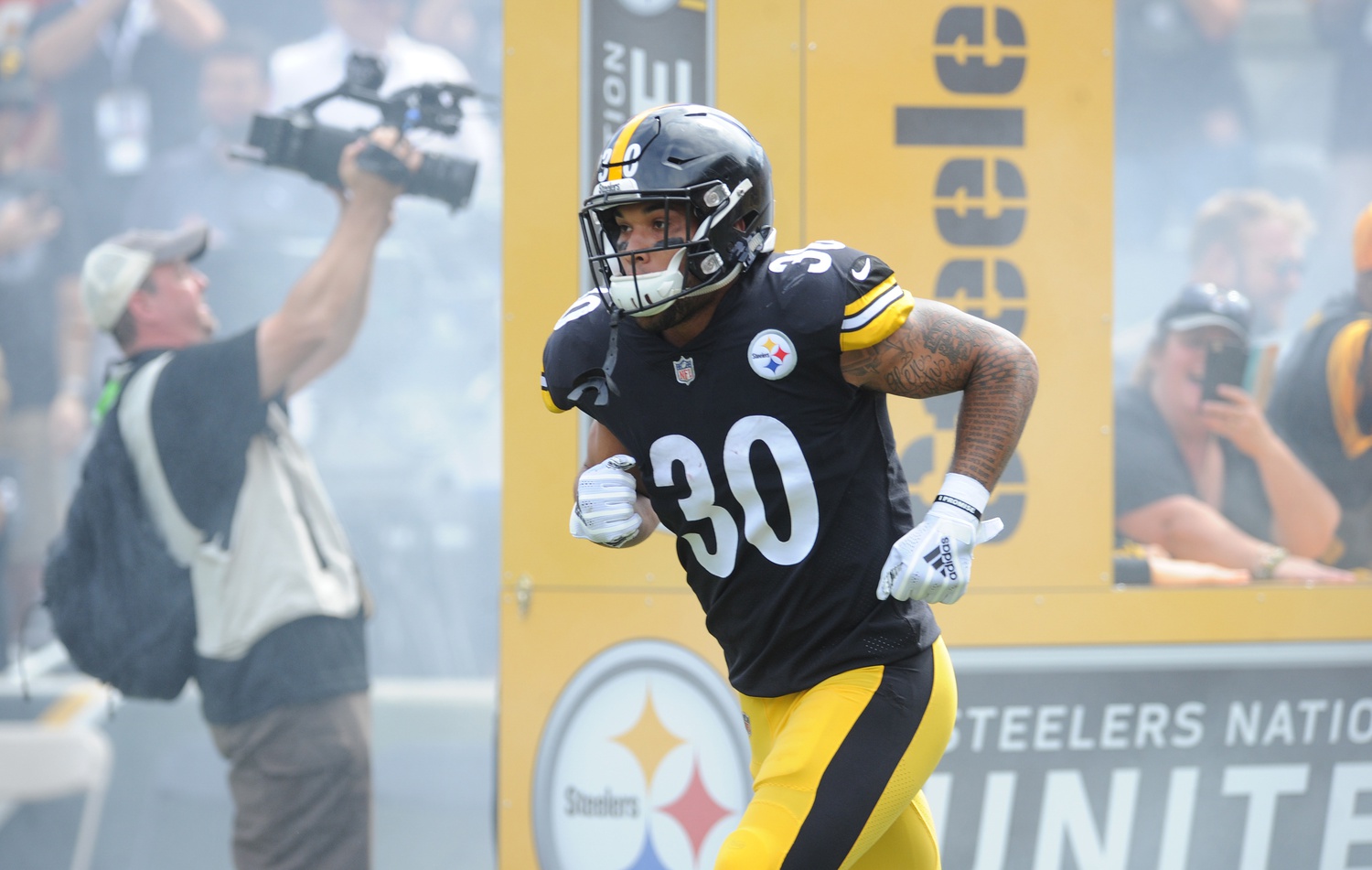 It was pretty amazing to see Cam Newton and Co. shred Baltimore’s vaunted defense a week ago. Pittsburgh certainly has the type of firepower offensively to put together a similar effort, especially given how running back James Conner has been lighting it up of late.

On the other side, Joe Flacco has gone from starting out the season pretty hot to becoming the same washed-up-looking quarterback we’ve watched flounder around for years. The past four games (three of which were losses), he’s thrown four touchdowns and five interceptions.

If Baltimore’s defense struggles to contain the Pittsburgh offense, then the Steelers could run away with this one. 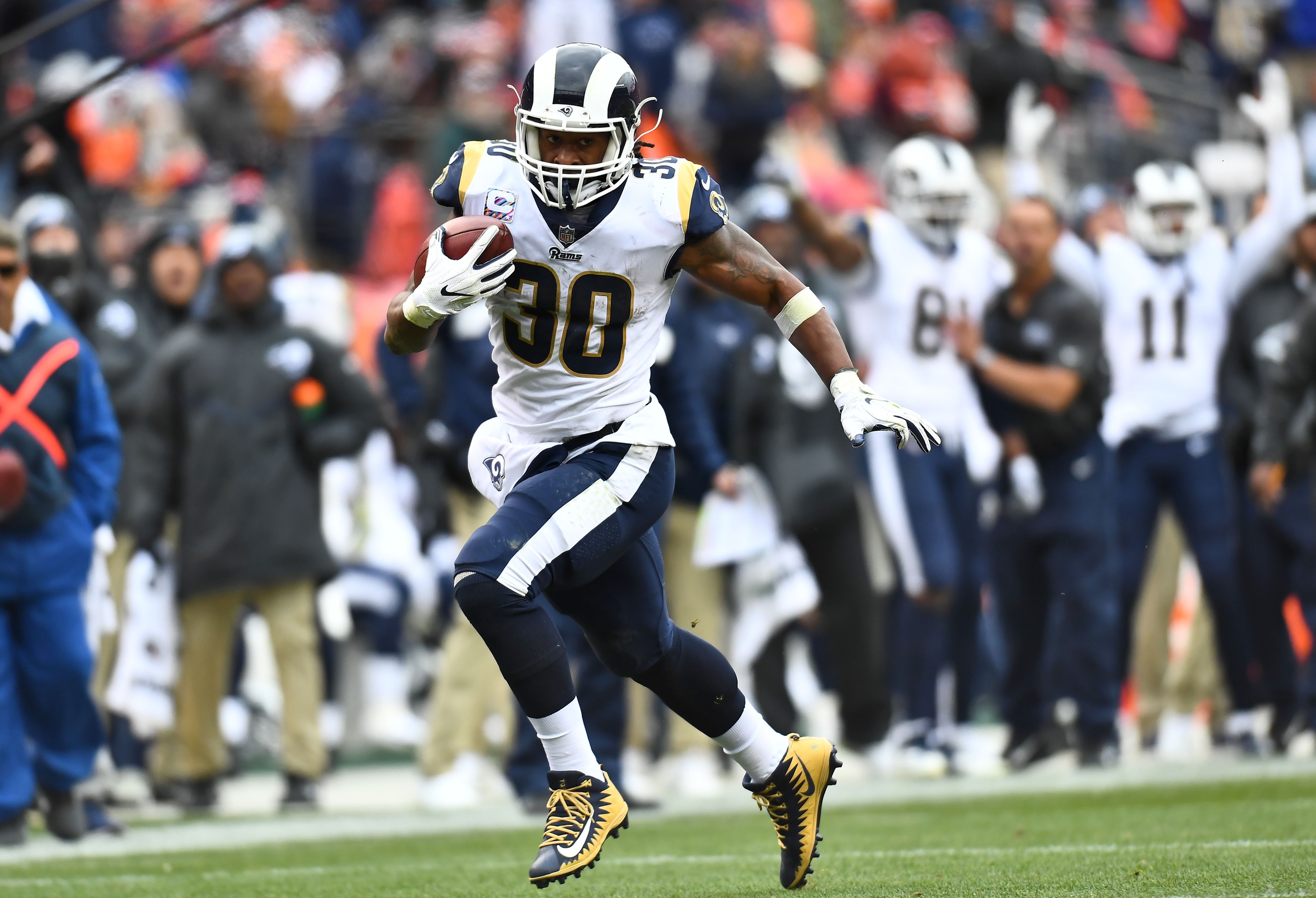 This is the biggest game of NFL Week 9, bar none. The Saints haven’t lost since Week 1, and the Rams are undefeated.

New Orleans has gotten much better defensively the past few weeks, and it will have to really be on point to upset the Rams at home. One issue that could be problematic is the loss of rookie pass rusher Marcus Davenport, who’s out multiple weeks with a toe injury.

However, the Saints have been absolutely shutting down opposing running backs and could be in line to serve up a portion of humble pie to one Todd Gurley. Even if that doesn’t happen, the New Orleans offense has enough juice to make this a game and potentially knock the Rams off their pedestal. 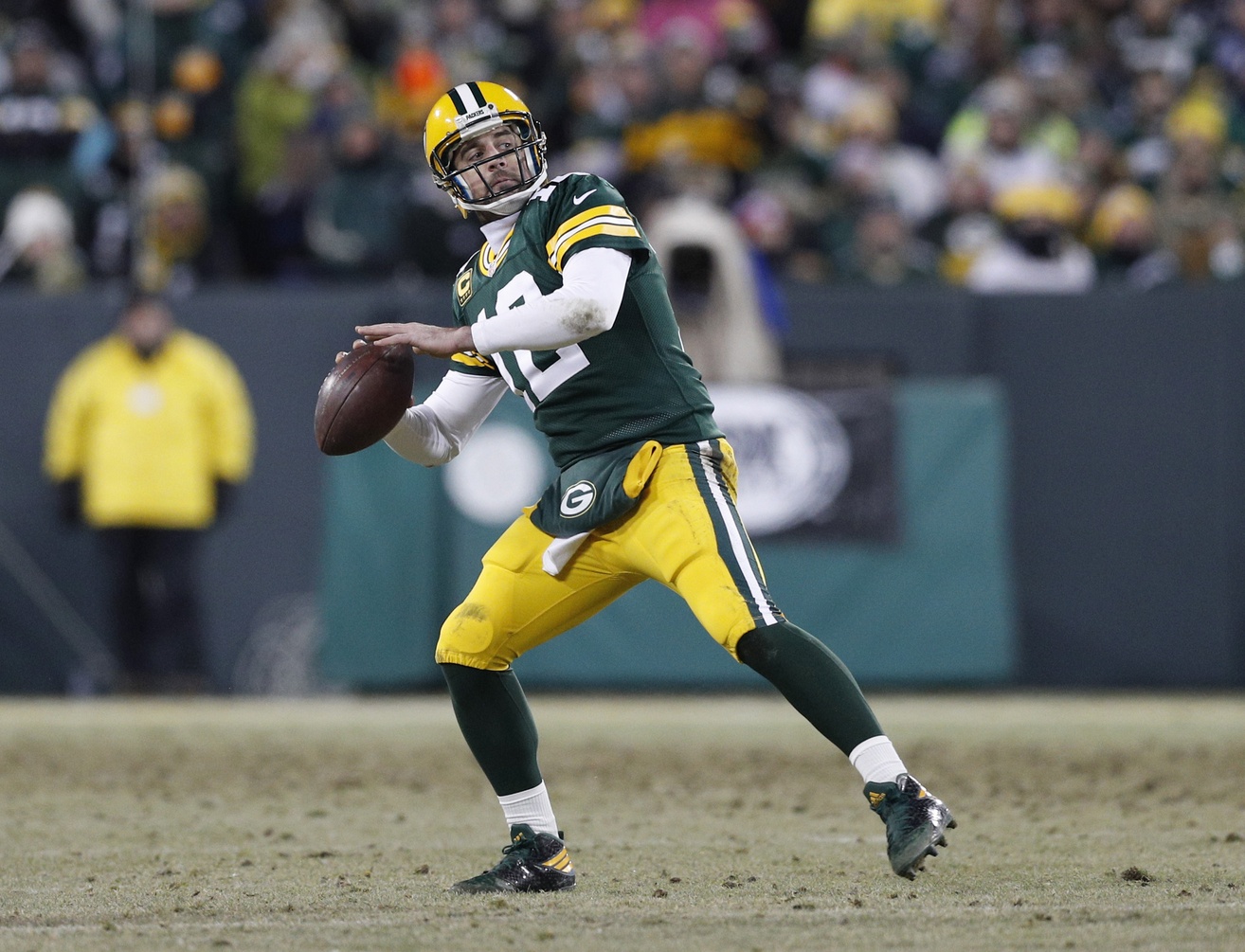 The Packers enter NFL Week 9 with a record of 3-3-1, but they could just as easily be 5-2. Things haven’t bounced their way so far this season, and that’s putting it lightly.

Not surprisingly, the Patriots are in cruise control and appear to have no real competition for the AFC East crown yet again. But for at least one game they’ll face some game competition as Aaron Rodgers comes into this one hot and bothered after last weekend’s agonizing defeat in Los Angeles.

If the Packers can shut down New England’s run game and put pressure on Tom Brady, they will have a chance to pull off the huge upset at Gillette Stadium. Those are big “ifs,” but the Buffalo Bills were able to do it a week ago, meaning it’s quite possible.