After a thrilling Game 7 victory over the Washington Wizards, things are about to get a lot harder for the Boston Celtics. They have just one day of rest to prepare for the Eastern Conference Finals against the defending champion Cleveland Cavaliers, who have been sitting at home resting for over a week.

Cleveland will be heavily favored in the series after dispatching of the Indiana Pacers and Toronto Raptors in four games apiece without ever stepping on the accelerator, saving for Game 3 against Indiana, which required a LeBron James-led comeback.

The persevering belief throughout NBA fandom has been that the playoffs are a mere formality as we barrel toward a third straight Finals between Cleveland and the Golden State Warriors. After Kawhi Leonard’s injury and the San Antonio Spurs’ subsequent loss in Game 1 of the Western Conference Finals, the Celtics may be the last hope for something different.

Certainly, if any team in the East had a chance of beating Cleveland at the start of the playoffs, it was Boston. It has home-court advantage in the series — no small factor given how raucous TD Garden gets this time of year — along with one of the best coaching staffs in basketball. That being said, a lot has to go their way for the Celtics to even compete in this series.

Here are seven keys that will decide who goes to the Finals.

1. Can the Celtics hide Isaiah Thomas on defense? 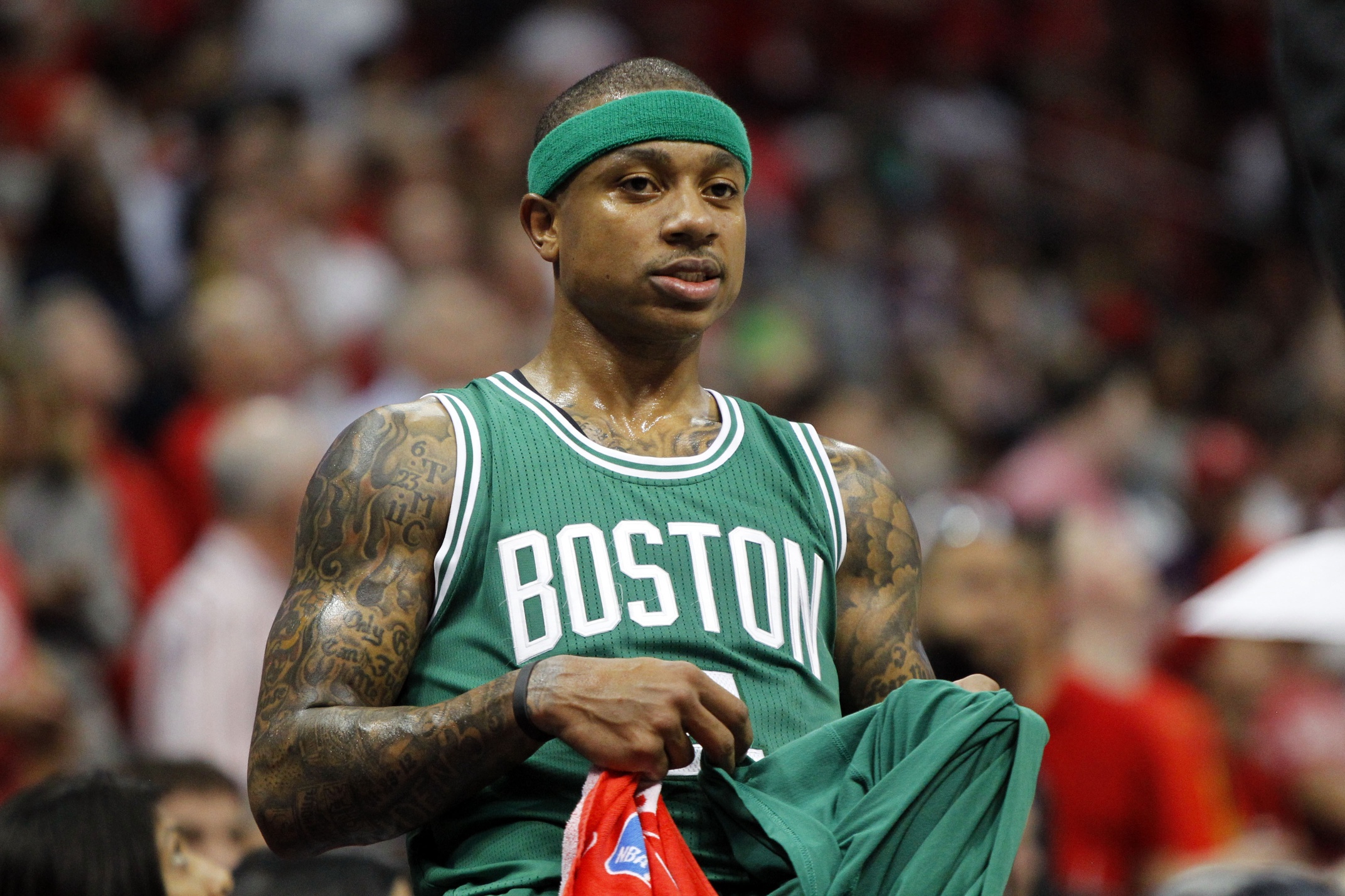 Thomas survived defensively against the Washington Wizards, but not without a few hiccups. The Celtics had him guarding Bradley Beal and Otto Porter Jr. for stretches throughout the series, and both posted up Thomas with success. Against Cleveland, it’s clear who Thomas will start out guarding: J.R. Smith. Because Brad Stevens would not dare have him guard Kyrie Irving or LeBron James.

The Cavs may give Thomas the same treatment they gave Stephen Curry in last year’s Finals: run Irving/Smith or James/Smith pick and rolls until the Celtics have no choice but to switch. From there, they can isolate and take advantage.

From Boston’s perspective, there’s no real solution here. They need Thomas’ offense to compete in the series, so they have to live with his defensive lapses. The only thing they can do is be almost perfect helping and rotating.

Luckily for Brad Stevens, the Celtics have capable defenders at every position other than point guard, even when you delve into their bench. Avery Bradley, Marcus Smart and Al Horford are all capable of helping, which is part of the reason they’ve gotten this far playing Thomas.

But this matchup is different. James is the best passing forward we’ve ever seen, and while Irving isn’t a pass-first guard, he’ll punish a late rotation. Boston has to be perfectly in sync, or James will hunt Thomas and pick them apart.