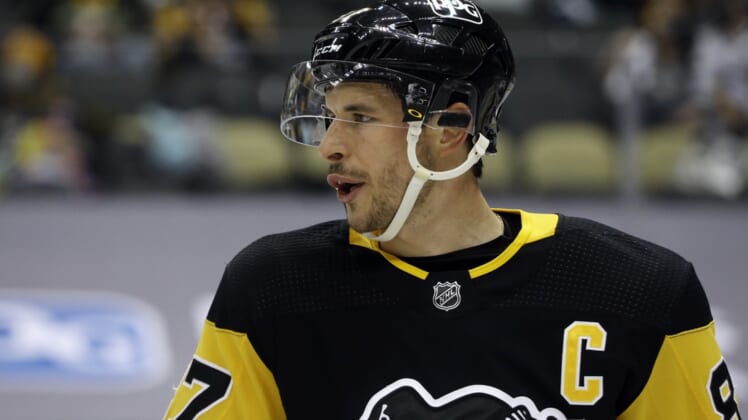 The team gave the veteran center a six-week recovery timeline after the Sept. 8 operation on his left wrist.

His availability has not been determined for Tuesday’s regular-season opener at two-time defending Stanley Cup champion Tampa Bay.