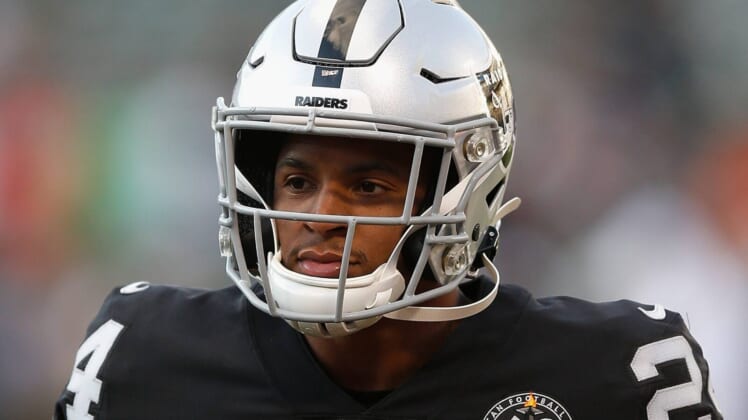 The Raiders received bad news on Tuesday as impact rookie safety Jonathan Abram has a torn rotator cuff and could miss the remainder of 2019 season.

The past seven days the Raiders have lost their top wide receiver in bizarre fashion, won their 2019 opener in convincing fashion, and now might have lost one of their promising rookies for the season.

Raiders rookie safety Jonathan Abram has reportedly been diagnosed with a torn labrum after hurting his shoulder early during the Raiders 24-16 win over the Denver Broncos on Monday. Abram played the better part of three quarters with the injury and it wasn’t mentioned by the player or team either Sunday or Monday during media interactions.

Various reports insist Abram is seeking a second opinion before his season is lost to the injury. The player and team have not confirmed the injury or possibility of Abram being placed on injured reserve, but several media reports have confirmed the news.

If Abram is lost for the season, the Raiders may need to move free-agent acquisition LaMarcus Joyner, who is playing cornerback but has experience at safety, to fill the void. It’s also expected the team looks outward for added depth with the devastating injury to one of its most prominent young players.