NFL jersey sales are hot. They range from jerseys of hot rookies to favorite players who have switched teams. Here’s a look at the current top-25 selling jerseys. 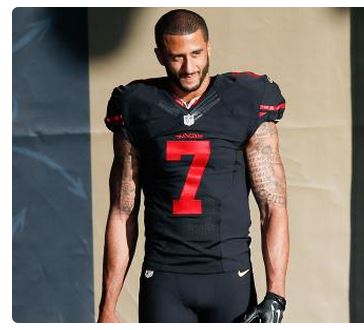 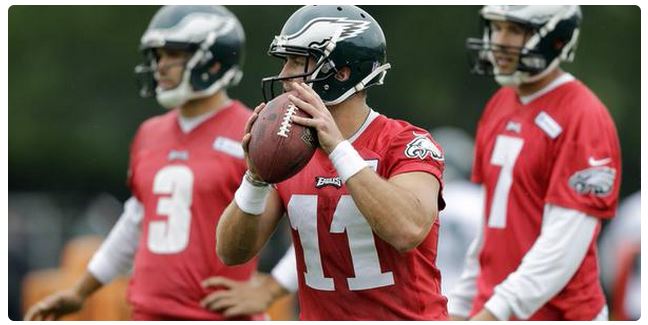 Here are some quick assessments we can gather from that list.

The two best-selling jerseys belong to the two quarterbacks that were picked atop the 2015 NFL draft. Oakland Raiders wide receiver Amari Cooper and San Diego Chargers running back Melvin Gordon also made the list.

Tom Brady is Even More Popular

He’s third on this list. For however many people hate him, there’s obviously more who love “America’s Child.” It would not be surprising to see a Patriots jersey marked “Deflategate” surface this season.

The Seattle Seahawks Continue to Dominate

In addition to Russell Wilson, Marshawn Lynch and Kam Chancellor, the “12th Man” jersey also made the list. Notice how Richard Sherman isn’t in the top 25? That’s odd.

Can’t Hide From the Tim Tebow

Tebow might not end up making the Eagles’ final roster, but fans continue to show endless faith in him by purchasing enough of his jerseys to allow him to make some cash.

After Derek Carr had a breakout rookie season, this team is finally gaining some respect. Big things are also expected from the team’s first round pick this year, wide receiver Amari Cooper.

The 49ers’ Alternate Jersey is Sexy

Nearly everyone looks good in black, especially Colin Kaepernick. Many will buy his jersey purely based on the quarterback’s striking image.