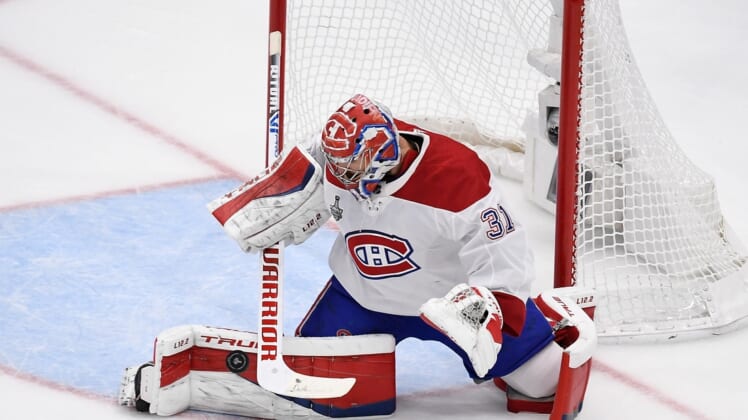 Per reports, defenseman Cale Fleury is expected to be selected by Seattle during the 8 p.m. ET draft show to be televised by ESPN2. The Kraken had until 10 a.m. ET on Wednesday to submit their draft selections to the NHL.

A former Hart and Vezina Trophy recipient, Price is the face of the modern-day Canadiens. He just led the club to the Stanley Cup Final against the Tampa Bay Lightning.

Price, who will be 34 next month, has five years remaining on his current contract with an average annual value $10.5 million. 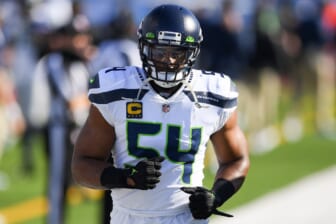 Fleury, 22, notched six assists in 22 games last season with the Laval Rocket of the American Hockey League. He has one goal in 41 career games with the Canadiens.