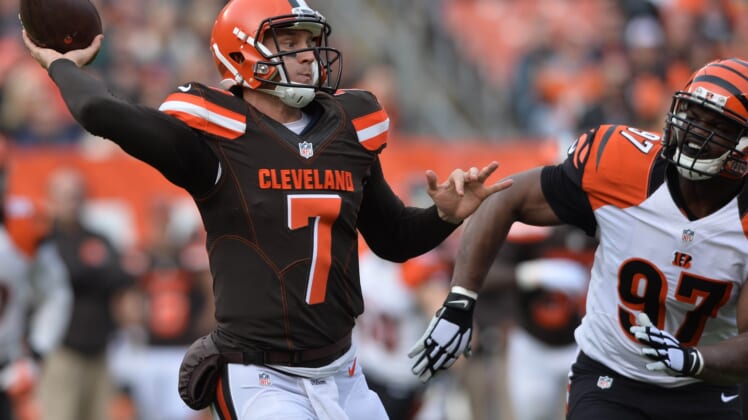 The Seattle Seahawks have signed a backup quarterback, but it’s not Colin Kaepernick. Instead, they have brought in veteran Austin Davis.

Davis was originally an undrafted free agent out of Southern Mississippi in 2012. He didn’t play at all last year and has 10 career starts under his belt. Previously, he’s played with the then-St. Louis Rams and Cleveland Browns.

In his three seasons as a pro, Davis has completed 62.4 percent of his passes while throwing 13 touchdowns and 12 interceptions.