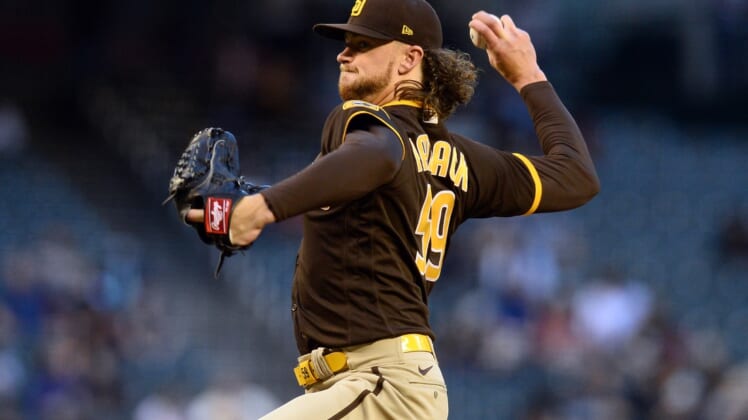 The San Diego Padres reinstated right-hander Chris Paddack from the injured list and sent him to the mound to start Sunday’s game against the San Francisco Giants.

Paddack was placed on the IL on April 30 because of a “medical condition,” according to the San Diego Union-Tribune. No other specifics were given.

Ona, 24, who has not played in a major league game this season, batted .250 over five games in 2020. He was placed on the IL at the start of the season with an elbow injury.