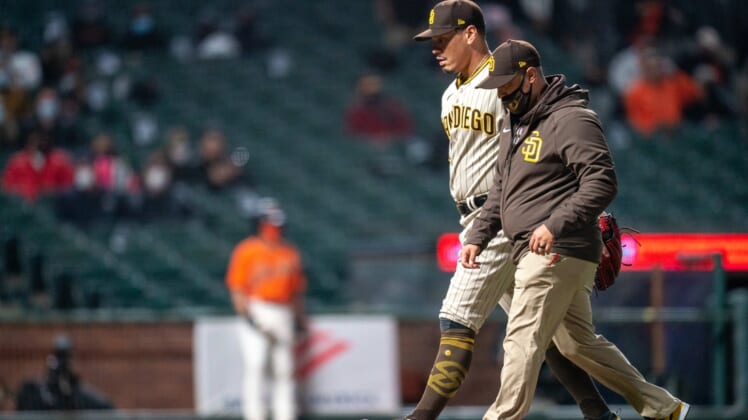 Kela figures to be sidelined until the middle of the 2022 season if his rehab program stays on schedule.

The 28-year-old reliever last pitched in a game for the Padres on May 7 when he departed with an arm issue after six pitches. He was placed on the injured list the following day with a forearm strain.

Kela made just three appearances with the Pittsburgh Pirates in 2020 due to forearm issues.