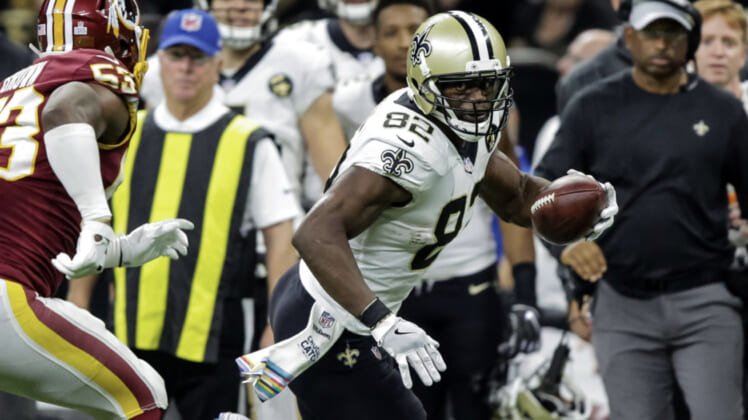 The New Orleans Saints will play the NFC Championship Game without veteran tight end Ben Watson, who’s been ruled out with appendicitis.

According to Katherine Terrell of ESPN, Watson missed two practices due to appendicitis. He’s been able to avoid surgery but the team has decided he will be inactive for the title game. Ian Rapoport of NFL Media added Watson has been hospitalized but if the Saints win he might play in Super Bowl LIII.