Saints star DE Marcus Davenport out for the season 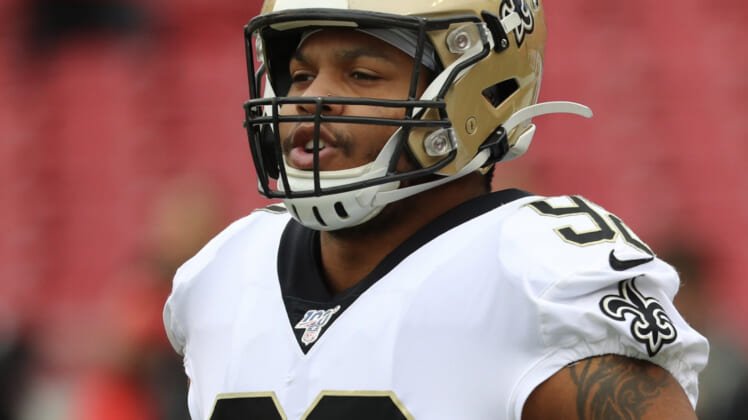 Not only did the New Orleans Saints lose in dramatic fashion at home last week, the team will now be without one of its best defenders for the remainder of the season.

According to Tom Pelissero of NFL Media, star defensive end Marcus Davenport will miss the remainder of the season with a foot injury.

This is some bad news for Dennis Allen’s defense. A first-round pick back in 2018, Davenport had racked up 16 quarterback hits, six sacks and three forced fumbled before going down to injury.

Teaming up with Cameron Jordan, he helped form one of the most-dynamic pass-rush duos in the NFL.