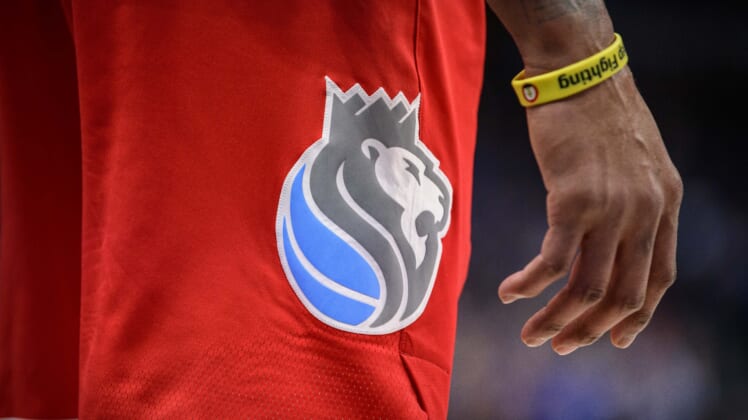 The Sacramento Kings walked away from the NBA Draft lottery as winners by jumping up to the 4th overall pick. With the 2022 NBA Draft fast approaching, the Kings could look to use that pick for a win-now trade.

Sacramento is in the midst of one of the longest championship droughts, having not even made the NBA playoffs for 16 consecutive seasons. Constantly near the bottom of the standings, the franchise is under pressure to end more than a decade of futility.

One big win-now move has already been made by general manager Monte McNair. With the Kings’ executive squarely on the hot seat in a contract, year, it seems to be influencing his approach to the upcoming NBA Draft.

According to NBA insider Marc Stein, Sacramento is giving serious consideration to trading the No. 4 pick by draft night. The front office is eyeing a win-now move, targeting a player who can pair with De’Aaron Fox and Sabonis to create a stronger lineup for the 2022-’23 season. 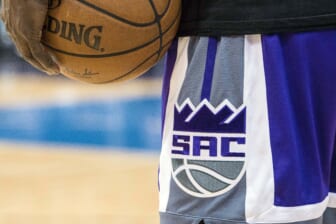 Stein’s report does leave the door open for different ‘win-now’ trades for the Kings. Sacramento could package the fourth pick with a future first-round pick in an attempt to move up for Jabari Smith Jr. or Chet Holmgren.

Another option, likely more realistic, moving down into the No. 5-No.7 range to draft forward Keegan Murray in a better spot and acquire a key rotational player as part of a larger trade package.

While the best move for the Kings’ future might simply be staying put and drafting Jaden Ivey at No. 4 overall, pressure from ownership and the fan base will likely dictate McNair’s decision.