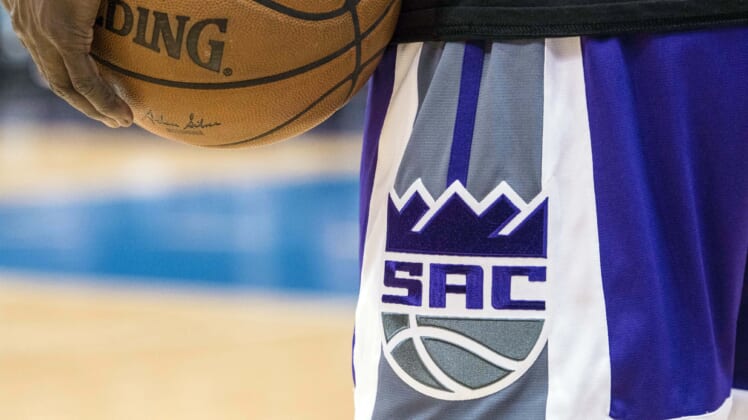 The Sacramento Kings head into the 2022 NBA Draft holding the fourth pick, a pivotal point in the draft as this franchise faces an offseason that could dramatically shape its future.

Sacramento experienced some unusual fortune in the NBA Draft lottery, jumping from the seventh-best odds to the No. 4 selection. In all likelihood, the Kings will miss out on the three premium talents available at positions of need in this draft class. However, there will still be opportunities for general manager Monte McNair to either improve the team’s playoff chances or chart its course for a brighter future

Everyone knows what is at stake this summer. McNair is in the final year of his contract, on the verge of becoming the latest general manager fired by Kings’ ownership. If Sacramento isn’t involved in the playoffs or play-in tournament, swing changes are coming.

With so much on the line, let’s dive into the Sacramento Kings 2022 draft preview.

Here are the Sacramento Kings draft picks in the 2022 NBA Draft.

The Sacramento Kings have drafted a guard with their past two first-round picks, often taking the best player available in each instance. Given the substantial investment into De’Aaron Fox and Davion Mitchell, it would suggest Jaden Ivey wouldn’t be an ideal fit.

However, McNair’s track record suggests otherwise. Even if a guard isn’t a position of need, Sacramento isn’t in a position to be passing on great talent. While Jaden Ivey comes with his warts as a draft prospect and there are reasonable concerns about his on-court fit next to Fox, this isn’t the caliber of player whose upside you can pass on when you’re a franchise approaching a near two-decades-long playoff drought.

Ivey is the best athlete in the 2022 draft class. Even operating in Purdue’s post-centric offense, the electric guard still averaged 17.3 points per game, hitting 53.1% from the field. The 6-foot-4 combo guard knows how to use his explosiveness to get to the rim and his comfort running in transition could be perfect alongside Fox. Another plus, per NBA.com, Ivey had one of the highest AND-1 rates among the 2022 draft prospects.

There are some questions regarding Ivey’s decision-making as a ballhandler, especially since Purdue didn’t ask him to do it a lot this past season. There are some lofty Ja Morant comparisons with some identifying shades of Donovan Mitchell. Even if the probability of that outcome is low, Sacramento needs to bet on the upside.

If Jaden Ivey is joining the Sacramento Kings roster, it doesn’t bode well for Davion Mitchell. While there is a possibility of a three-guard lineup working, head coach Mike Brown will likely prefer a more traditional lineup. Given Sacramento’s need for a dependable power forward, that opens the door to a possible trade.

Mitchell is an ascending player and the 23-year-old would generate plenty of trade interest on draft night. In the final 11 games, he started and averaged 18.8 points, 9.3 assists and held up extremely well defensively as a rookie. With options limited in free agency, teams in need of a starting-caliber point guard would certainly love to add Mitchell.

While flipping a player a year after spending a top-10 pick on him isn’t ideal, the Kings have to make moves that maximize their shot of reaching the NBA playoffs next year. If trading Mitchell lands a player who makes this team better, it will be considered even if it hurts more long term.

Here are the Sacramento Kings draft picks over the past 10 years.

The Sacramento Kings interviewed 33 prospects at the 2022 NBA Draft Combine. Here are a few of the notable names they met with.