Ryan Fitzpatrick has funny response to question about looking ‘thicker’ 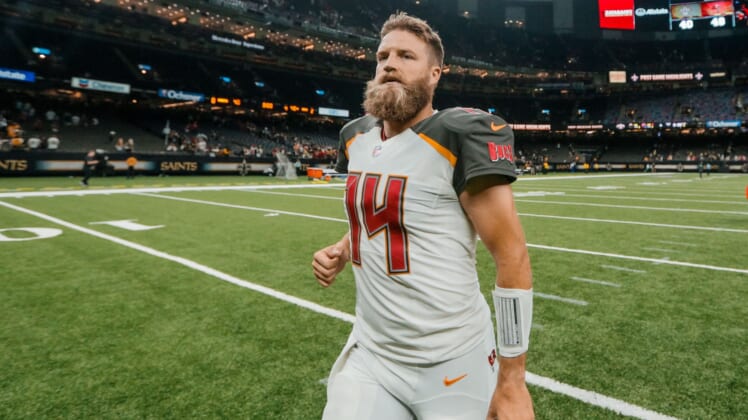 New Miami Dolphins quarterback Ryan Fitzpatrick has been seen looking a bit thicker this offseason than he was last year, but he has a really good excuse.

Pictures of Fitzpatrick circulated recently that show he has clearly put on a few pounds.

On Tuesday, Fitzpatrick was asked about looking “thicker,” and his response was pure gold. He said he’s in “peak offseason form” and blamed his extra weight on birthday cake.

Have no fear, Dolphins fans. Fitzpatrick said birthday season is over now and that he’ll get into football shape. And, presumably, he’ll soon be making some Fitzmagic on the field for the Fins as well.