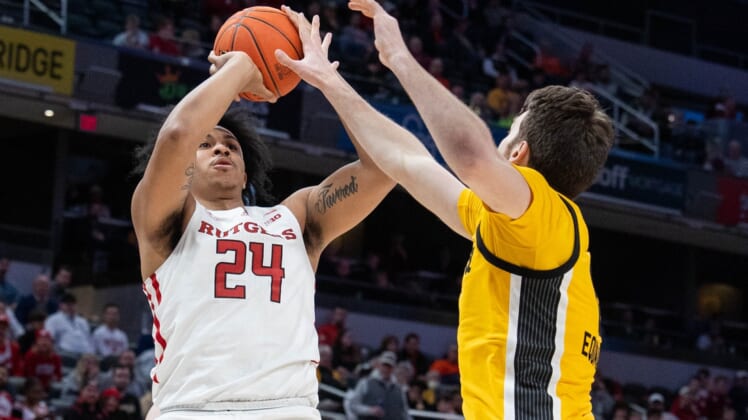 Ron Harper Jr. declared for the 2022 NBA Draft, ending one of the greatest careers in Rutgers history.

Harper is projected to be a second-round pick.

Harper earned second team All-Big Ten and honorable mention All-American honors this season. He averaged 15.8 points and 5.9 rebounds in 32 starts in 2021-22, leading the Scarlet Knights to back-to-back NCAA Tournament appearances for the first time since 1975-76.

Harper had another year of eligibility remaining due to the COVID-19 extension granted by the NCAA.