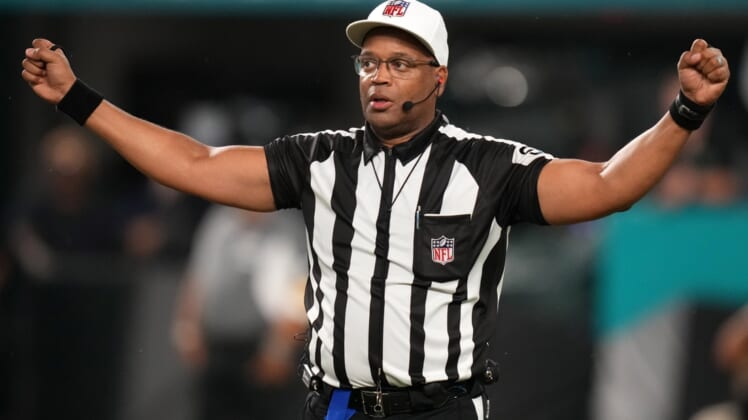 Ron Torbert will serve as the lead referee for Super Bowl LVI, the NFL announced Tuesday.

Torbert joined the NFL’s officiating staff as a side judge in 2010 before being promoted to referee in 2014. He will receive his first Super Bowl assignment when the AFC and NFC champions square off on Feb. 13 at SoFi Stadium in Inglewood, Calif.

Umpire Bryan Neale and side judge Keith Washington will be making their Super Bowl debuts next month.

Roddy Ames will serve as the replay official.